We use cookies to ensure that our site works correctly and provides you with the best experience. If you continue using our site without changing your browser settings, we'll assume that you agree to our use of cookies. Find out more about the cookies we use and how to manage them by reading our cookies policy.
Hide
Sustainability & Environment
■ ■
26 January 2021

Climate change and our gardens

Gardens and parks provide visual evidence of climate change. Regular observation shows us that our flowering bulbous plants are emerging, growing and flowering. Great Britain is particularly rich in long term recordings of dates of budbreak, growth and flowering of trees, shrubs and perennial herbaceous plants. Until recently, this was dismissed as ‘stamp collecting by Victorian ladies and clerics’.

The science of phenology now provides vital evidence that quantifies the scale and rapidity of climate change. Serious scientific evidence of the impact of climate change comes, for example, from an analysis of 29,500 phenological datasets. This research shows that plants and animals are responding consistently to temperature change with earlier blooming, leaf unfurling, flowering and migration. This scale of change has not been seen on Earth for the past three quarters of a million years. And this time it is happening with increased rapidity and is caused by the activities of a single species – US – humans! 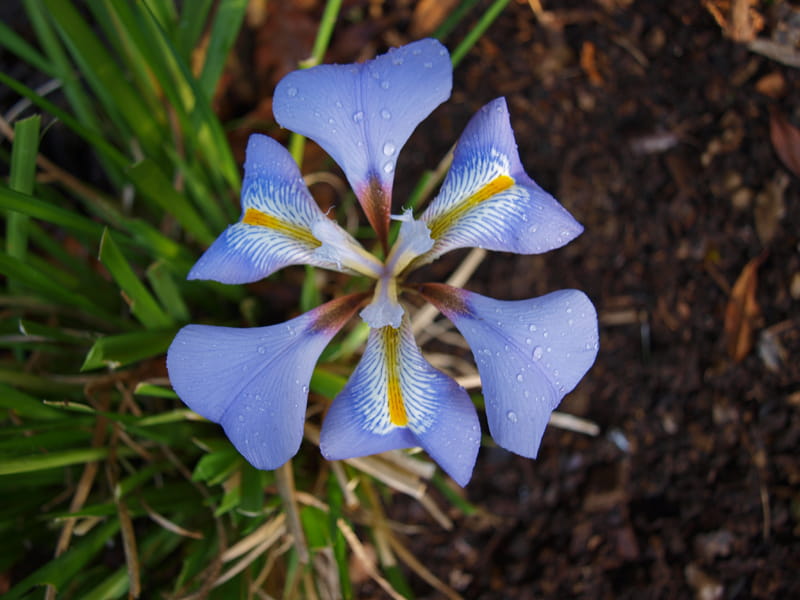 Changing seasonal cycles seriously affects our gardens. Fruit trees bloom earlier than previously and are potentially out of synchrony with pollinators. That results in irregular, poor fruit set and low yields. Climate change is causing increased variability in weather events. This is particularly damaging when short, very sharp periods of freezing weather coincide with precious bud bursts and shoot growth. Many early flowering trees and shrubs are incapable of replacing damaged buds, as a result a whole season’s worth of growth is lost. Damaged buds and shoots are more easily invaded by fungi which cause diseases such as dieback and rotting. Eventually valuable feature plants fail, damaging the garden’s benefits for enjoyment and relaxation.

Plant diseases caused by fungi and bacteria benefit from our increasingly milder, damper winters. Previously, cooling temperatures in the autumn and winter frosts prevented these microbes from over-wintering. Now they are surviving and thriving in the warmer conditions. This is especially the case with soil borne microbes such as those which cause clubroot of brassicas and white rot, which affects a wide range of garden crops. 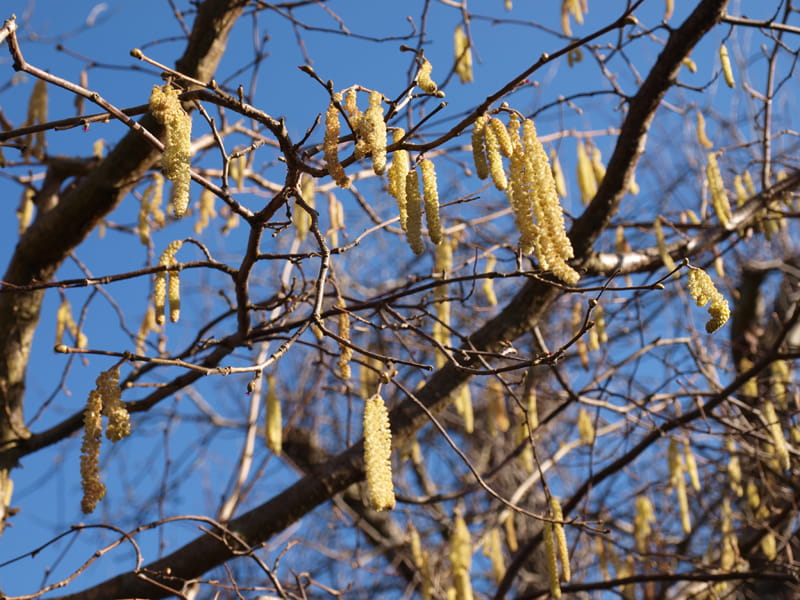 Can gardeners help mitigate climate change? Of course! Grow flowering plants which are bee friendly; minimise using chemical controls; ban bonfires – which are excellent sources of CO2; establish wildlife-friendly areas filled with native plants and pieces of rotting wood, and it is amazing how quickly beneficial insects, slow worms and voles will populate your garden.

Professor Geoff Dixon is the author of Garden Practices and their Science, published by Routledge 2019.