We use cookies to ensure that our site works correctly and provides you with the best experience. If you continue using our site without changing your browser settings, we'll assume that you agree to our use of cookies. Find out more about the cookies we use and how to manage them by reading our cookies policy.
Hide
Science & Innovation
■ ■
22 November 2021

How to engage with millions of people

How do you get large audiences to read about your work? Roger Highfield, Science Director of the Science Museum, and Steve Scott, Public Engagement Lead of UK Research and Innovation, shared their insights at a recent webinar organised by SCI.

‘When I talk to people about science writing – when I’m talking about the introduction – I ask them to practise on a long-suffering friend and read a couple of paragraphs of what they’ve written. If they reach for their phone, you’ve done something wrong.’

Some people’s observations should be taken with a liberal fistful of salt, but Roger Highfield is certainly worth listening to when it comes to connecting with the public. As Science Director of the Science Museum Group, he helped engage with more than five million visitors in 2019/20 alone and has written and edited thousands of articles as Science Editor of the Daily Telegraph and Editor of New Scientist. 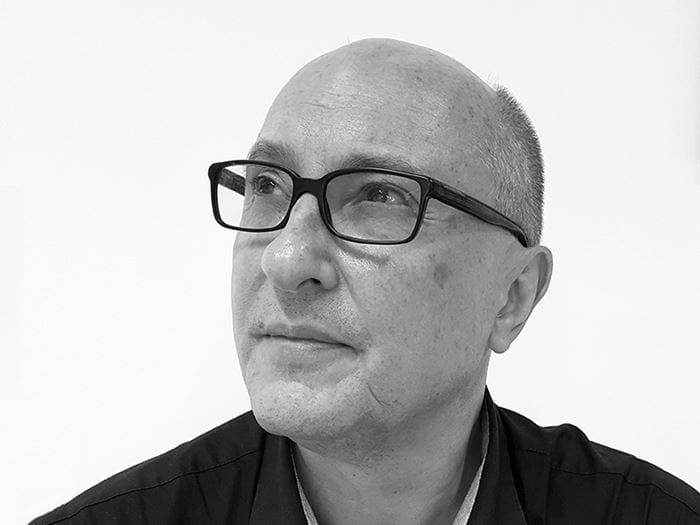 So, how can you reach large audiences with scientific content? First of all, salience is important. How does what you’re talking about have a material effect on people’s lives? As Roger Highfield noted dryly: ‘People will be very interested in asteroids when one’s bearing down on the Earth.’

Similarly, the public has been voracious in its consumption of Covid-19-related content despite the complicated nature of the virus and vaccine development. During lockdown, Roger Highfield’s long form Q&A blogs about Covid-19 were hugely popular because, as he said, ‘there was a public appetite for a deeper dive into the science’.

Aside from writing in a way that decongests heavy, complicated subjects, it also helps to get your research in front of the right people, namely communications specialists. ‘One lesson for mass engagement is to work with media organisations,’ he added. ‘It’s more than a platform – you’re dealing with experts in public engagement.’

For larger organisations, citizen science is an excellent way to engage people by making them part of a project. The Great Backyard Bird Count is a fine example of citizen science at its simple, effective best, with thousands of bird-watchers helping provide a real-time snapshot of bird populations around the world.

Highfield has engaged with the public in all manner of citizen science initiatives, from recent online cognition tests in which 110,000 people took part, all the way back to an experiment asking people about the catchiest song in the world. ‘At the time, it was The Spice Girls’ Wannabe,’ he said. ‘People recognised it in 2.5 seconds.’

At its best, citizen science doesn’t just help you to engage people in your work; it can be used as a valuable way to gather information and provide unique perspectives. ‘Citizen science is not just a flash in the pan. The role is changing,’ said Steve Scott, Public Engagement Lead at UK Research and Innovation (UKRI). ‘It’s an effective way of gaining knowledge… bringing different forms of knowledge and expertise into research.’ 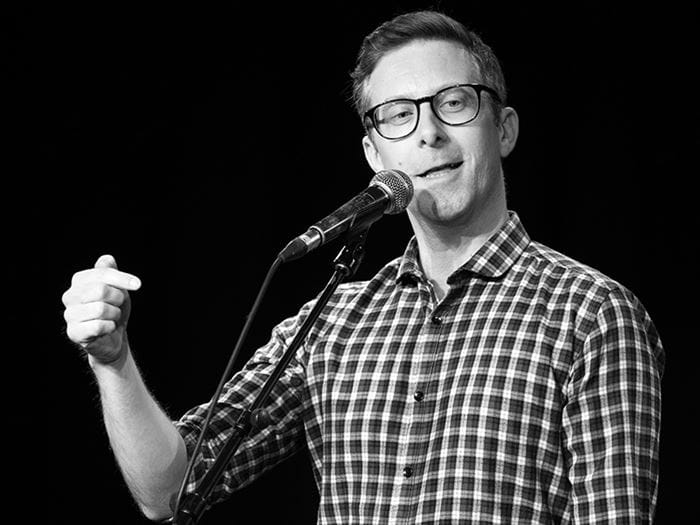 Scott used the University of West London-led Homes Under the Microscope project to illustrate his point. As part of this project, people in Bristol and Bradford will detect and monitor airborne microplastic sources in their homes and feed this information back to the project organisers to help assess the prevalence of these substances.

If you’d like more people to read about your research or product, it’s also worth thinking about the way people consume media. According to Scott, the general public tends to consume science through televisions and museums (for example, a visit to the zoo), and people are most likely to follow up on scientific matters having seen them on the news.

Many people learn about science through social media and YouTube, but other vehicles are worth considering too if you want to raise awareness. The UKRI views gaming as a significantly untapped area of public engagement and is investing in this area. Another intriguing way to raise awareness of innovative research is through awards, with the recent, well publicised Earthshot Awards providing a case in point. ‘They’ve taken research grants,’ Scott said, ‘and made them into the Oscars.’

Encouragingly, as the means of communication are changing, so too is the readiness of researchers to share their work. Both Highfield and Scott have seen a large shift over the past 15 years or so, with more and more scientists communicating their research. ‘It’s recognised as being an important part of being a researcher now,’ Scott said. ‘You’re excited about [your research]… Why would you not talk to the public about it?

So, what is the most important takeaway from the talks, apart from that all-important Spice Girls fact? Fundamentally, when you are communicating your research or peddling your company’s wares, it helps to narrow your focus.

Indeed, Scott reminded us that the public is not a homogeneous group. ‘If we want to engage with millions of people, we need to think of audiences as more than just the general public,’ he said.

He said that 75 per cent of the potential UK audience – roughly 49 million people – falls into one of two groups: they don’t think science is for them, or they’re inactive. So, it’s worth taking an in-depth look at your target demographic and the places it goes to for news before sharing your work.

Earlier, Roger Highfield emphasised the same thing. He said: ‘If there’s one thing I want you to take from this talk, it’s to think about the audience.’

>> Watch How to engage with millions of people in full on our YouTube channel at: https://youtu.be/HSOMQd958EQ