We use cookies to ensure that our site works correctly and provides you with the best experience. If you continue using our site without changing your browser settings, we'll assume that you agree to our use of cookies. Find out more about the cookies we use and how to manage them by reading our cookies policy.
Hide
Health & Wellbeing
■ ■
24 February 2022

The clichés we use become so downtrodden that we often say them without thinking. How many times, for example, have you said you went with your gut on a certain decision?

As with many of these aphorisms, there appears to be genuine wisdom behind it. Scientists are learning all the time about the links between our guts and our brains, and recent findings from a California Institute of Technology-led (Caltech) study have added to our understanding of what’s going on behind our belly buttons.

This research contends that a particular molecule, produced by our gut bacteria, has contributed to anxious behaviour in mice. The Caltech researchers say that a small-molecule metabolite that lives in the mouse’s gut can travel up to the brain and alter the function of its cells. This adds further grist to the belief that there is a link between our microbiome, brain function, and mood.

>> Curious about which herbs could boost your wellbeing and how they work in your body? Then read our recent blog on this topic.

Their study investigated the bacterial metabolite 4-ethylphenyl sulphate (4EPS) that is produced in the intestines of humans and mice and circulates throughout the body. In particular, they focused on the effect of 4EPS on mouse anxiety. For the sake of the study, mouse anxiety measured the creature’s behaviour in a new space - whether it hid in a new space as if from a predator or whether it was willing to sniff around and explore it. 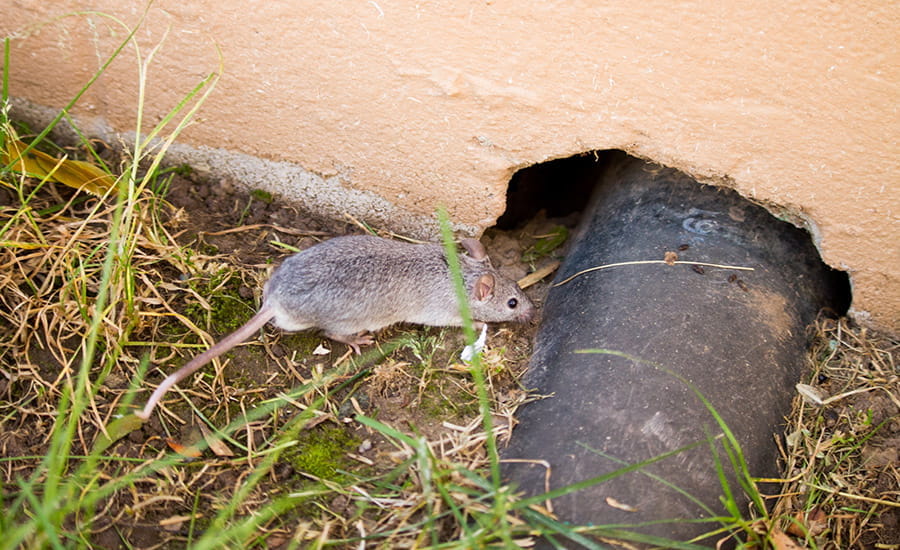 Some mice become anxious when introduced to new spaces, and this is reflected both in the gut and the brain.

The results were very interesting indeed. The researchers observed that the group of mice with 4EPS spent far less time exploring this new place and more time hiding compared to the second group of non-4EPS mice. They also found that brain regions associated with fear and anxiety were more activated within this first group.

>> Interested in drug discovery? Why not attend our upcoming event at the Francis Crick Institute, London, UK. 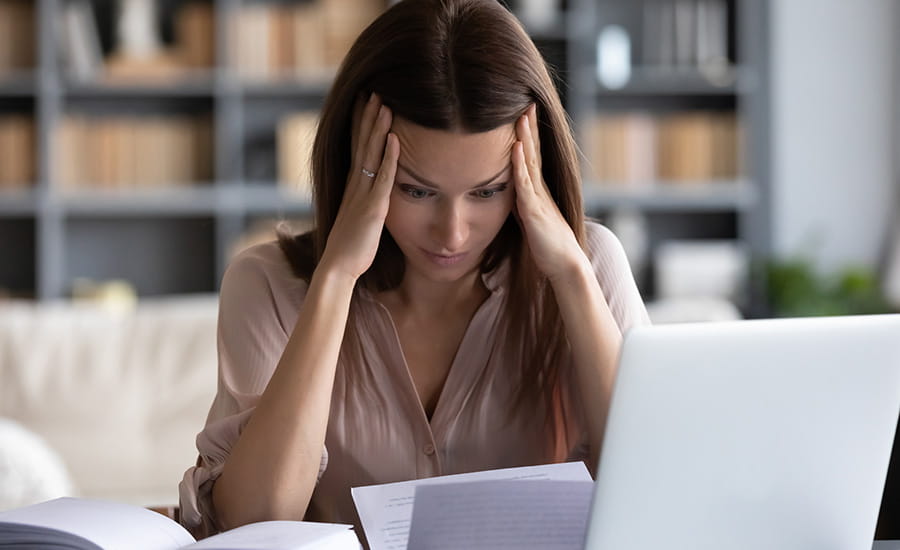 The Caltech-led research could inform our understanding of anxiety and mood conditions.

‘It’s an exciting proof-of-concept finding that a specific microbial metabolite alters the activity of brain cells and complex behaviours in mice, but how this is happening remains unknown,’ says researcher Sarkis Mazmanian, in whose laboratory much of the research took place.

‘The basic framework for brain function includes integration of sensory and molecular cues from the periphery and even the environment. What we show here is similar in principle but with the discovery that the neuroactive molecule is of microbial origin. I believe this work has implications for human anxiety or other mood conditions.’

So, our predecessors were right: there’s a lot more to those gut feelings than you think.