We use cookies to ensure that our site works correctly and provides you with the best experience. If you continue using our site without changing your browser settings, we'll assume that you agree to our use of cookies. Find out more about the cookies we use and how to manage them by reading our cookies policy.
Hide
Health & Wellbeing
■ ■
22 March 2022

Wearing it well, one Bright SCIdea at a time

We caught a tantalising glimpse of the next generation wearable technology at this year’s Bright SCIdea challenge final.

When we look at our FitBits or Apple Watches, we wonder what they could possibly monitor next. We know the fluctuations of our heartbeat, how a few glasses of wine affect our quality of sleep, and the calories burnt during that run in the park. But what’s next?

If the amazing wearable devices pitched by just three of our Bright SCIdea finalists are anything to go by, then we can look forward to not just next generation health monitoring but possible in-situ treatment too.

In recent times, medics have learnt far more about stress and its effect on our health. Indeed, stress was the focus of Happy BioPatch (from Oxford University and Manchester University) technology. The second place team has incorporated an IP-protected enzyme within a patch that measures your stress levels (by detecting the levels of cortisol in your sweat) throughout the day.

This information migrates from body to phone and notifies you if your stress levels are too high. One of many exciting aspects of this technology is that it could be used by physicians to check if patients need treatment for depression and prevent the serious consequences of stress. As one of the judges said, ‘I like it because it’s preventative.’

From mental health to physical health, two of the other finalists use wearable devices to address maladies in in-situ. BioTech Inov, from the University of Coimbra in Portugal, has developed plans for a subcutaneous biomedical device that tracks the blood sugar levels in diabetes patients. This technology would enable the wearer to track their blood sugar levels and let them know if trouble is lurking. 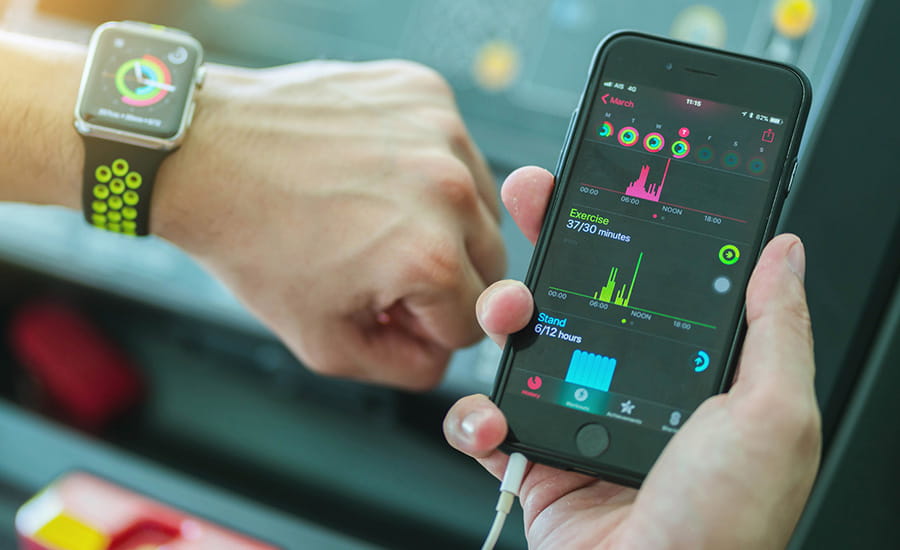 Another intriguing development was the in-device treatment developed by the Hatton Cross team (comprising students from the University of Warwick, Imperial College London and Queen Mary University of London). The team is developing wearable technology that can detect wrist pain from sport, or the types of repetitive stress injuries arising from typing or writing too much.

One of the most fascinating aspects of the technology is the potential for in-device treatment. On the preventative side, the device could use vibration to alert users that their wrists are under strain. They also mentioned using heat from the device, or the release of a 0.05 Tesla magnetic field, to relax the muscles.

Another really insightful comment on the technology came from one of the judges. Dr Sarah Skerratt suggested that this type of technology - which is subtly attuned to the movements of the hand and wrist - could theoretically be used in the early diagnosis of Parkinson’s disease or Alzheimer’s disease. That is not to say there aren’t regulatory issues with developing wearable technologies for medical purposes, as the judges pointed out, but the potential of such devices is huge. 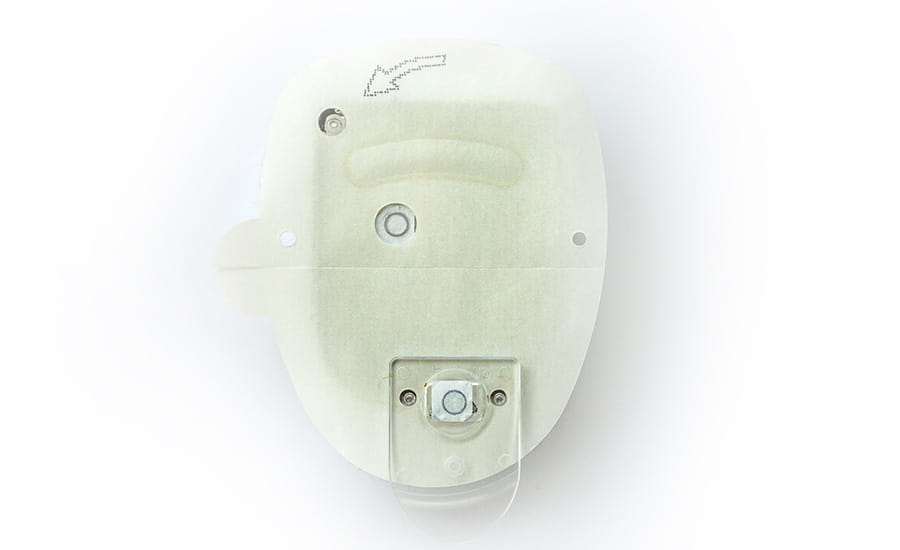 Wearable devices could be used to help diabetes sufferers, such as this Insulin Management System used by those with type 1 diabetes. | Editorial image credit: Maria Wan / Shutterstock

The staggering thing is that the technologies pitched by the Bright SCIdea finalists are just three of the myriad innovations being developed around the world at the moment.

Thirty years ago, few of us could have imagined that we would have a personal computer, music system, TV, watch, video, phone, camera, and games console all encapsulated within a single box that fits in our pockets. In 30 years’ time, we will scarcely be able to believe the health capabilities of the devices worn on our wrists and bodies.

Perhaps you will have heard of them first during the Bright SCIdea challenge?