We use cookies to ensure that our site works correctly and provides you with the best experience. If you continue using our site without changing your browser settings, we'll assume that you agree to our use of cookies. Find out more about the cookies we use and how to manage them by reading our cookies policy.
Hide
Careers
■ ■
05 May 2022

Dr Yalinu Poya Gow’s eventful career has taken her from Papua New Guinea and China to Glasgow, with an impressive array of awards collected along the way. She spoke to us about her successes, overcoming challenges, and feeding the world’s growing population through ammonia synthesis. 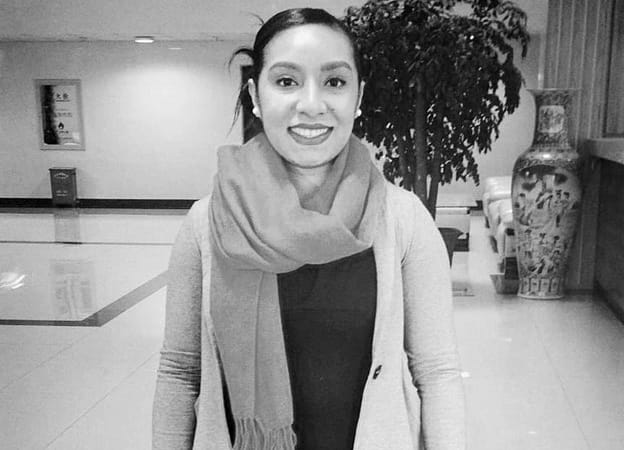 Tell us about your career path to date.

I was born and raised in Lae, Morobe Province, in Papua New Guinea. I did all my schooling there, then moved to Port Moresby, the capital, to do my university studies. I attended the University of Papua New Guinea and graduated in 2011 with a Bachelor’s Degree in Science, majoring in Chemistry. After graduation, I worked at the Porgera Gold Mine in the pressure oxidation circuit as a Process Technician.

I completed my PhD studies December 2019 and graduated in June 2020. My PhD research was on making catalysts suitable for small-scale ammonia production, such as on a farm. Ammonia is a simple compound that is primarily used to make synthetic fertilisers to grow food to feed 40% of the world population; as a result, there is great interest in sustainable ammonia production on a small-scale.

I have received a total of 18 awards and honours in relation to my PhD work, including: the 2020 Commonwealth Chemistry award winner in Green Chemistry; the 2019 Green Talent Award from the German Ministry of Education and Research; and the Plutonium Element Award by International Union of Pure Applied Chemistry (IUPAC) as one of the top 118 chemists in the world under the age of 40; and first place in a Society of Chemical Industry PhD Student Competition.

Which aspects of your work motivate you most?

The aspect of my job and research that motivates me the most is contributing to a greater cause. I play a role in contributing towards improving the livelihoods of billions across the world. I am also an educator, teaching students across the world, so in a sense I am developing the world’s human resource: equipping scientists and engineers into bettering themselves and the world. This is my motivation. 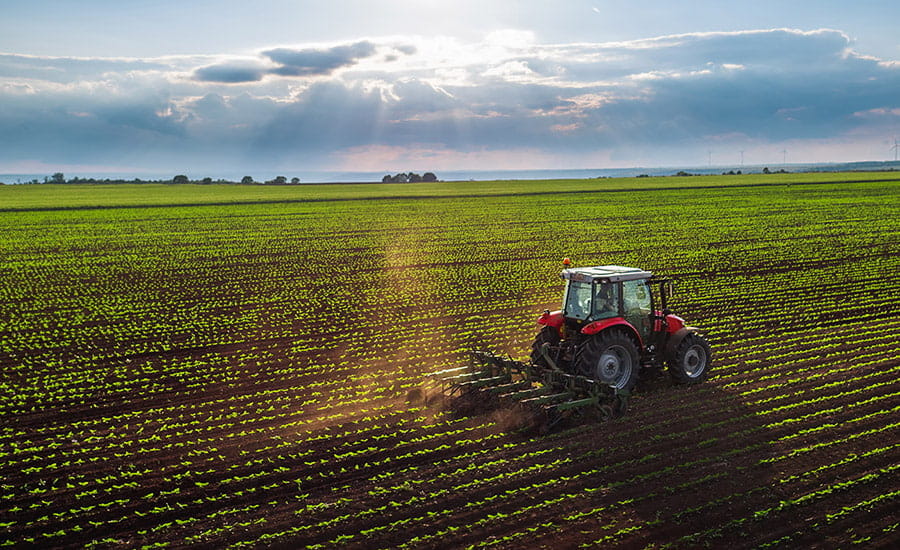 What personal challenges have you faced and how have you overcome them?

The personal challenge that I face is being undervalued. I, as a scientist, am usually overlooked. You see, everyone talks about sustainability, climate change, and what we should do to overcome these challenges, but when it comes to getting the job done, young scientists like me who have a lot to offer are being overlooked by institutions and organisations despite meeting criteria.

The thing with me is that I came the hard way, I worked extremely hard to get where I am and do not sway from paths nor give up easily. I continue to grow in my passion in science and research despite the limited opportunities. I believe all good things come to those who work hard and are patient.

>> We have spoken to many amazing women chemists. Read more about Dr Anita Shukla and the drug delivery systems she is developing.

What is the greatest future challenge for those in your industry and at home, and how could these be addressed through your work?

The greatest challenge is the lack of opportunities. Catalysis is somewhat a niche field when it comes to research fellowships, industrial jobs, or anything in between. Catalysis can help solve some of our problems, but it is often overlooked. Ammonia synthesis is a testament to how catalysis feeds 40% of the world population. When you take into account the UN 2030 Sustainable Development Goals and the world’s growing population, ammonia synthesis should be highly worthy of consideration.

It is the same in where I come from. Papua New Guinea and the Pacific Islands have brilliant and naturally gifted people. The only challenge is the lack of opportunities and services.

Which mentors have helped you along the way and how did they make a difference?

Mentors that have helped me along the way were my parents, who always believed in my potential, instilled in me hard work and discipline, and always reminded me that I have a purpose. I also have had the support of my science teachers at school, undergraduate lecturers and postgraduate supervisors. They are all heroes and heroines of science and have shaped my life greatly!

What is the current state of play within your sector with respect to equality, diversity, and inclusion – and is enough being done to attract and retain diverse talent?

I am a Pacific Islander woman in Chemistry. I am a minority in the world and more so in my field. Opportunities should be given to us as we do not just represent ourselves, we represent an entire people of the Pacific.

That is the whole reason why I wanted to do a PhD in Chemistry with an underlying theme of sustainability, so I can give something back and help my people because they are the ones who face the drastic effects of climate firsthand.

Many people speak of inclusivity on paper, but it needs to come into fruition. Inclusivity is not just a box to tick. There is so much diverse talent out there – brilliant, and qualified people from minority ethnicities.

Is there any advice you would give to young professionals and young people from Papua New Guinea?

Never give up – that is all. Where you come from, your past or present, status in life, background, gender, age, what you look like, these should not hold you back from achieving your goals. Yes, life is hard, but you have a purpose.

Some have it easy, most of us have it hard, but we are tough and resilient people. Eventually, you will reach your goals one day, look back and see that all the hardship faced along the way was totally worth it.

>> Interested in a career in science communication? Then read Suze Kundu’s story.

Written by Dr Yalinu Poya Gow | Edited by Eoin Redahan You can find more of their work here.