Science, technology and innovation: planning for the future

The Organisation for Economic Cooperation and Development (OECD) has published its Science Technology and Innovation Outlook 2021: Time of Crises and Opportunity report.

Published at the beginning of 2021, the report focuses on the ‘unparalleled mobilisation of the scientific and innovation community’ in response to the covid-19 pandemic. The report indicates that newly funded research initiatives have been established by public research agencies and organisations, private foundations and charities, while the health sector has similarly invested in an array of research programmes worth billions of dollars in record time. 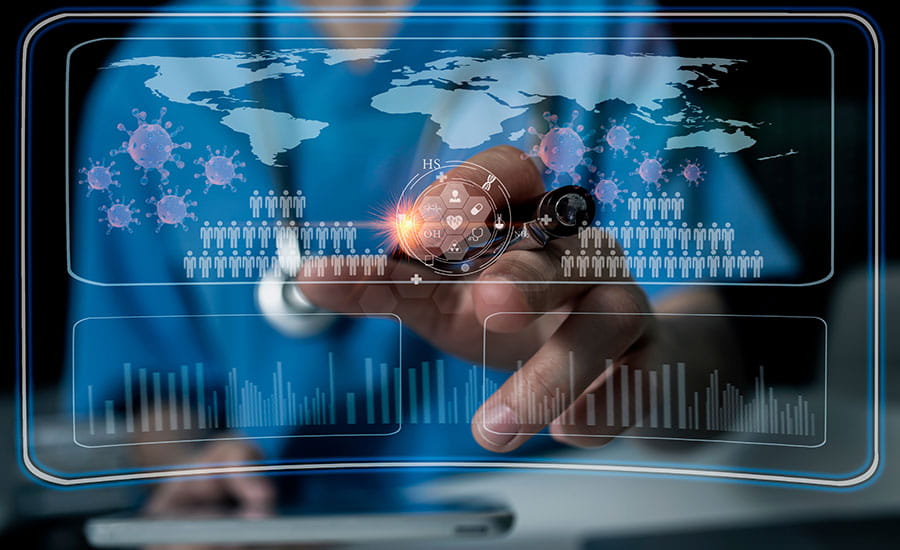 However, the report also exposes gaps in overall system resilience to future crises. ‘It’s a wake-up call that highlights the need to recalibrate science, technology and innovation (STI) policies, so that they better orient research and innovation efforts towards sustainability, inclusivity and resiliency goals,’ the report asserts.

Highlighting the rapid response by governments around the world, the report indicates that in the first few months of the pandemic, national research funding bodies spent around $5 billion on emergency financial support. This includes $300 million in Asia-Pacific, excluding China, over $850 million in Europe and more than $3.5 billion in North America. At the same time, research efforts led to around 75,000 scientific publications on covid-19 being released between January and November 2020, the report says. The largest share came from the US, followed by China and the UK. Research databases and scientific publishers removed paywalls so that covid-19 related information could be quickly shared. 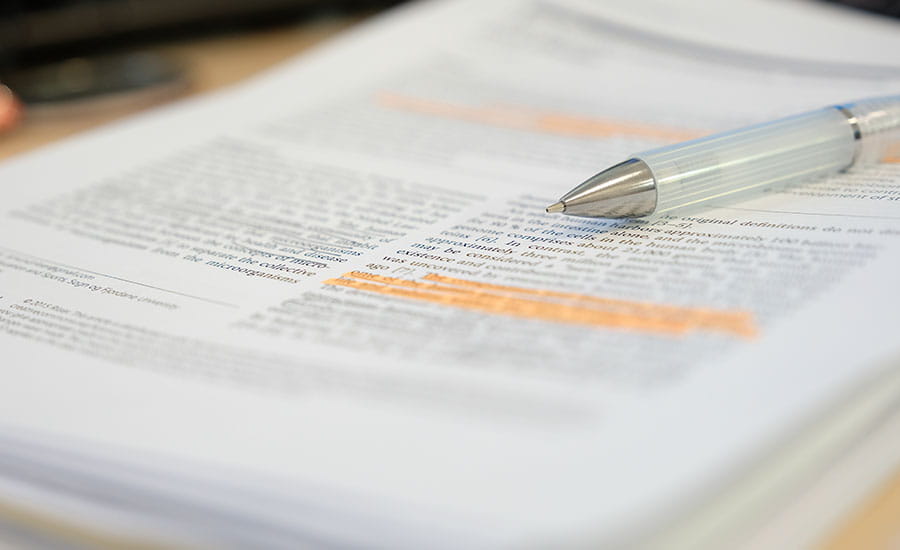 Research efforts led to around 75,000 scientific publications on covid-19 being released between January and November 2020

‘These developments mark important changes that could accelerate the transition to a more open science in the longer run,’ the report says. It is also noted that not only have researchers continued their work with more than three quarters of scientists indicating that they had shifted to working from home at some point in 2020, but almost two thirds experienced, or expected to see, an increase in the use of digital tools for research as a consequence of the crisis. The report also mentions the contribution of the general public, with so called ‘frugal innovations’ in response to shortages of medical equipment and emergency supplies.

Looking to the future of the research community, the report says that postgraduate training regimes require reform to support a diversity of career paths. ‘The crisis has shown that the need for STI expertise is not limited to the public laboratory; it is also important for business, government and NGOs […] Reforming PhD and post-doctoral training to support a diversity of career paths is essential for improving societies’ ability to react to crises like covid-19 and to deal with long-term challenges like climate change that demand science-based responses […] There has been a 25% increase in the number of people with PhDs in OECD countries over the past decade with no corresponding increase in academic posts. The pandemic is expected to make matters worse, more than half of the scientists participating in the OECD Science Flash Survey expect the crisis to negatively affect their job security and career opportunities,’ the report says. 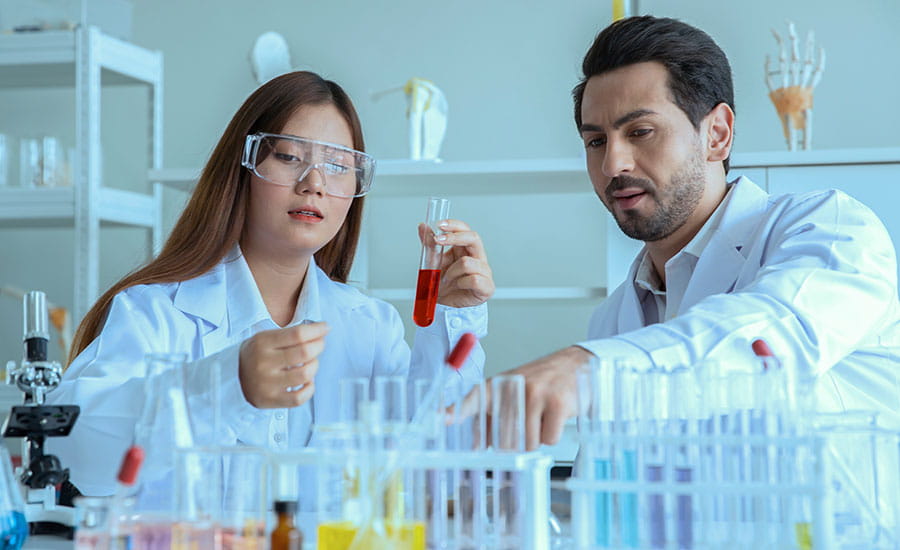 While still in the midst of the pandemic, the report stresses that STI policies now need to be reoriented to tackle the challenges of sustainability, inclusivity and resiliency. ‘In the short-term governments should continue their support for science and innovation activities that aim to develop solutions to the pandemic and mitigate its negative impacts, while paying attention to its uneven distributional effects. Science for policy will remain in the spotlight as governments seek to strike the right balance in their response to covid-19. This will effect public perceptions of science that could have long term implications for science-society relations.’

The report concludes that governments now have the task of developing public sector capabilities to deliver more ambitious STI policy. This will require engagement from stakeholders and citizens in order to capture a diversity of knowledge and values.