Trashphalt… how do waste materials perform in our roads?

Building roads with wastes can deliver a heap of performance as well as environmental benefits – so long as they don’t become a dumping ground for discarded products.

With an estimated value of around €16 trillion, Europe’s road network is its ‘most valuable asset’, according to the European Asphalt Pavement Association (EAPA). It’s also built on what many of us might consider a mountain of rubble. 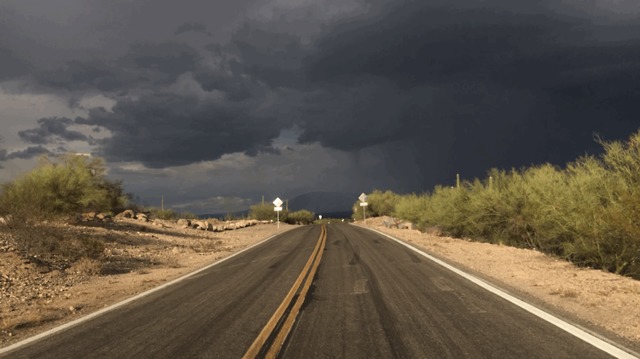 ‘Over the years, almost every conceivable waste material has been put into roads,’ said Fred Parrett, speaking at an SCI-organised event at a University College London, UK in March 2018. The list includes everything from crushed glass and incinerator ash to cellulose fibres and crumb rubber from end-of-life tyres – or even discarded plastic wastes.

But while using wastes in asphalt can potentially deliver big environmental and performance benefits, road experts warn that is not the best option for all wastes. In the UK, a recent survey by the Asphalt Industry Alliance revealed that the length of roads in England and Wales that could fail if not maintained in the next 12 months would stretch almost around the world.

Roads start to deteriorate when the bitumen ‘glue’ that binds the aggregates together becomes harder and more brittle over time, causing potholes and cracks start to appear – a process accelerated by solar UV, oxygen, heat and cold, and particularly the freeze-thawing of water.

Bitumen additives or ‘modifiers’ help to slow this process down, but most of the traditional modifiers are expensive and derived from non-renewable fossil fuels. Bitumen substitutes made from end-of-life tyres and plastics wastes should potentially offer a cheaper, more sustainable option – but only if they improve rather than impair performance.