Transform your city: how to become cycle-friendly

Rising anxiety about air pollution, physical, and mental health, exacerbated by Covid-19 and concerns about public transport, has seen an increase in the popularity of cycling around Europe, leading many cities to transform their infrastructure correspondingly.

These days, Amsterdam is synonymous with cycling culture. Images of thousands of bikes piled up in tailor-made parking facilities continue to amaze and it is routinely held up as an example of greener, cleaner, healthier cities. Because The Netherlands is so flat, people often believe it has always been this way. But, in the 1970s, Amsterdam was a gridlocked city dominated by cars. The shift to cycling primacy took work and great public pressure.

For some cities, however, the pandemic has provided an unexpected opportunity on the roads. Milan's Deputy Mayor for Urban Planning, Green Areas and Agriculture, Pierfrancesco Maran, has explained that, "We tried to build bike lanes before, but car drivers protested". Now, however, numbers have increased from 1,000 to 7,000 on the main shopping street. "Most people who are cycling used public transport before”, he said. “But now they need an alternative”. 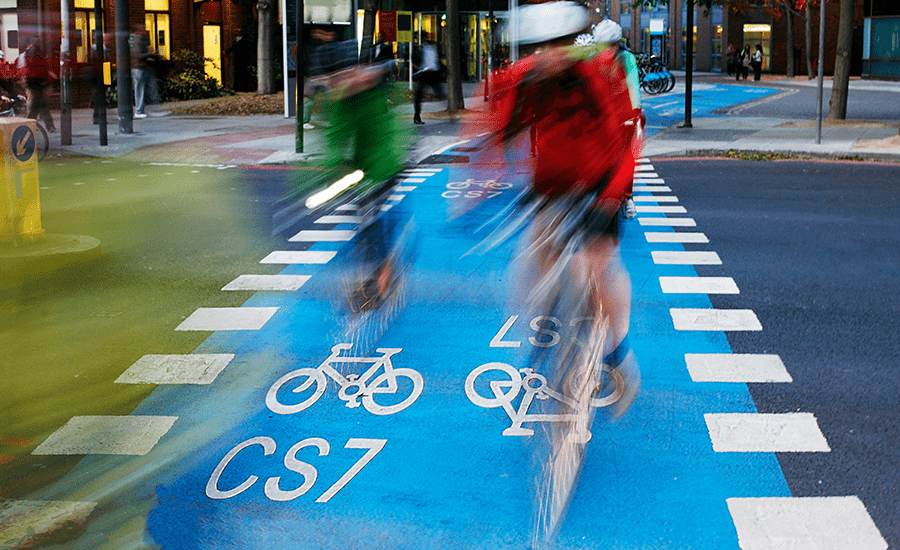 Creating joined up cycling networks is a major challenge for urban planners.

In Paris, the Deputy Mayor David Belliard does not seem concerned that the city’s investment since the start of the pandemic will go to waste. “It's like a revolution," he said. “Some sections of this road are now completely car-free. The more you give space for bicycles, the more they will use it.” They are committed to creating a cycle culture, providing free cycling lessons and subsidising the cost of bike repairs. The city intends to create more than 650km of cycle lanes in the near future.

The success in these two cities has been supported by local government but it has also been fuelled by an understandable (and encouraged) avoidance of public transport and fewer cars on the road generally. Going forward, however, it seems likely that those last two factors won’t be present. So how do you create a cycling culture in your city in the long run?

The answer is both simple and difficult: cyclists (and pedestrians) need to have priority over cars. In Brussels, where 40km of cycle track have been put down in the last year, specific zones have been implemented where this is the case, and speed limits have been reintroduced across the city.

In Copenhagen, in the late 1970s, the Danish Cyclists’ Federation arranged demonstrations demanding more cycle tracks and a return to the first half of the century, when cyclists had dominated the roads. Eventually, public pressure paid off — although there is still high demand for more cycle lanes. A range of measures, including changes made to intersections, make cyclists feel safer and local studies show that, as cyclist numbers increase, safety also increases. In many parts of the city, it is noticeable how little of the wide roads are actually available to cars: bikes, joggers, and pedestrians are all accommodated. 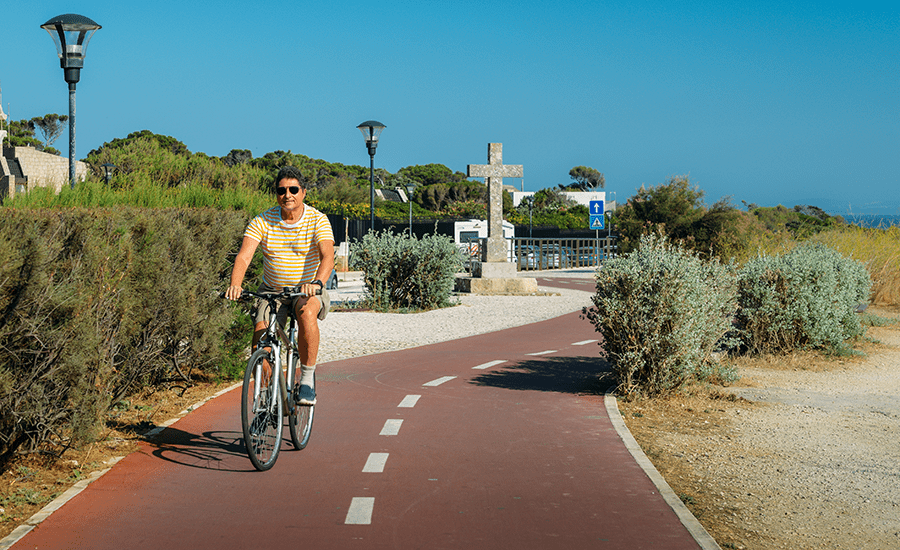 Segregated cycleways, like this one in Cascais, Portugal, make people more likely to cycle.

But, if you were starting from scratch, you might not simply add cycle lanes to existing roads and encourage behavioural changes on the road. Segregated, protected bike lanes like those introduced in Paris are the next level up and the results suggest they work — separated from the roads, more people are inclined to try cycling.

Dutch experts suggest, where possible, going even further. Frans Jan van Rossem, a civil servant specialising in cycling policy in Utrecht, believes the best option is to create solitary paths, separated from the road by grass, trees, or elevated concrete. Consistency is also important. Cities need networks of cycle tracks, not just a few highways. Again, prioritising cyclists is key to the Dutch approach. Many cities have roads where cars are treated as guests, restricted by a speed limit of 30km/hour and not permitted to pass. Signage is also key.

In London, Mayor Sadiq Khan’s target is for 80% of journeys to be made by walking, cycling, and/or public transport by 2041. Since 2018, the city has been using artificial intelligence to better understand road use in the city and plan new cycle routes in the capital. However, the experience of other European capitals suggests that, "if you build it, they will come" might be a better approach than working off current usage.