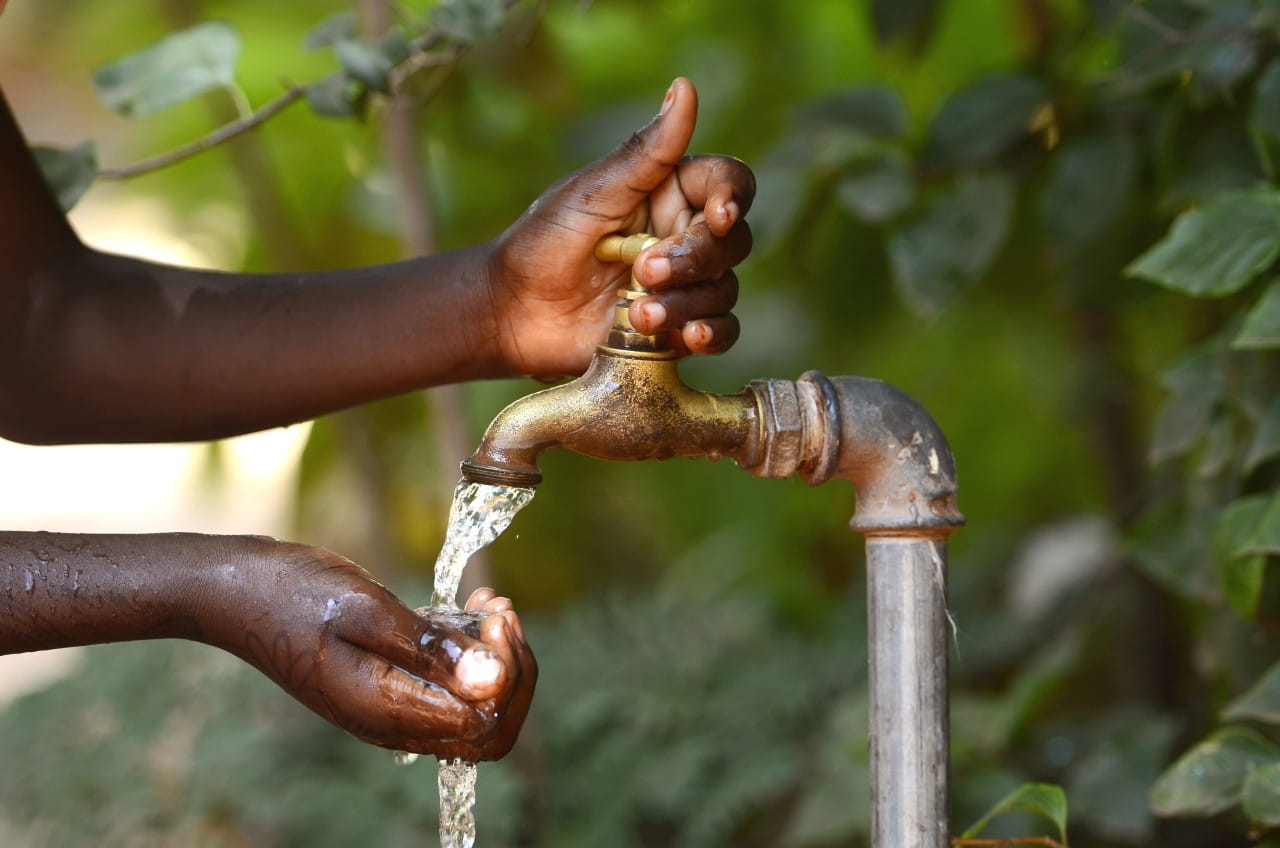 Cooking, cleaning and other routine household tasks generate significant quantities of volatile and particulate chemicals inside the average home, leading to indoor air quality levels on a par with a polluted major city, said a researcher from Colorado University Boulder, US.

Not only that but these chemicals, from products such as shampoo, perfume and cleaning solutions also find their way into the external environment, making up an even greater source of global atmospheric pollution than vehicles.

‘Homes have never been considered an important source of outdoor pollution and the moment is right to start exploring that,’ said Marina Vance, assistant professor of mechanical engineering at CU Boulder. ‘We wanted to know how do basic activities such as cooking and cleaning change the chemistry of a house?’

In 2018, Vance co-led the collaborative HOMEChem field campaign, which used advanced sensors and cameras to monitor the indoor air quality of a 112m2 manufactured home on the University of Texas Austin campus.

Over one month, Vance and her collaborators from a number of other US universities conducted a variety of activities, including cooking toast to a full thanksgiving dinner in the middle of the summer for 12 guests, as well as cleaning and similar tasks.

The US Food and Drug Administration (FDA) has approved Lokelma (sodium zirconium cyclosilicate), formerly ZS-9 – AstraZeneca’s drug for the treatment of adults with hyperkalaemia.

A serious condition, hyperkalaemia is characterised by elevated potassium levels in the blood and can lead to cardiac arrest and death. It is associated with cardiovascular, renal, and metabolic diseases – the risk of hyperkalaemia increases significantly for patients with chronic kidney disease, and those who take common medications for heart failure, such as renin-angiotensin-aldosterone system (RAAS) inhibitors, which can increase potassium in the blood.

To help prevent the recurrence of hyperkalaemia, RAAS-inhibitor therapy is often modified or discontinued, which can compromise its effectiveness and increase the risk of death.

The announcement comes two months after the European Commission granted marketing authorisation for Lokelma in the EU.

AstraZeneca is a global, science-led biopharmaceutical company that focuses on the discovery, development and commercialisation of prescription medicines, primarily for the treatment of diseases in the fields of oncology, cardiovascular, renal and metabolism, and respiratory.

US: Environmental damage is beyond Paris decision

The US’ environment agency and Clean Water Act is in trouble. Image: Public Domain Pictures

Budget proposals will slash the US Environmental Protection Agency’s funding by almost a third, and its workforce by 20%, quite apart from a major refocusing of its agenda. The new EPA administrator Scott Pruitt – whose time as attorney general in Oklahoma was notable for its opposition to environmental measures and the filing of multiple lawsuits against EPA – has certainly hit the ground running.

In contrast to Trump, Pruitt is actually getting stuff done, often going over the heads of his own staff. Planned regulations such as the chemical accident safety rule and a rule covering methane leaks from oil and gas wells have been delayed. Others have been reversed, including a ban on the neurotoxic pesticide chlorpyrifos, flying in the face of scientific advice from his own agency.

Other moves come in response to executive orders from the president. Trump’s earlier criticism of Obama’s use of executive orders hasn’t stopped him from throwing them around like confetti – in his first 100 days, he signed almost as many as Obama averaged in a year.

For example, at the end of February, he signed one requiring a review of the Waters of the United States (WOTUS) rule, which defines what constitutes navigable waters. This might sound obscure, but it led to the EPA announcing at the end of June that it will rescind the 2015 Clean Water Rule.

‘WOTUS provided clarity on what bodies of water are subject to protections under the Clean Water Act,’ said Massachusetts congressman Mike Capuano. Essentially, the 2015 definition extended its scope to bring small waterways such as wetlands and streams under federal environmental rules, and not just big rivers and lakes.

‘The federal government won’t have the authority to regulate pollution in certain waterways because they don’t qualify under the EPA’s new definition,’ Capuano continued. ‘This will surely impact drinking water in many communities all across the country, since 117m Americans currently get their drinking water from small streams.’

EPA even published a press release that featured multiple quotes from Republican governors, senators and representatives across the country supporting the move. Quotes from those like Capuano – who believe it is a step backwards in water safety – were notable by their absence.

So is mention of any scientific rationale. A letter from US scientists, drafted by conservation group American Rivers, states that the Clean Water Rule was developed using the best available, peer-reviewed science to clarify which bodies of water are, and are not, protected under the act. Importantly, it says that tributaries, intermittent streams and waters adjacent to them such as wetlands, are protected because of their physical, chemical and biological connections to navigable waterways. ‘We are disappointed that the current Administration has proposed dismantling the Rule with minimal consultation and without scientific justification,’ it says.

Much has been made of Trump’s withdrawal from the Paris Climate Agreement, but that’s not the only signal that the air in the US is set to get dirtier. An executive order on energy independence signed by Trump at the end of March 2017 led to an instant response from EPA that it would review the Clean Power Plan. The order asked the various agencies to submit plans to revise or rescind regulatory barriers that impede progress towards energy independence, as well as wiping out several of Obama’s executive orders and policies in the field of climate change.

Experts are worried that US air and water will become dirtier. The country is already the second biggest contributor to climate change in the world. Image: Pixabay

Top of the list for a potential resurgence: dirty energy. EPA has been directed to review, revise and rescind regulations that ‘may place unnecessary, costly burdens on coal-fired electric utilities, coal miners, and oil and gas producers’.

‘Our EPA puts America first,’ claimed Pruitt. ‘President Trump has a clear vision to create jobs, and his vision is completely compatible with a clean and healthy environment. By taking these actions today, the EPA is returning the agency to its core mission of protecting public health, while also being pro-energy independence.’

Many others beg to differ, including New Jersey senator Cory Booker. ‘It’s simply shameful that President Trump continues to put the interests of corporate polluters ahead of the health and safety of New Jersey families,’ he said. ‘The Administration’s repeated denial of clear science and proposed gutting of the EPA jeopardises the welfare of all Americans.

‘Under no circumstance should we allow the fundamental right of each and every American to live in a safe and healthy environment be undermined by such destructive and irresponsible policies.’