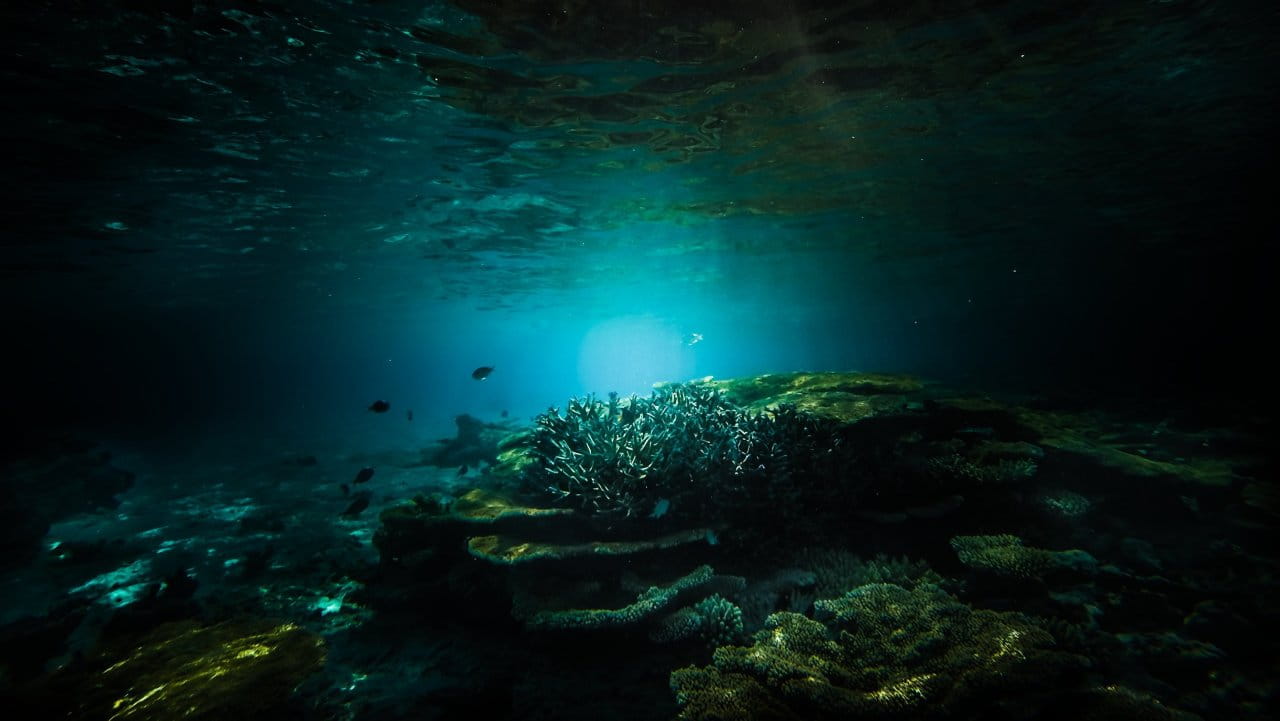 The deep-sea is one of the Earth’s most unexplored areas. Researchers from the University of Texas at Austin’s Marine Science Institute have published findings from an extensive documentation of microbial communities living in the hot, deep-sea sediments of the Guaymas Basin in the Gulf of California, US.

They found new microbes, vastly different genetically from any found before, that possess the same ability to ‘eat’ pollutant-chemicals as previously identified microbes.

A view of the 2010 Gulf of Mexico oil spill from the International Space Station. Image: Wikimedia Commons

The scientists analysed sediment from 2000m below the surface for genomic data. At this depth, volcanic activity causes high temperatures – around 200°C – and the water contains many hydrocarbons such as methane and butane, which can be used as energy sources for bacteria.