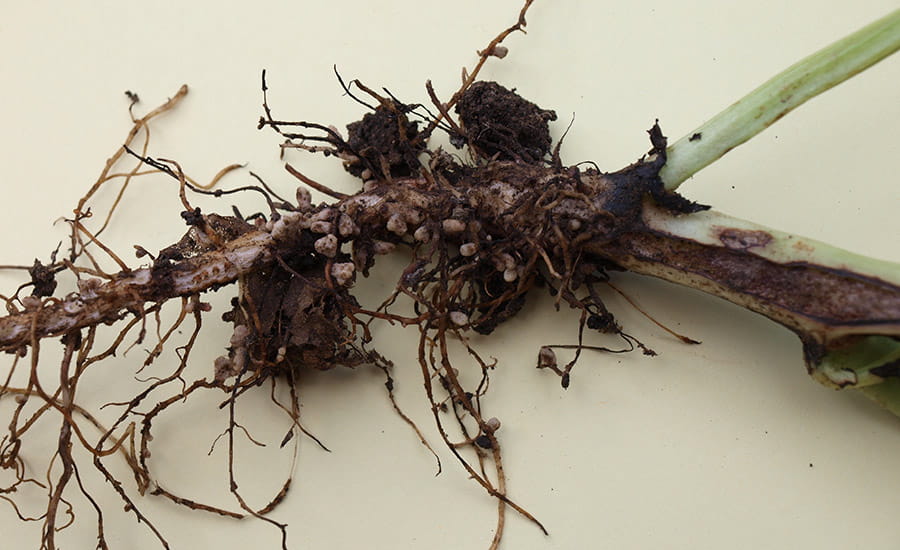 Some plants such as lettuce require cool conditions for germination (<10 oC), a condition known as thermo-dormancy. This reflects the evolution of the wild parent species in cooler environments and growth cycles limited by higher summer temperatures. Transforming live but dormant seed into new healthy self-sufficient plants requires care and planning. The conditions in which seed is stored before use greatly affect the vigour and quality of plants post-germination. Seed which is stored too long or in unsuitable environments deteriorates resulting in unthrifty seedlings. 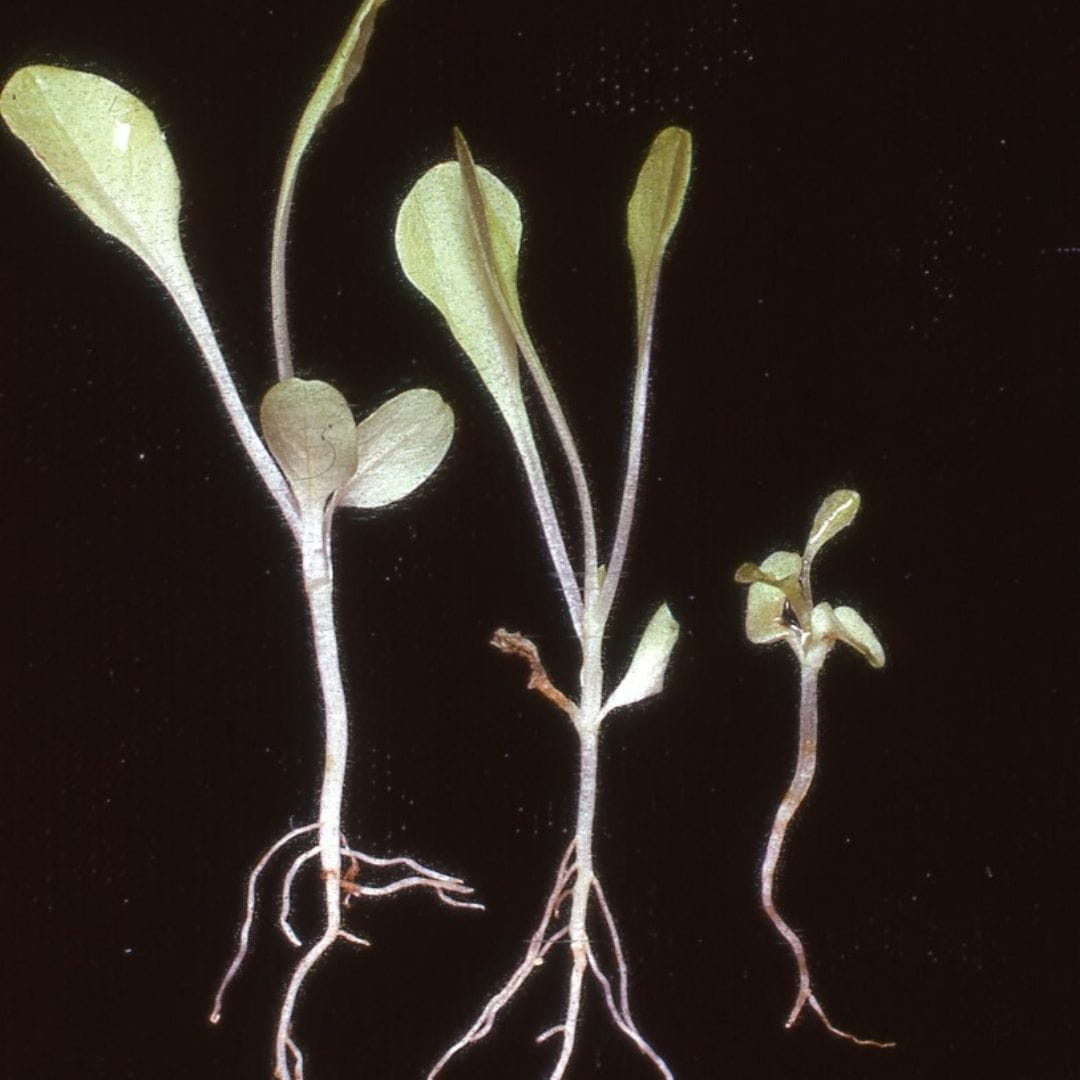 Seed is either sown directly into soil or into compost designed especially as an aid for germination. These composts contain carefully balanced nutrient formulae which provide larger proportions of potassium and phosphorus compounds which promote rooting and shoot growth. The amounts of nitrogen needed at and immediately post-germination are limited. Excess nitrogen immediately post-germination will cause over-rapid growth which is susceptible to pest and pathogen damage.

Minor nutrients will also be included in composts which ensures the establishment of efficient metabolic activities free from deficiency disorders. Composts require pH values at ~ 7.0 for the majority of seedlings unless they are of calicifuge (unsuited for calcareous soils) species where lime requirement is limited and the compost pH will be formulated at 6.0. Additionally, the pC will be carefully tuned ensuring correctly balanced ionic content avoiding root burning disorders. Finally, the compost should be water retentive but offering a rooting environment with at least 50 percent of the pore spaces filled with air. Active root respiration is essential while at the same time water is needed as the carrier for nutrient ions.

Some plants such as lettuce require cool conditions for germination (<10 oC), a condition known as thermo-dormancy. This reflects the evolution of the wild parent species in cooler environments and growth cycles limited by higher summer temperatures.

Careful husbandry under protection such as in greenhouses provides plants which can be successfully transplanted into the garden. The soil receiving these should be carefully cultivated, providing an open crumb structure which permits swift and easy rooting into the new environment. It is essential that in the establishment phase plants are free from water stress. Measures which avoid predation from birds such as pigeons may also be required. 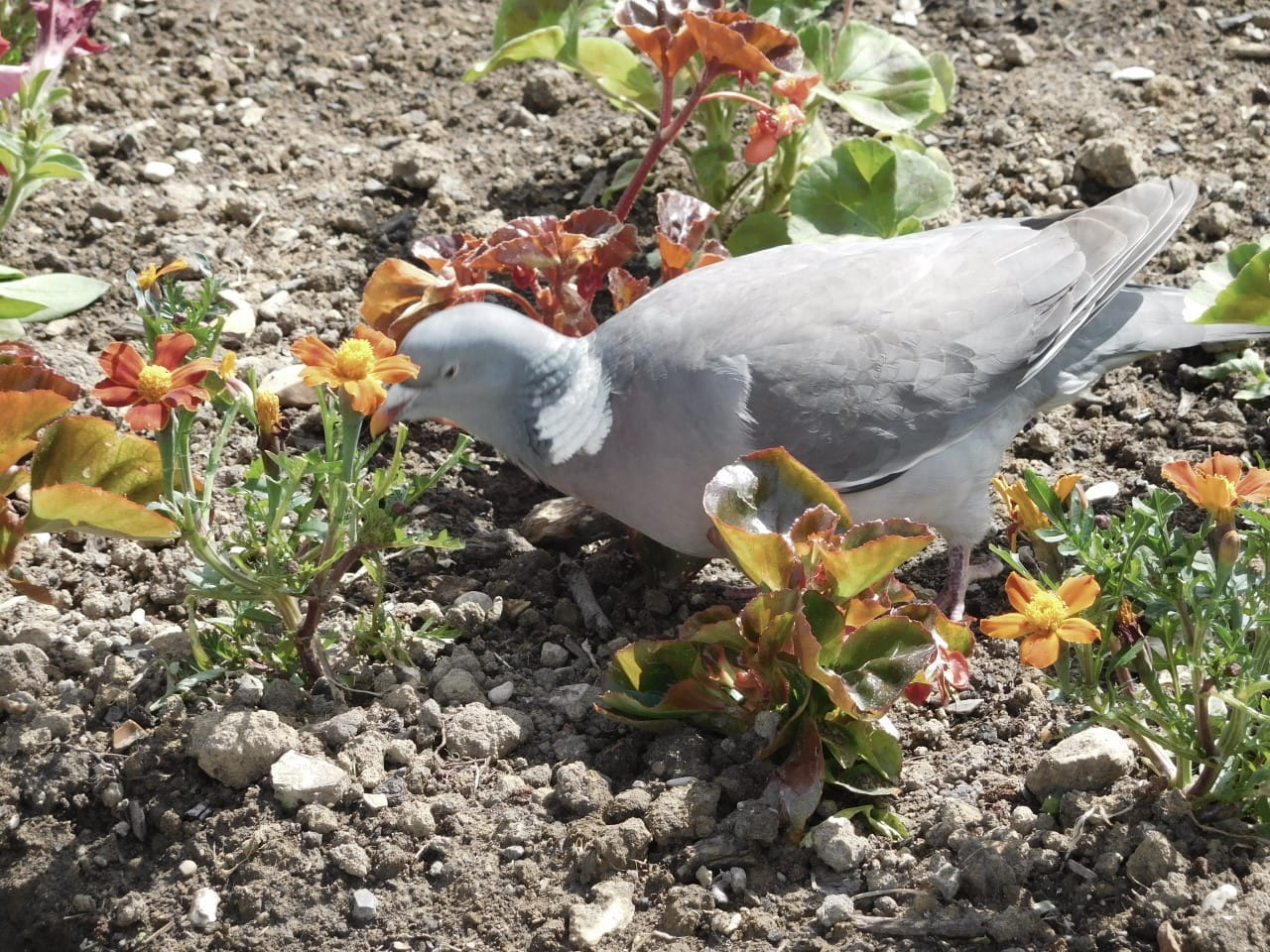 Netting or the placing of cotton threads above plants helps as a protection measure. Weeds must be removed otherwise competition will reduce crop growth and encourage pests and diseases, particularly slug browsing. Finally, the gardener will be rewarded for his/her work with a fruitful and enjoyable crop!