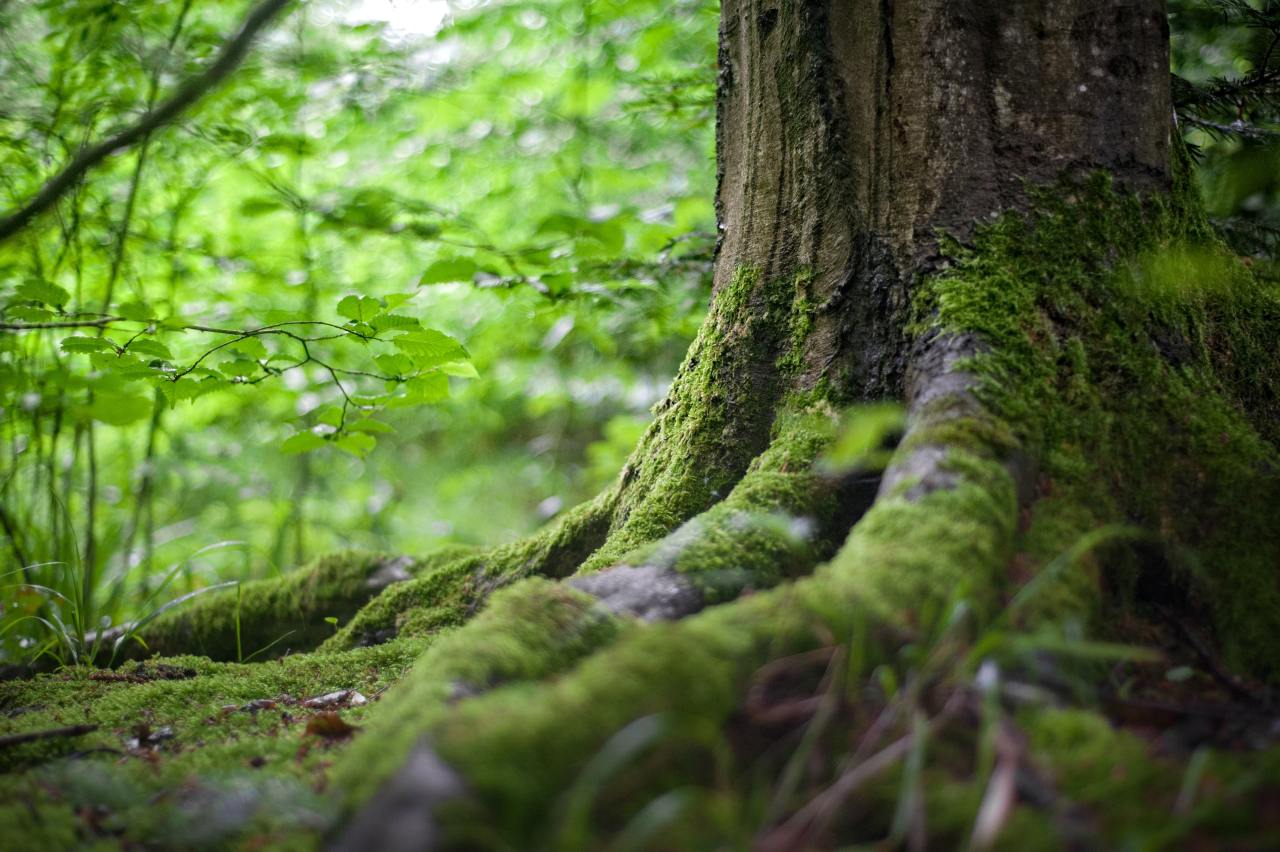 At the SCI HQ in Belgrave Square, London, we have curated a beautiful garden filled with plants that represent our technical and regional interest groups. Each of these plants has a scientific significance. On World Wildlife Day, we take a look at how some of our plants are doing in March.

Cyclamen hederifolium is included in the SCIence garden to represent the horticulture group. This beautiful pink flower has a mutualistic relationship with ants, in which the ants carry the seeds far away, ensuring no competition between young plants and the original.

Not yet flowering, D. febrifuga is a traditional Chinese herbal medicine that is used for treatment of malaria. It contains the alkaloids febrifugine and isofebrifugine which are thought to be responsible for it’s anti-malaria properties.

F. japonica is also known as the glossy-leaved paper plant and is native to Japan, southern Korea and Taiwan. This plant represents our materials group.

Rosmarinus officinalis aka rosemary - a herb with many uses from culinary to chemical. Image: SCI

Rosemary is a common herb that originates in the Mediterranean. It has many uses, including as a herb for cooking and fragrance. One of it’s more scientific uses is as a supply of lucrative useful phytochemicals such as camphor and rosemarinic acid.

The Prunus mume tree is a beautiful ornamental tree that has significance in East Asian culture. It has a wide variety of applications, from medicinal to beverages, and can been seen in many pieces of art. This plant is in the SCIence garden to represent our Chinese Group UK.

The Pieris japonica ree has Asian origins, and represents our Agrisciences group. The leaves contain diterpenoids which inhibit the activity of feeding pests, such as insects.

The lungwort has been used since the Middle Ages as a medicinal herb to treat chest or lung diseases. It is an example of the use of the doctrine of signatures - where doctors believed that if a plant resembled a body, it could be used to treat illness in that body part.

Euphorbia amygdaloides is planted to represent our Materials Chemistry group. It has a waxy feel, and has potential to be used as an alternative to latex.

The Erysimum ‘Bowles Mauve’ is a member of the cabbage family (Brassicaceae). This plant was used to make the first synthetic dye, Mauvine, when SCI founding member William Perkin discovered in in 1858.