Selected by the Macro Group UK, this medal is awarded to a scientist, from any country, who is recognised internationally for their continued, outstanding achievements in the field of polymer science.

Nominated by a proposer and a seconder, both current members of Macro Group UK, who should provide: 1) a supporting statement (describing the contributions for which the nominee is notable), and 2) a brief (1-4 page) CV/resumé of the nominee.

The recipient of the Macro Group UK Medal for Outstanding Achievements will be awarded a silver medal and will be expected to deliver an award lecture at an appropriate Macro Group UK meeting.

Awarded to a UK-based scientist, this medal recognises those who have made a significant and substantial contribution to the development of polymer science through their scientific achievements and/or services to the UK polymer science community.

Awarded to a UK-based scientist, with up to 12 years of experience since completion of PhD on December 31st of the preceding year, whose contributions to polymer science show outstanding promise for the future. 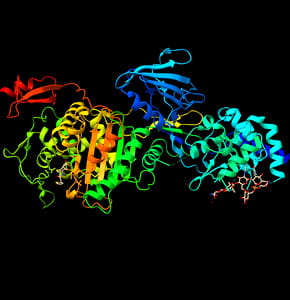 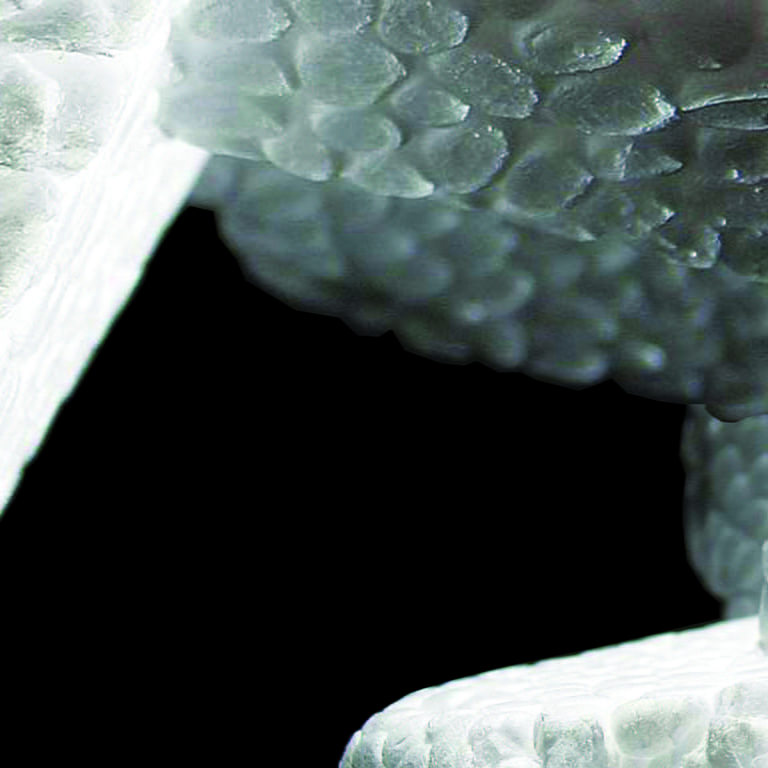 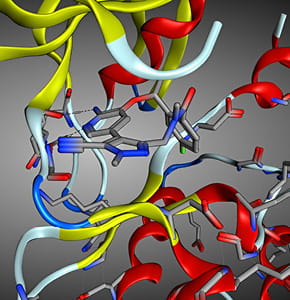 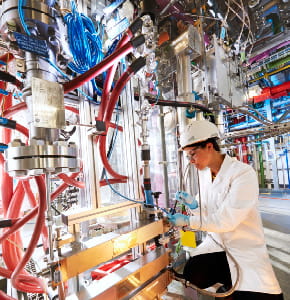