We use cookies to ensure that our site works correctly and provides you with the best experience. If you continue using our site without changing your browser settings, we'll assume that you agree to our use of cookies. Find out more about the cookies we use and how to manage them by reading our cookies policy.
Hide
Sustainability & Environment
■
08 October 2017

How South America is setting the pace for renewables

Latin America is setting the pace in clean energy, led by Brazil and Mexico. Renewables account for more than half of electricity generation in Latin America and the Caribbean – compared with a world average of about 22% – according to the International Energy Agency.

Brazil is one of the world’s leading producers of hydropower, while Mexico is a leader in geothermal power. Smaller countries in the region are also taking a lead. In Costa Rica, about 99% of the country’s electricity comes from renewable sources, while in Uruguay the proportion is close to 95%.

The Itaipu hydroelectric dam, on the border of Brazil and Paraguay, generated 89.5TWh of energy in 2015. Image: Deni Williams

At the same time, countries such as Chile, Brazil, Mexico and Argentina have adjusted their regulations to encourage alternative energy without having to offer subsidies. Some have held auctions for generation contracts purely for renewables.

Latin America’s renewable energy production is dominated by an abundance of hydropower, but there is strong growth potential for other sources of renewable energy. Wind and solar power are expected to account for about 37% of the region’s electricity generation by 2040, compared with current levels of about 4%, according to a report from Bloomberg New Energy Finance (BNEF).

Total electricity generation in Latin America is forecast to grow by 66% by 2040, and renewable energy is expected to account for the vast majority of the new capacity. While Brazil has significant solar water heating, solar PV is virtually non-existent. But consumer-driven rooftop PV is expected to account for 20% of Brazil’s electricity generation by 2040, it says. This compares with an expected 24% in the leading country, Australia, followed by 15% in Germany and 12% in Japan. Meanwhile, in Mexico, solar is forecast to overtake gas and hydro to dominate Mexico’s capacity mix.

Brazil is the world’s third largest producer of renewable power, after China and the US, and has the world’s second largest hydropower capacity, after China, according to a report issued by the Renewable Energy Policy Network for the 21st Century (REN21). Brazil also ranks fourth in terms of bio-power generation - after the US, China and Germany - and fifth in terms of solar water heating collector capacity. 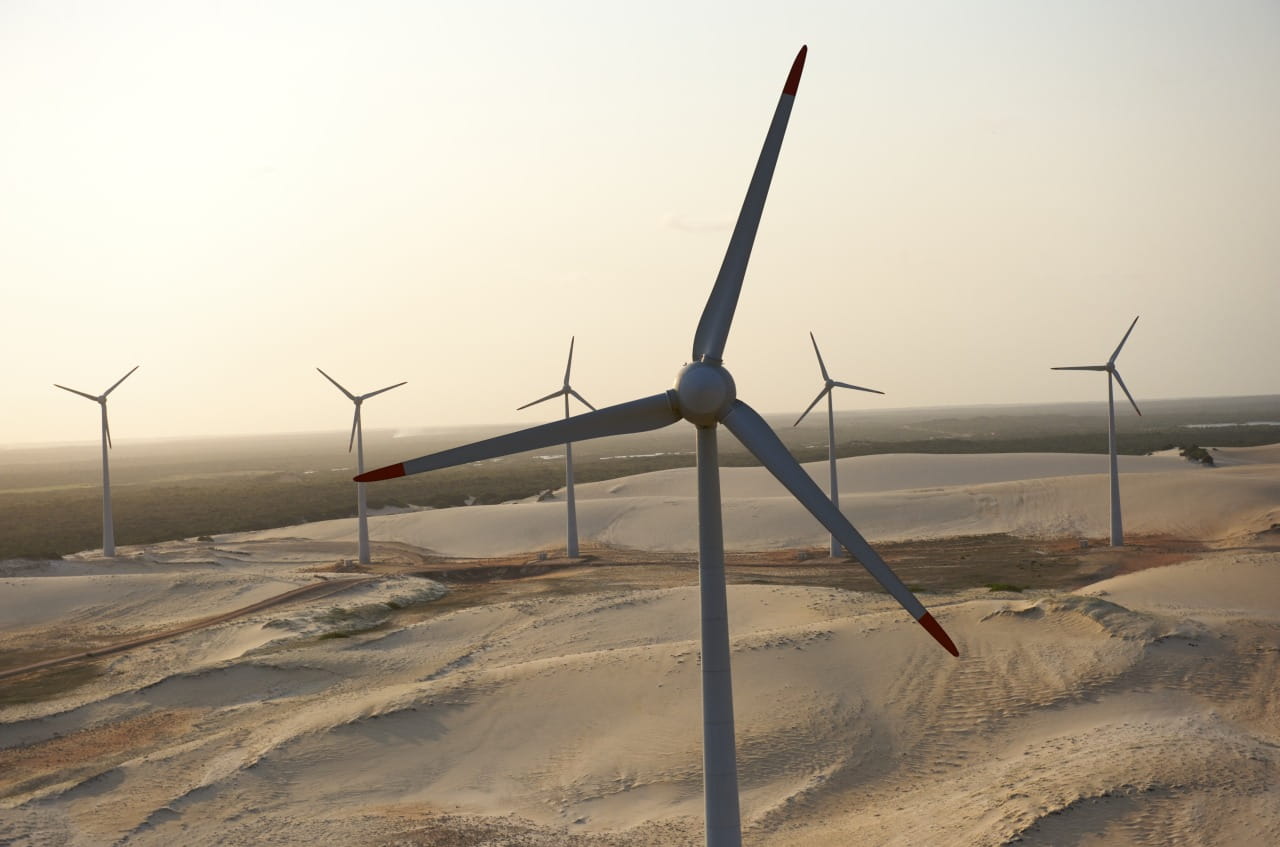 However, the recent economic downturn in Brazil, combined with declining electricity demand, has dampened growth in investments in renewable power in the country in the short-term. Although substantial hydropower capacity was commissioned in Brazil in 2016, the country’s renewable energy auction scheduled for 2016 was cancelled, and many projects awarded contracts in tenders through 2015 were stalled.

In the wind power sector, a shift is expected away from Brazil to other countries in the region. The unstable politic and economic climate in Brazil coincides with unprecedented auction activity in Mexico, Argentina and Chile, says Make Consulting, part of Wood Mackenzie. It expects more than 47GW of new wind power capacity to be commissioned in Latin America by 2026. But following the cancellation of Brazil’s reserve power auction planned for 2016, wind power installations in Brazil in 2019 are expected to be half the size of 2014 and 2016.

Written by Anna Jagger You can find more of their work here.