We use cookies to ensure that our site works correctly and provides you with the best experience. If you continue using our site without changing your browser settings, we'll assume that you agree to our use of cookies. Find out more about the cookies we use and how to manage them by reading our cookies policy.
Hide
Energy
■
15 July 2019

An introduction to UK energy consumption 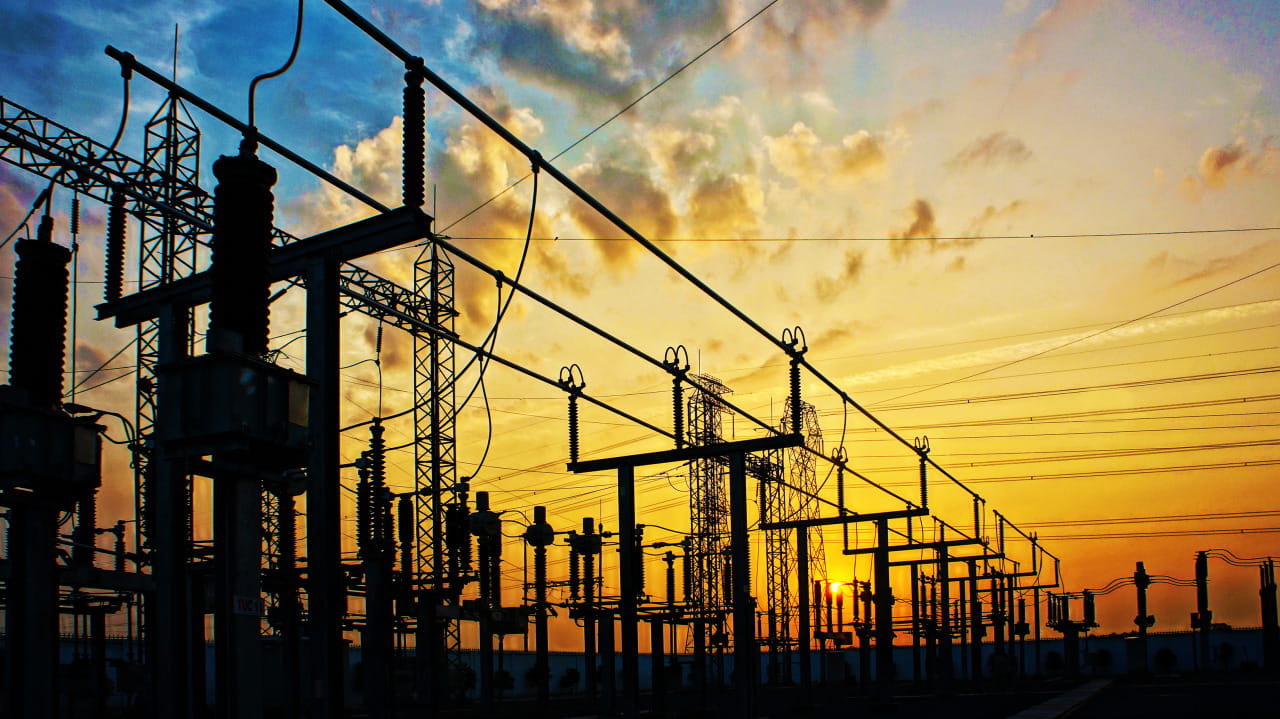 Oil consumption is on the decline.

It is also important to identify consumption trends for specific fuels. Figure 1 below illustrates the percentage increases and decreases of consumption per fuel type in 2018 compared to 2017 and 2010.

As can be seen in 2018, petroleum and natural gas were the most consumed fuels. However, UK coal consumption has dropped by almost 20% since 2017 and even more significantly since 2010. But perhaps the most noticeable percentage change in fuel consumption is that of renewable fuels like bioenergy and wind, solar and hydro primary electricity.

In just eight years, consumption of these fuels increased by 124% and 442%, respectively, thus emphasising the increasingly important role renewables play in UK energy consumption and the overall energy system.

Overall, the UK’s final energy consumption in 2018, compared to 2017, was 0.7% higher at a value of approximately 145 m tonnes of oil equivalent. However, since 2010, consumption has still declined by approximately 5%. More specifically, figure 2 illustrates consumption for individual sectors and how this has changed since.

Immediately, it is seen that the majority of energy, consumed in the UK, stems from the transport and domestic sector. Though the domestic sector has reduced consumption by 18% since 2010, it still remains a heavy emitting sector and accounted for 18% of the UK’s total carbon dioxide emissions in 2018.

Therefore, further efforts but be taken to minimise emissions. This could be achieved by increasing household energy efficiency and therefore reducing energy consumption and/or switching to alternative fuels.

Loft insulation is an example of increasing household energy efficiency.

Interestingly, in 2017, electricity consumption in the transport sector increased by 33% due to an increased number of electric vehicles on the road. Despite this, this sector still accounted for one-third of total UK carbon emissions in 2018.

Year upon year, the level of primary electricity consumed from renewables has increased and the percentage of coal consumption has declined significantly, setting a positive trend for years to come.

Written by Reace Edwards You can find more of their work here.