We use cookies to ensure that our site works correctly and provides you with the best experience. If you continue using our site without changing your browser settings, we'll assume that you agree to our use of cookies. Find out more about the cookies we use and how to manage them by reading our cookies policy.
Hide
Sustainability & Environment
■
22 June 2022

4 of the latest green feedstocks

Fossil fuels don’t just keep our motors running. They don’t just heat our homes. They form the basis of many of our everyday products.

Problem is, fossil carbon is cheap and reliable. Nevertheless, bit by bit, many companies are weaning themselves off petrochemical feedstocks.

For Unilever, that means dishwasher liquids with cleaning agents made from fermented sugar. For Croda, it means using corn to create a bio-ethylene oxide that can replace some surfactants in its personal care products.

So, what other moves have organisations made lately to create greener feedstocks? 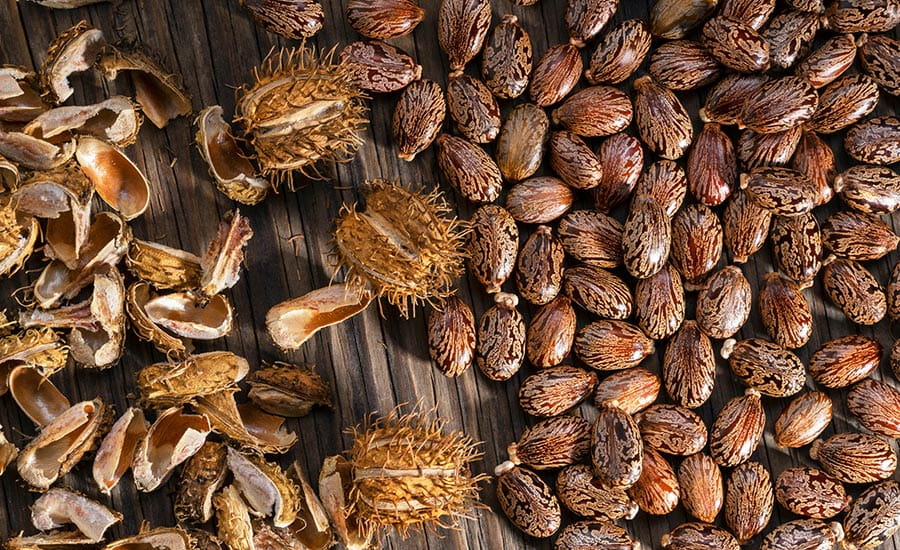 Arkema is using castor seed in a huge range of products.

Arkema has received certification for its castor seed-based materials in products that include cosmetics, fragrances, lubricants, and pharmaceuticals.

The Paris-based speciality materials company says it will use castor seed for 100% of its monomer, polymer, and oleochemical production in its plant in Singapore.

Part of the problem with developing green feedstocks is making them financially viable and resilient. Growing these feedstocks sustainably is also important. For example, palm oil contains many products that make it a useful feedstock for those in the chemicals industry, but the way it is farmed, and its effect on the soil, are routinely criticised.

To that end, Arkema says that 13,300 hectares used to grow its crops (primarily in Western India) are sustainably farmed under the Sustainable Castor Caring for Environmental and Social Standards code. 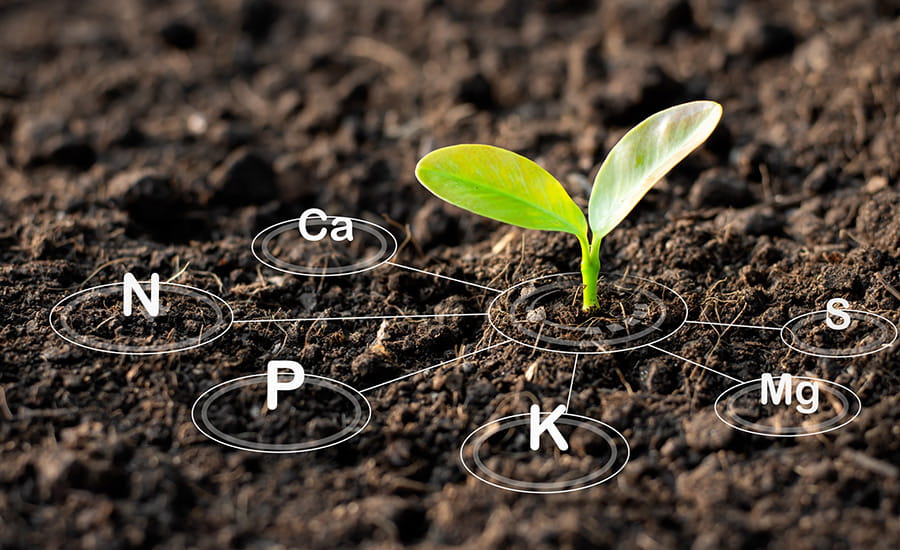 Unused nutrients from agriculture could be turned into biofertiliser.

The US Environmental Protection Agency (US EPA) is taking part in a project with Northwest Florida Water Management District and May Nursery that will demonstrate nutrient recovery technology.

According to the US EPA, the aforementioned parties will demonstrate how unused nutrients from agriculture can be captured and turned into a biofertiliser that will help farmers along the way to more circular agricultural processes.

>> How do we make a large-scale move to greener feedstocks? Several of SCI’s Corporate Partners weighed in on the issue.

3. An alternative to plastic wrapping 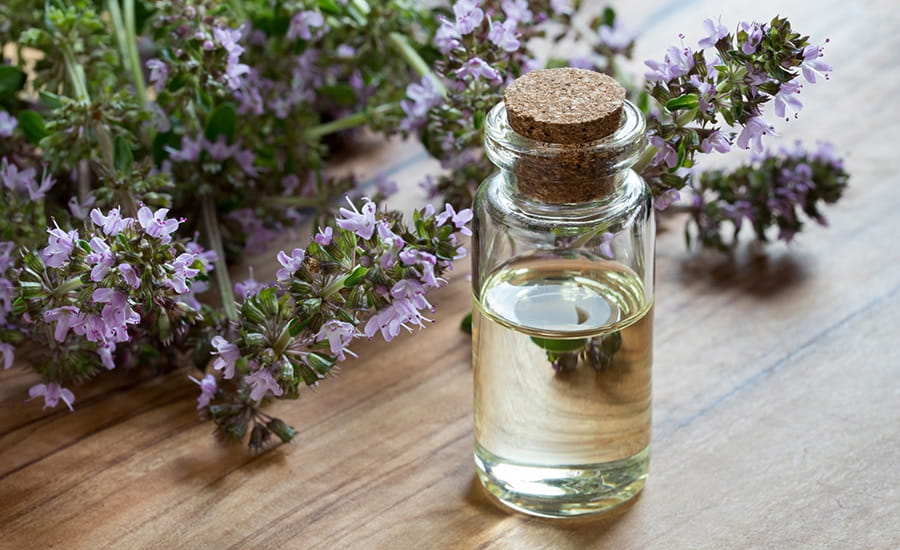 Researchers at Rutgers and Harvard have created a plant-based spray coating for fresh food packaging, which they believe could reduce our reliance on petroleum-based packaging.

The researchers liken their technology to the webs that shoot from Spider-Man’s wrist. Their stringy material is spun from a hair-dryer-like heating device that is shrink-wrapped over foods as diverse as avocado and sirloin steak.

Their biopolymer contains natural antimicrobial agents – thyme oil, citric acid and nisin – to fight spoilage. The wrapping can also be easily rinsed off and degrades in the soil within three days.

4. Degraded by the light 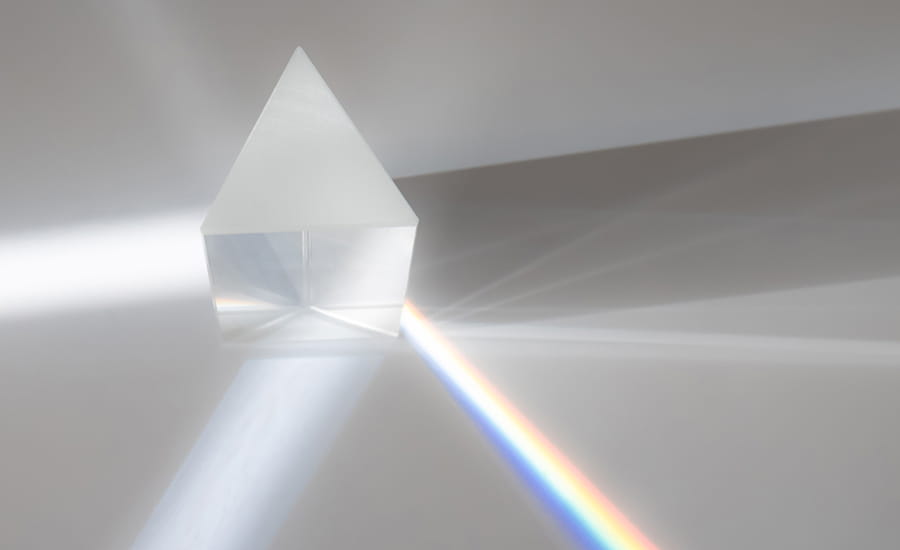 North Dakota researchers have developed a plastic that degrades in a wavelength of light not contained in the spectrum of sunlight on earth.

Biodegradation is a prickly issue. Many are sceptical about the way biodegradable plastic bags interact with the natural environment, and others argue that we should focus on upcycling products rather than downcycling them.

That’s partly what makes a new bio-based vanillin plastic so interesting. A team of US researchers from the Center for Photochemical Sciences, Bowling Green State University, and North Dakota State University has created lignin-based polymers that degrade when exposed to light of a specific wavelength – a wavelength not contained in the spectrum of sunlight that reaches the earth.

The result of this, they claim, is that up to 60% of the monomers could be polymerised again with no loss of quality. So, in theory light-triggered degradation could make it much easier to re-use these materials.

>> Natural materials, such as hemp, are becoming ever more important. So, what makes it so special?