We use cookies to ensure that our site works correctly and provides you with the best experience. If you continue using our site without changing your browser settings, we'll assume that you agree to our use of cookies. Find out more about the cookies we use and how to manage them by reading our cookies policy.
Hide
Sustainability & Environment
■ ■
05 July 2022

What is the verdict on the 100% sustainable fuel Formula 1 plans to use in its cars, and is the new E10 fuel this season doing any good? We asked David Bott, SCI’s Head of Innovation.

Beware of Greeks bearing gifts. This phrase comes from Virgil’s Aeneid, and it refers to the Greeks’ gift of a giant wooden horse to their enemies during the Trojan War. But this was no gift at all.

This warrior-filled, hollow wooden horse that the Trojans wheeled inside the gates of Troy was a ploy from the Greeks to get inside the city’s impenetrable city walls and ambush their enemy. It turned out things weren’t quite what they seemed.

Just as Trojans became wary of giant wooden horses, we should be wary of Net-Zero pledges. These promises seem impressive but, if you look inside, they might not be quite as beneficial to the environment as advertised – at worst, they could be hollow.

Whenever an organisation talks of carbon credits, makes a vague reference to biomass or a grand pledge with little detail, it is worth closer investigation.

Formula 1 recently made a sustainability pledge of its own. Following its decision to use E10 fuel in the cars this season (a mixture of 90% fossil fuel and 10% ethanol), it has announced plans to use a 100% sustainable drop-in fuel in its vehicles as part of its plans to reach Net-Zero by 2030.

On first reading, the terms Net-Zero and Formula 1 don’t sit easily together. Isn’t this the sport where 20 cars can burn more than 100kg of fuel each per race? The same travelling circus in which cars, teams, and drivers are flown and ferried all over the world for more than eight months of racing?

By its own calculation, in a November 2019 report, Formula 1 is responsible for 256,551 tonnes of carbon dioxide emissions each year. To put that figure into perspective, you would need to drive for 6,000km in a diesel car to generate a single tonne of carbon emissions – multiply that by 256,000, and Net-Zero feels some distance away.

What about the E10 and proposed drop-in fuels?

‘E10 is an evolutionary backwater – adding just 10% ethanol does nothing for emissions,’ he said. ‘A quick enthalpy calculation shows the energy in the fuel has decreased, so you need more.’

The proposed move to a ‘100% sustainable drop-in fuel’ used in standard internal combustion engines is seen by many as a positive move. Formula 1 says the fuel will be made using components from either carbon capture, municipal waste, or non-food biomass.

Each of these ‘components’ on its own is worth exploration. For example, what types of municipal waste do they mean, which types of non-food biomass are they talking about, and what about the manufacturing process? 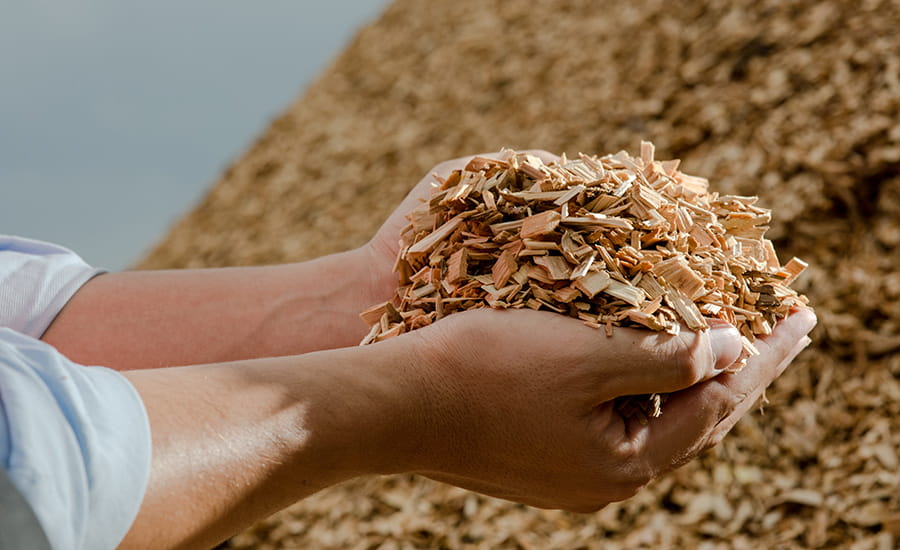 Biomass fuel is controversial due to concerns over carbon sequestration and land use.

The passage of time will reveal more but, again, David has questioned the green credentials of the proposed fuel. He said: ‘What Formula 1 is proposing to do is analogous to sustainable aviation fuel – to make octane from a non-fossil source of carbon.’

‘[To do this], you can use biomass or “synthetic”, which basically means distillate plastic waste. It is effectively using fossil carbon that was used for something else; so, it doesn't make the situation any worse, but neither does it really contribute to lowering emissions. It’s just short-cycle carbon.’

The mention of aviation is pertinent when it comes to Formula 1. The emissions generated by the 10 teams’ vehicles across 21 Grands Prix, including races and testing, account for just 0.7% of Formula 1’s total emissions. But by far the biggest contributor to its CO2 emissions are logistics – the movement of equipment from venue to venue by land, sea, and air. 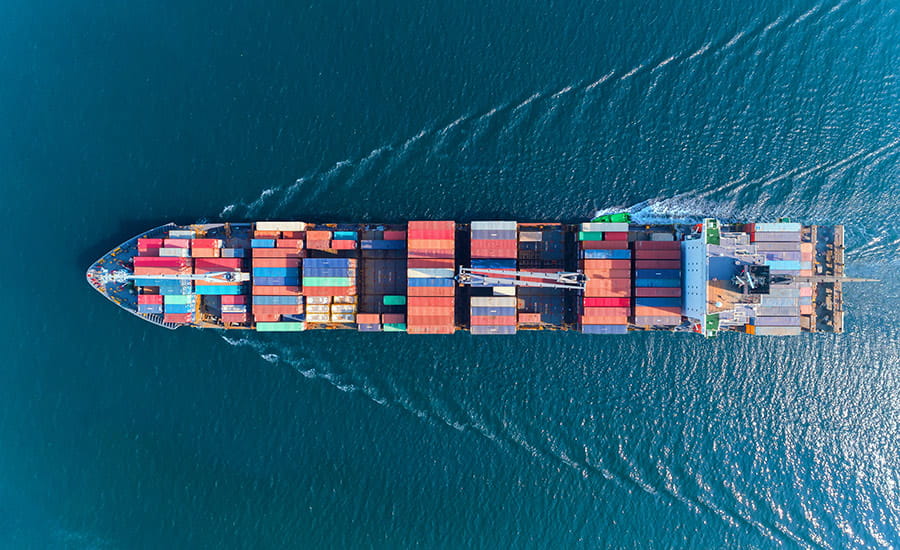 The equipment used in Formula One must be transported from continent to continent by sea, land, or air.

After that comes business travel at 27.7%, which includes the air and ground transportation of all individuals, as well as the hotel footprint from all Formula 1 teams’ employees and major event staff. So, it’s clear that the main environmental problem isn’t the fuel used during the races; it is all of the other transport emissions.

To be fair to Formula 1, the sport has made an effort to make operations greener, including powering its offices using 100% renewable energy and taking measures to make freight more efficient.

However, any claims that it is motoring to Net-Zero by 2030 need to be chased with a liberal swig of scepticism. A Net-Zero 2030 goal provides a nice headline, but how you get there is the story.