We use cookies to ensure that our site works correctly and provides you with the best experience. If you continue using our site without changing your browser settings, we'll assume that you agree to our use of cookies. Find out more about the cookies we use and how to manage them by reading our cookies policy.
Hide
Science & Innovation
■ ■
22 July 2022

Many believe that greenhouse gas removal technologies will be necessary if we’re to reach net zero by 2050. In the first of our two-part geoengineering feature, we look at some of the difference-makers.

This week, a friend of mine played a tennis match just north of London. The game was due to take place at 18:00 but was deferred for an hour because it was 39°C. This came a day after Rishi Sunak, who may become the UK’s next Prime Minister, warned about going ‘too hard and too fast’ on net zero measures.

It’s looking increasingly likely that the implementation of environmental policies isn’t happening quickly enough; so, if we want to avoid catastrophic climate change, we will need to develop technologies that pull carbon dioxide from the atmosphere. 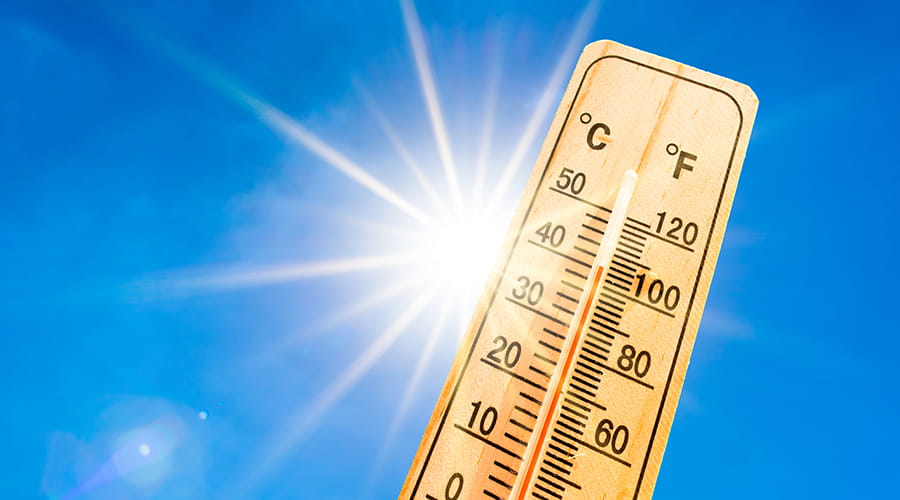 Certainly, that’s the UK government’s perspective. ‘Greenhouse Gas Removal technology will be essential to meeting the UK’s climate change target of net zero carbon emissions by 2050,’ it said. ‘These technologies will be necessary to offset emissions from hard to decarbonise areas, such as parts of the agriculture and aviation sectors.’

Thankfully, work is underway to make this happen. And it is more than just the pang of the environmental conscience that has stirred the private sector into action. There is much money to be made from geoengineering. Indeed, a CNBC story has estimated that it could be a trillion dollar market by 2050.

The public investment has been relatively modest by some. The UK government recently pledged £54m in funding towards 15 different carbon removal technologies. But some in the private sector have dollar signs in their eyes.

A collaborative called Frontier – funded by Stripe, Alphabet, Shopify, Meta, McKinsey, and tens of thousands of businesses using Stripe Climate – has made an advance market commitment to spend an initial $925m on permanent carbon removal technologies between 2022 and 2030.

‘Models project that by 2050 we will need to permanently remove billions of tons of CO2 from the atmosphere every year,’ it states. ‘To date, fewer than 10,000 tons have been removed in total.’ The capital it has committed is designed to help companies developing carbon removal solutions to scale up.

The UK government has mentioned the need for a portfolio of carbon removal technologies to reach net zero. A cursory look reveals that there are many from which to choose, including direct air capture, the manipulation of the sea, advanced weathering, and solar engineering.

These methods are audacious, exciting, and controversial.

The key, as ever, is to come up with low-carbon technologies that are both effective and economically viable. In that respect, direct air capture has emerged as a front runner. This technology often uses giant fans with filters, or chemical processes, to take CO2 from the air.

The difficulty is the amount of energy needed to power these processes and the source of this energy. The cost of removing each tonne of CO2 is also an impediment to growth – something that will need to fall for it to be implemented on a large scale. 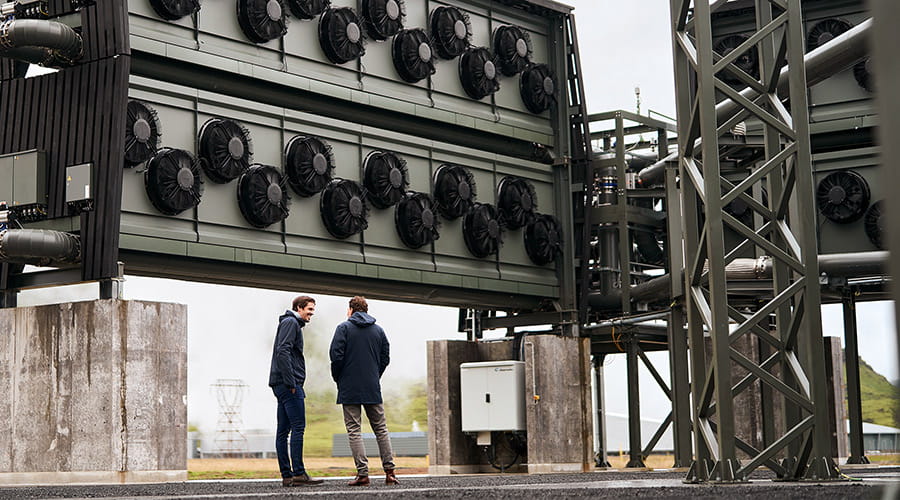 Nevertheless, significant strides have been made in recent times. Swiss company Climeworks raised US$650m in equity for its largest direct air capture plant, and last week it inked a 10-year deal with Microsoft to permanently remove 10,000 tonnes of CO2 emissions from the atmosphere on its behalf.

The company’s machines capture CO2 from ambient air by drawing air into the collector with a fan. The CO2 is captured on the surface through a selected filter material that sits inside the collectors. Once the filter is filled with CO2, the collector is closed, and the temperature is increased to 80–100°C, whereupon the CO2 is released.

And what becomes of the CO2 after that? The CO2 at its Orca facility (50km outside Reykjavík, Iceland) will be mixed with water and pumped deep underground. The carbon dioxide will then react with the basalt rock through natural mineralisation and turn into stone. 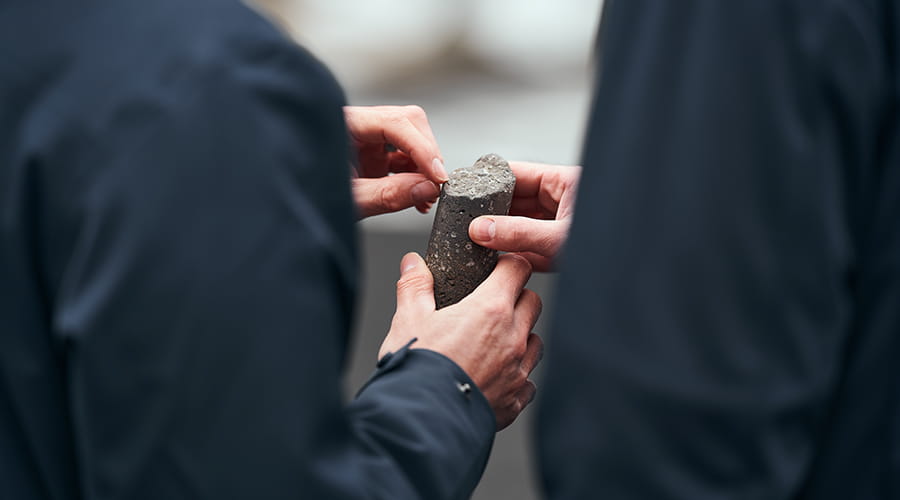 And Climeworks isn’t the only one operating in this space. As part of the UK Government’s aforementioned £54m funding, London-based Mission Zero Technologies will receive £2.9 million to build a low-energy, heat-free way to pull CO2 from the air.

Sydney-based AspiraDAC has been backed by the Stripe Climate Fund to remove 500 tonnes of CO2 using its modular, solar-powered system. According to Frontier: ‘Its MOF (metal-organic framework) sorbent has low-temperature heat requirements and cheap material inputs, increasing the likelihood that AspiraDAC can help accelerate the production of lower-cost metal-organic frameworks which, historically, have been expensive and difficult to synthesise.’

Of course, direct air capture is just one of many CO2 removal solutions. In part two, next week, we’ll look at other promising technologies.