We use cookies to ensure that our site works correctly and provides you with the best experience. If you continue using our site without changing your browser settings, we'll assume that you agree to our use of cookies. Find out more about the cookies we use and how to manage them by reading our cookies policy.
Hide
Health & Wellbeing
■ ■ ■
22 September 2022

How does someone come up with life-saving medication?

There has been an explosion of statistics in football, but one of the most influential figures in this revolution, Ramm Mylvaganam, didn’t care for the game. He worked for the confectionary company Mars. He sold chairs. He knew nothing about football.

However, this key figure outlined in Rory Smith’s recent book, Expected Goals: The story of how data conquered football, came into the field of football analysis and changed the game forever – partly because he approached the game with the fresh perspective of the outsider.

So, what do football statistics have to do with a chemist who came up with life-saving medications? Well, Dr Dennis Liotta, who came up with AIDS antivirals that have saved thousands of lives, may not have entered medicinal chemistry as a complete outsider. He was a chemist, after all. However, like Ramm Mylvaganam, his broad breadth of knowledge from different areas gave him a unique perspective on a new field.

Dr Liotta didn’t take the standard path into medicinal chemistry. In fact, he wasn't a diligent chemistry student at first – and that, in an odd way, contributed to his later success.

For the first couple of years at university, he was more interested in his extracurricular activities; but in his third year, he realised he needed to catch up. He worked hard and burnt the midnight oil. He also did something unusual.

‘I did something that’s kind of ridiculous-sounding,’ he said. ‘I had this big fat organic chemistry book, and I would just open it up randomly to some page and read 10 or 12 pages and close it back up. Over time, I ended up covering not only the things I missed, but actually learning about a lot of things that wouldn't have been covered.’

As his career progressed, Dr Liotta realised the importance of not just working harder, but working smarter. On Sundays, he would sit down with a bunch of academic journals to stay abreast of developments. However, as he read them, he discovered other papers – ones outside his research area – that piqued his interest. 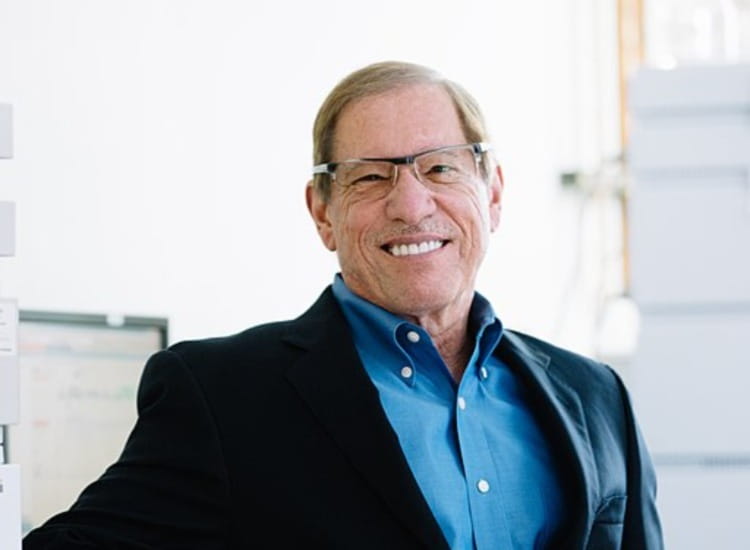 Dennis Liotta in one of his lab spaces at Emory. Image by Marcusrpolo.

‘I’d see something intriguing. And so I’d say, that’s interesting, let me read. I started learning about things that I didn’t technically need to know about, because they were outside of my immediate interest. But those things really changed my life. And, ultimately, I think they were the differentiating factor.’

This intellectual curiosity led to more than 100 patents, including a groundbreaking drug in the fight against AIDS that is still used today and a hand in developing an important hepatitis C drug.

‘In science, many times the people who actually make the most significant innovations are the people who come at a problem that’s outside of their field,’ Dr Liotta said. ‘Without realising it, we all get programmed in terms of how we think about problems, what we accept as fact.’

We’ve often heard the stories of Steve Jobs wandering into random classes while at university when he should have been attending his actual course. Apparently, a calligraphy class inspired the font later used in Apple’s products. In other words, early specialism can sometimes hinder creativity.

‘I've looked into people who have made really some amazing contributions, and many times there’s been an intellectual stretch,’ Dr Liotta said. ‘They’ve gone out there and done something that they weren’t really trained to do. You can fall on your face from time to time, but it’s really nice when we're able to make contributions in areas where we don’t really have any formal training.’

Of course, there’s so much more to creating life-saving drugs than intellectual curiosity and a different way of thinking. Dr Liotta and his colleagues had the technical skill to turn their ideas into something real. He was a skilled chemist who teamed up with an excellent virologist, Raymond Schinazi. The result of this blend of their skills gave them an edge over others developing AIDS therapeutics. 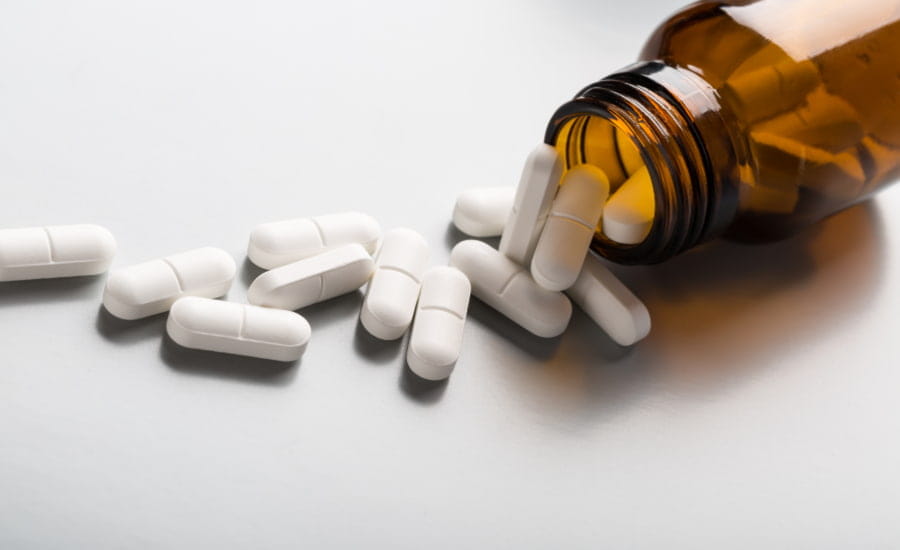 ‘The very first thing we did was we figured out a spectacular way of preparing the compounds – very clean, very efficient,’ he said. ‘And that [meant we could] explore all sorts of different permutations around the series of compounds that others couldn’t easily do, because their methods were so bad for making [them].

‘So, even though we were competing against some very important pharmaceutical companies that had infinitely more money than we had – dozens of really smart people they put on the project – we were able to run circles around them because we had a really efficient methodology and that enabled us to make some compounds.’

The amazing thing is that the very first compound and the third compound the pair came up with led to FDA-approved drugs. It is a fine thing, indeed, when skill and serendipity meet.

‘Chance favours the prepared mind,’ Dr Liotta said, ‘or, as my colleagues say: you work hard to put yourself in a position to get lucky.’

>> Learn more about Dr Liotta’s career path and research from our recent Q&A.