We use cookies to ensure that our site works correctly and provides you with the best experience. If you continue using our site without changing your browser settings, we'll assume that you agree to our use of cookies. Find out more about the cookies we use and how to manage them by reading our cookies policy.
Hide
Careers
■ ■ ■
13 September 2022

In his winning essay in SCI Scotland’s Postgraduate Researcher competition, Alexander Triccas, postgraduate chemistry researcher at the University of Edinburgh, explains how the tiny shells produced by marine algae protect our natural environment.

This year, four students produced outstanding essays. In the fourth of this year’s winning essays, Alexander Triccas explained how coccoliths provide a valuable carbon store and could play a key role in keeping our bones healthy.

Although humans can engineer complex and eye-catching structures that help us navigate through our daily lives, they are nowhere close to the design and functionality of natural materials.

This is because our bodies use organic molecules to precisely control how minerals grow, producing materials that can fulfil very specific tasks. Biominerals can even be produced inside single cells. Coral reefs are held together by calcium carbonate minerals made by marine invertebrates. Elsewhere in the ocean, carbonate shells produced by small algae cells are buried on the ocean floor, over time forming the chalk rocks that make up coastal landmarks such as the White Cliffs of Dover. 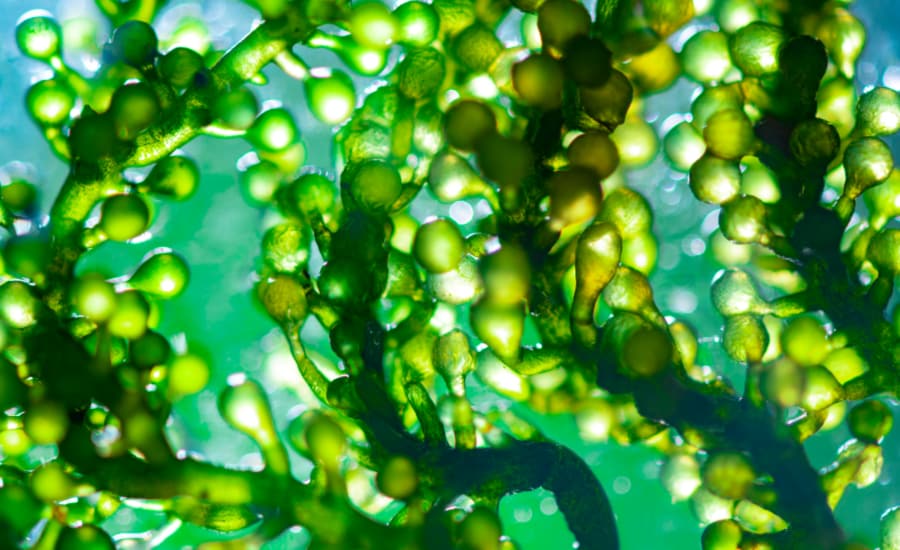 Advances in microscopy are shedding new light on the composition of coccoliths.

This process is incredibly important to the environment. It takes carbon dissolved in seawater, turns it into solid material, then stores it at the bottom of the ocean. It is concerning then that we don’t know how ocean acidification and rising CO2 levels will affect coccoliths, the name given to these carbonate shells.

We’re still unsure how coccoliths are produced, particularly how organic molecules are used to give them their unique shape. Proteins and sugars decide where and when the first carbonate mineral forms; then the growth of the coccolith is controlled by sugar molecules.

But how exactly do these organic molecules control the mineral that is produced? We struggle to answer this question because we don’t know how the composition of the coccolith changes as the structure grows.

Composition of the coccolith

Our research focuses on imaging coccoliths in an attempt to observe these changes. We used a technique called X-ray ptychography to map coccolith composition over the course of its formation. This revealed that coccoliths are not entirely made of calcium carbonate, instead having a hybrid structure containing mineral and organic molecules. But this isn’t all.

We revealed that the composition of the coccolith changes during its growth. We think this could represent a transition from a disordered liquid-like state to an ordered crystalline state. While this is common in other biomineral-produced organisms like corals, no evidence of this transition has been reported in coccolith formation before.

This is incredibly important because it tells us how the cell is controlling the first calcium carbonate mineral that forms. The transition enables the cell to control exactly how it wants the mineral to form, meaning coccoliths can be made faster.

It might also lessen the impact that more acidic seawater has on mineral formation. This could mean coccoliths will not be affected by ocean acidification as much as expected, which is good for the planet’s long-term carbon stores.

However, this is only a prediction. Improvements to the microscopes used to analyse coccoliths will help us know if the transition occurs. Electron and X-ray microscopes are extremely useful in industry – from drug research and medical imaging, to data storage and materials analysis – but their use in these fields is still relatively novel. 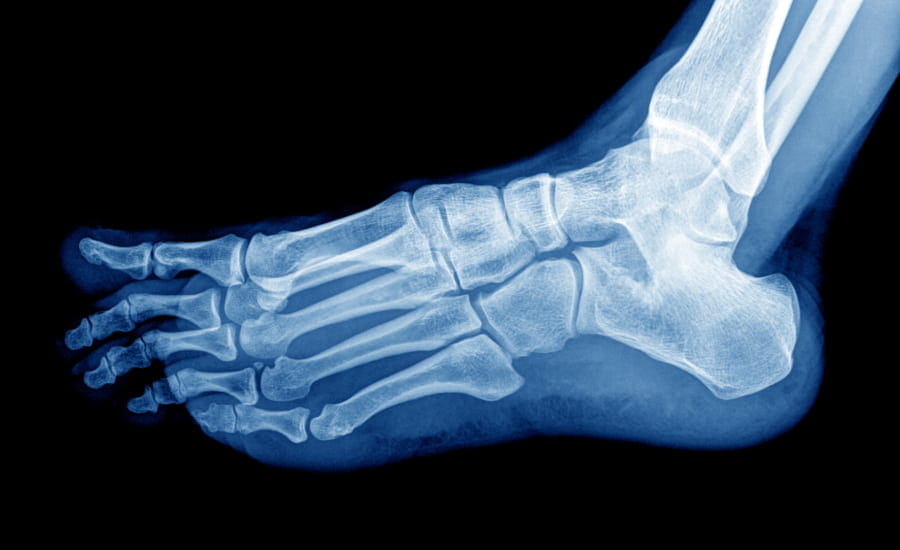 Coccolith analysis could give us a better idea of how bones are produced.

Most advancements in instrumental procedures are done in academic research. Our work, therefore, helps us understand the benefits and limits microscopes may have, making them more suitable for industrial use.

Bone research also relies heavily on these microscopes. Our findings could be important in understanding how bones are produced, benefiting not only pharmaceutical and medical industries, but also improving human healthcare by providing better treatments to patients.

Written by Alexander Triccas | Edited by Eoin Redahan You can find more of their work here.