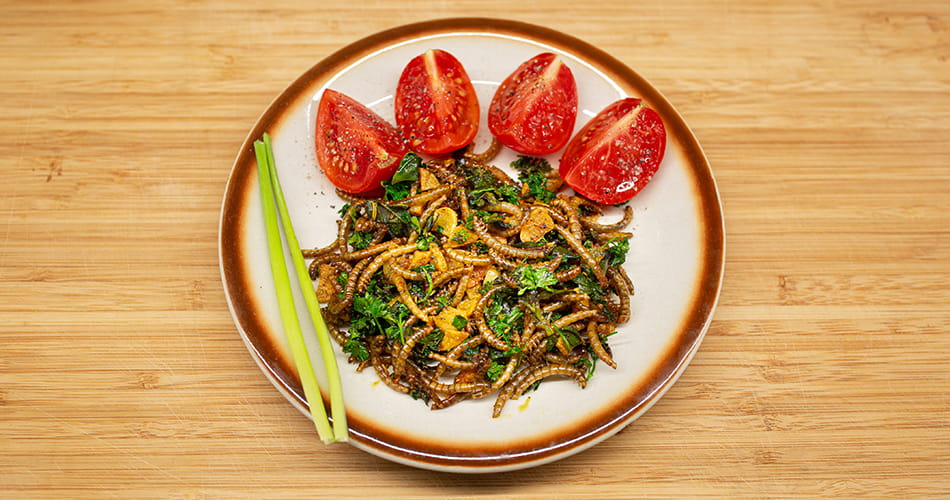 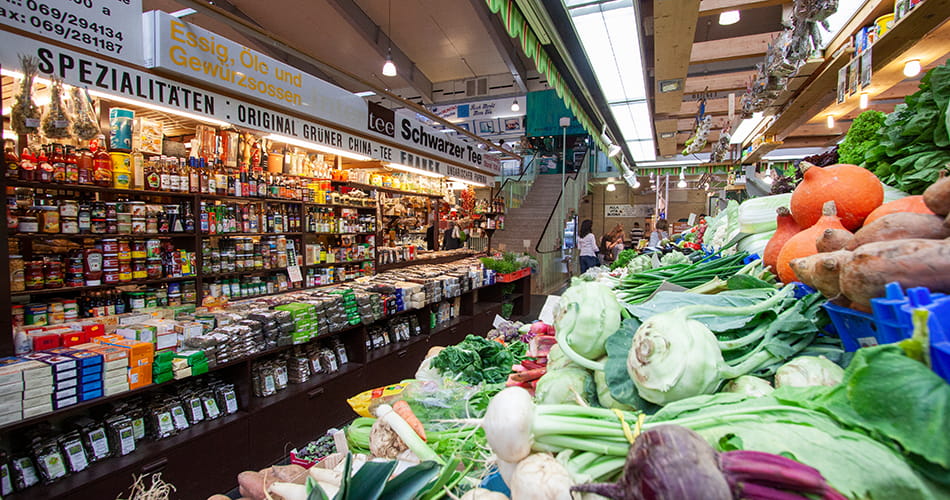 Hailed by some as the future of clean energy, nuclear fusion is an exciting area of research, supported in the UK by the Atomic Energy Authority (UKAEA) – a government department that aims to establish the UK as a leader in sustainable energy. Here are five things you need to know about nuclear fusion.

Nuclear fusion occurs when two or more atomic nuclei of a low atomic number fuse to form a heavier nucleus at high energy, resulting in the release of a large amount of energy. However, it is only possible at an extremely high temperature and pressure, which means that currently the input energy required is too high to produce energy commercially. It’s the same process that powers the stars – the sun fuses 620 million tons of hydrogen and makes 606 million metric tons of helium every second.

2. The largest successful reactor is in Oxford.

The MASCOT telemanipulator is the main workhorse for all remote handling activities in JET. Image: The Naked Cat Fighter/Wikimedia Commons

The Joint European Torus (JET) is managed by the UKAEA at the Culham Science Centre in Oxford, UK. JET is a tokamak – a donut-shaped vessel designed around centrally placed fusion plasma, a fourth fundamental state of matter after solid, liquid, and air, containing the charged particles essential for nuclear fusion to occur.

Using strong magnetic fields, the tokamak confines the plasma to a shape that allows it to reach temperatures up to 20 times that of the sun. While still not commercially viable, it is the only operational reactor that can generate energy from nuclear fusion.

The International Thermonuclear Experimental Reactor (ITER), based in Provence, southern France, is the EU’s successor project to JET – a collaboration between all 28 EU member states as well as China, India, Japan, South Korea, Russia, and the US. Its first experiment is due to run in 2025 and, if successful, it will be the world’s largest operating nuclear fusion reactor, producing upwards of 500MW.

4. ITER is the feasibility study for large-scale, carbon-free energy

By 2025, ITER will produce its first plasma, with tritium and deuterium (a combination with an extremely low energy barrier) to be added in 2035, in the hope of allowing the facility to efficiently generate 100% carbon-free, reliable energy on a large scale.

5. The UK’s future role in the nuclear sector rests on Brexit negotiations

Despite the UKAEA’s essential work in supporting the success of JET and continued commitment to investing in the project, Brexit makes the  continuation of JET and the UK’s role in ITER uncertain.

Director of ITER, Bernard Bigot, has said his concerns lie with the extension of JET. ‘If JET ends after 2018 in a way that is not coordinated with another global strategy for fusion development, clearly it will hurt ITER’s development,’ he said. ‘For me it is a concern.’

In a statement on the future of JET, the UK government said: ‘The UK’s commitment to continue funding the facility will apply should the EU approve extending the UK’s contract to host the facility until 2020.’

With hopes for JET’s funding to continue until at least 2023, and the UK government announcing its intentions to leave Euratom last year, the future of the UK’s ability to compete in the nuclear sector rests on the progress of Brexit negotiations in the coming months.