Professor Dame Carol Robinson has received an honorary doctorate of the University of Huddersfield, UK, for services to science and industry. Robinson, Doctor Lee’s Professor of Chemistry at the University of Oxford, UK, is recognised for research on the application of mass spectrometry to solving problems in chemical biology.

Professor Donald Cairns, head of the school of pharmacy and life sciences at Robert Gordon University (RGU) in Aberdeen, Scotland, has been named as eminent fellow of the Academy of Pharmaceutical Sciences (APS). Cairns is already a fellow of the Royal Society of Chemistry and the Royal Pharmaceutical Society, and serves on an expert advisory group of the Commission of Human Medicines, UK.

Graham Hutchings, regius professor of physical chemistry at Cardiff University, UK, and Peter Johnston, of UK chemicals Johnson Matthey, picked up the 2017 RSC Industry–Academia Collaboration award on behalf of their teams for the development and commercialisation of a new gold catalyst formulation for producing vinyl chloride monomer. The catalyst replaces the existing 50-yearold technology.

Russian phosphate-based fertiliser producer, PhosAgro has appointed Andrey Guryev as CEO and chairman of the management board. The board of directors also approved Guryev’s  participation in the management bodies of other organisations, including president of the Russian Fertilizer Industry Association, member of the board of directors of the International Fertilizer Industry Association (IFA), management board member of the Russian Union of Industrialists and Entrepreneurs, and deputy chairman of the Higher Mining Council Association of Russian Miners.

Laurent Peyronneau is the new managing director of rheology additives producer Coatex, a subsidiary of speciality chemicals and advanced materials Arkema, based in South Carolina, US. He was previously executive company secretary of US adhesives technologies, Bostik. In addition, Arkema has appointed Virginie Delcroix, vp sustainable development for the group. She was previously R&D director for Bostik, Southern Europe, as well as director of the Bostik Smart Technology Center in Venette in northern France.

UK compound management and logistics company BioAscent Discovery has appointed Paul Smith as CEO, in preparation for the company’s expansion of services. Prior to joining BioAscent, he was CEO of Dundee-based CXR Biosciences.

Silence Therapeutics’ CEO Ali Mortazavi has been appointed as non-executive chairman of Ultromics, an artificial intelligence platform technology, spun out from the University of Oxford, UK, and funded by the Oxford Sciences innovation (OSI). Currently the technology is being applied to echocardiograms to improve the diagnostic accuracy of coronary artery disease.

Stratophase, the UK-based biopharmaceutical services and technology company, has appointed Remy Martin as business development manager. Martin’s main responsibility will be to build and manage the company’s growing portfolio of Ranger bioprocessing contract services, focusing on the European market. He will report to Stratophase CEO, Simon Saxby.

Novartis has announced that Bertrand Bodson, chief digital and marketing officer for Sainsbury's Argos, will join the company in January 2018 in the new role of chief digital officer (CDO), reporting to Novartis CEO Joseph Jimenez. Bodson will develop the way the company uses data in drug discovery and development, to engage with patients, doctors and other stakeholders, as well as automating business processes.

The RSC’s Industry Technician of the Year Award was given to Megan Todd, of Dupont Teijin Films UK, for developing novel testing procedures to assess the quality of films for lamination to metals. Henry Kelly, from GSK Medicines research Centre, received the Inspiration and Industry Award for his contributions to career development programmes in chemistry at the pharmaceutical industry–university interface. The Rising Star in Industry Award went to Jeremy Besnard, ExScienta; the Creativity in Industry Prize to Glenn Sunley, BP Chemicals; and the Materials for Industry Award to Karl Coleman of Durham University.

Cellular materials technology company, Zotefoams, headquartered in London, UK, has appointed Doug Robertson as a non-executive director and chair of the audit committee, replacing Marie-Louise Clayton; on his appointment he becomes a member of the nominations and remuneration committees, alongside the other non-executive directors. 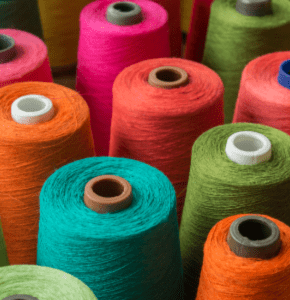 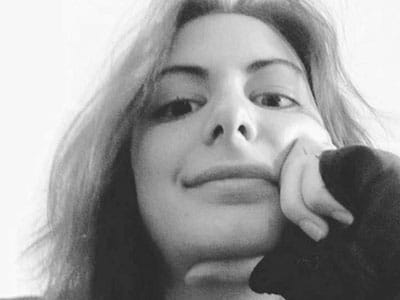 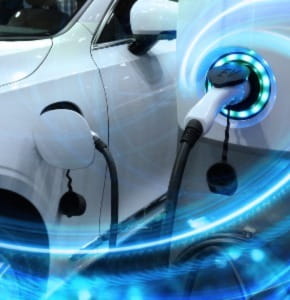