We use cookies to ensure that our site works correctly and provides you with the best experience. If you continue using our site without changing your browser settings, we'll assume that you agree to our use of cookies. Find out more about the cookies we use and how to manage them by reading our cookies policy.
Hide
Science & Innovation
■ ■ ■
02 February 2021

Galen (129-216 CE) is one of the most famous and influential medical practitioners in history but he was also a scientist, an author, a philosopher, and a celebrity. He wrote hundreds of treatises, travelled and studied widely, was the physician to three emperors, and left a legacy of scientific thought that lasted for fifteen hundred years — even today, his work has an influence.

He grew up in Pergamum, an intellectual centre of the Mediterranean world, in a wealthy family that encouraged him to pursue academia and funded his travels to learn in the best environments available, acquiring the latest techniques in medicine and healing.

He understood that diet, exercise, and hygiene were essential for good health and put that into practice in the four years he spent working for the High Priest of Pergamum's Gladiator School. This was a high profile and high pressure role and we know he reduced the death rate dramatically in his four years there. The recommendation he got helped secure him a position in Rome, capital of the empire.

He was not popular in the city — at one point, he seems to have been chased out by the local physicians, who strenuously disagreed with his methods — but he was eventually summoned by the emperor Marcus Aurelius to be his personal physician. He was described by the emperor as, “First among doctors and unique among philosophers". 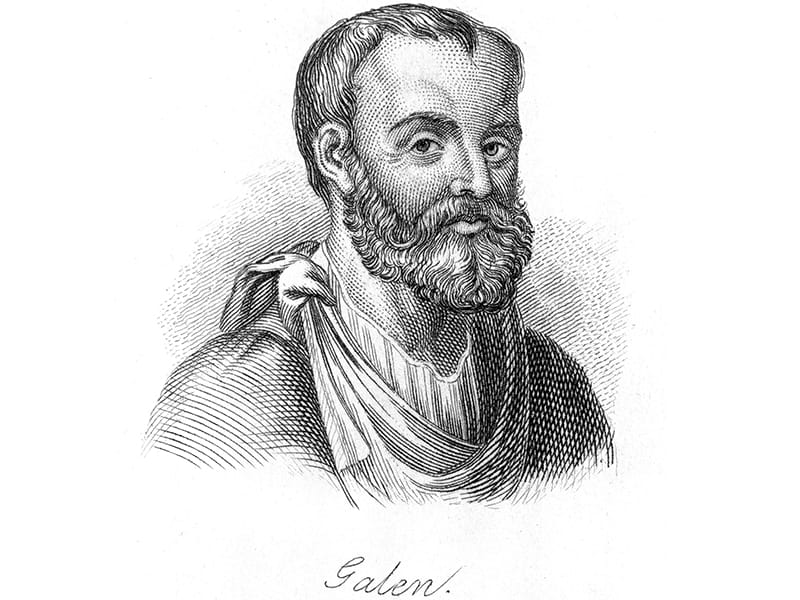 Galen continued to navigate the difficult political environment of the imperial capital and was personal physician to two more emperors, while publishing prolifically and becoming one of the most well-known figures in the Roman Empire. Much of his work is lost to us but we still know a great deal about him, including that he had a flair for showmanship and controversy.

In the Greek world where he grew up, dissections had been common — of animals and humans. In Rome, this was not the case. In fact, human dissections were banned across the empire shortly before Galen arrived in the city. Undaunted, he gave a number of public anatomical demonstrations using pigs, monkeys, sheep, and goats to show his new city what they were missing (this was one of many incidents that contributed to local dislike of his methods as well as his increasing fame).

His legacy was huge, both because he recorded and critiqued the work of others in his field and because of the huge volumes of his own observations and theories. His texts were the foundation for much of medical education in the Islamic, Byzantine, and European worlds until the 17th Century.

The ban on human dissection likely limited his progress in some areas and many of his theories have (eventually) been disproved, such as the theory of the four humours — blood, black bile, yellow bile, and phlegm — based on Hippocrates' system and elaborated, as well as the efficacy of bloodletting. 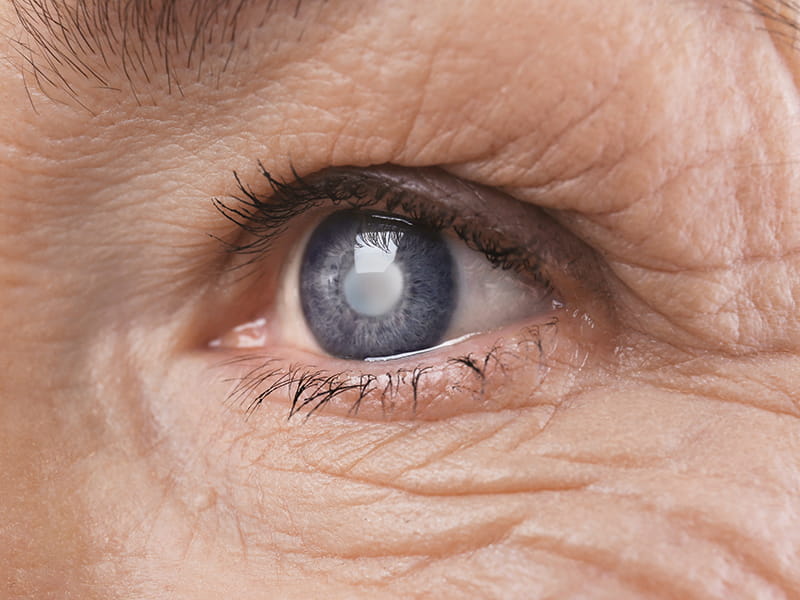 Galen observed that cataracts could be removed.

In other areas, however, he was remarkably successful. He observed that the heart has four valves that allow blood to flow in only one direction, that a patient's pulse or urine held clues to their disease, that urine forms in kidneys (previously thought to be the bladder), that arteries carry liquid blood (previously thought to be air), that cataracts could be removed from patients' eyes, among others. He also identified seven of the 12 cranial nerves, including the optic and acoustic nerves.

His focus on practical methods such as direct observation, dissection, and vivisection is obviously still relevant to modern medical research. Indeed, scientists who disproved his theories, such as Andreas Vesalius and Michael Servetus in the 16th century, did so using Galen's own methods.

The study of his work remains hugely important to the history and understanding of medicine and science, as well as the ancient world. The Galenic formulation, which deals with the principles of preparing and compounding medicines in order to optimise their absorption, is named after him.