Register for this series

The Fine Chemicals Group and Young Chemists’ Panel of the SCI are pleased to announce a series of free webinars that showcase the quality of chemistry presented at their meetings to a wider audience and to provide interesting subject based content during a time when face to face conferences and learning is restricted. This free webinar series will refresh content previously seen at Fine Chemicals Group and Young Chemists’ Panel meetings and include developments, updates and opportunities to find out more. The committees are planning to produce a weekly on-line event starting from early May. 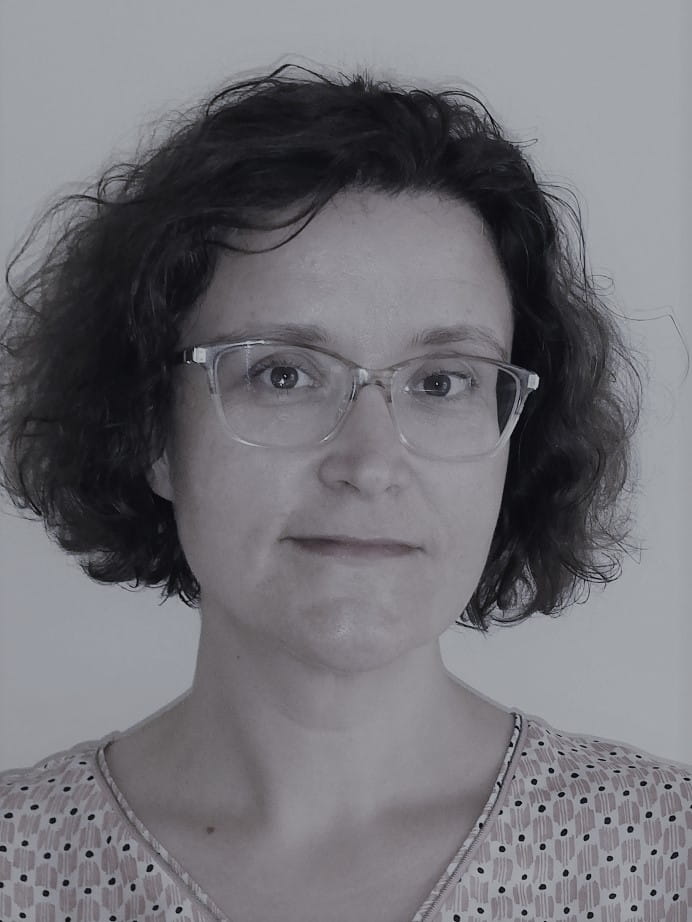 After graduating with a BSc (Hons) in Pharmaceutical Science from University of Salford (UK) in 2013, Iustina received her doctoral training in Biological Chemistry with Prof. Nicholas Turner at Manchester Institute of Biotechnology (2017, UK), working on modelling and developing biocatalytic cascades for the synthesis of chiral amines and N-heterocycles, using biogenic polyamines as amine donors.
In September 2017, she joined Johnson Matthey LST (Cambridge, UK) as a biochemist, currently working in the JM Biotechnology division, using enzymes and microorganisms as a fundamental technology platform in the toolbox needed to tackle today's chemistry challenges, with a focus on exploration of enzyme applications in the chemical markets (including fine chemicals), environmental and healthcare biotechnology. 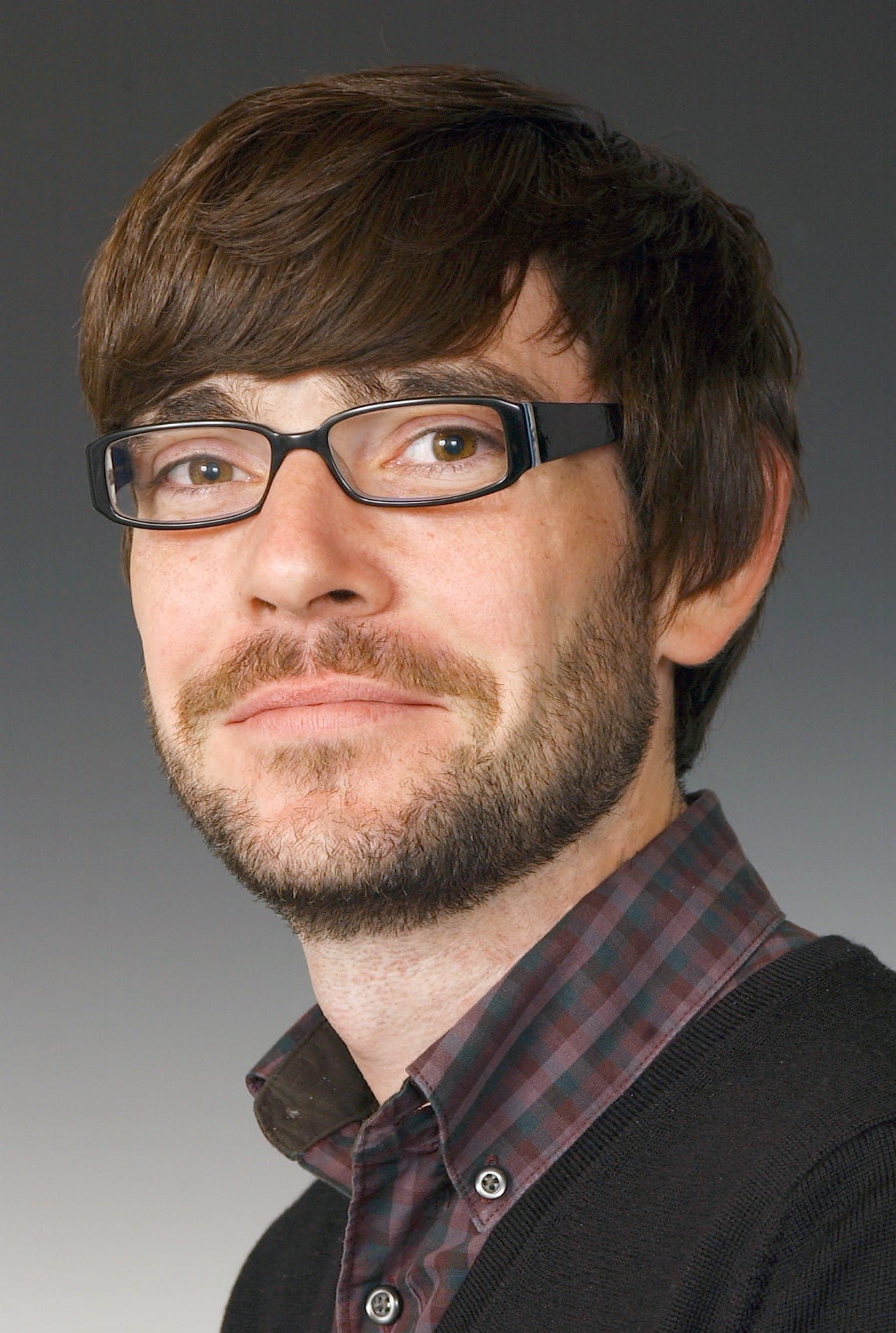 Stephen completing his MChem at Cardiff University working with Prof. Nick Tomkinson, PhD at he moved to Churchill College, Cambridge University with Dr Stuart Warren. Postdoctoral work with Prof. Dr Andreas Pfaltz at the University of Basel, Switzerland, was shortly followed by an appointment as a Lecturer at the University of Bristol. In 2012 Stephen was awarded a Chancellor’s Research Fellowship at The University of Edinburgh, and a Royal Society University Research Fellowship in 2014. His research interests are based on organometallic catalysis, synthetic methodology and mechanism, with a focus on the use on Earth-abundant elements to replace and expand upon the reactivity of 2nd- and 3rd-row transition-metals. 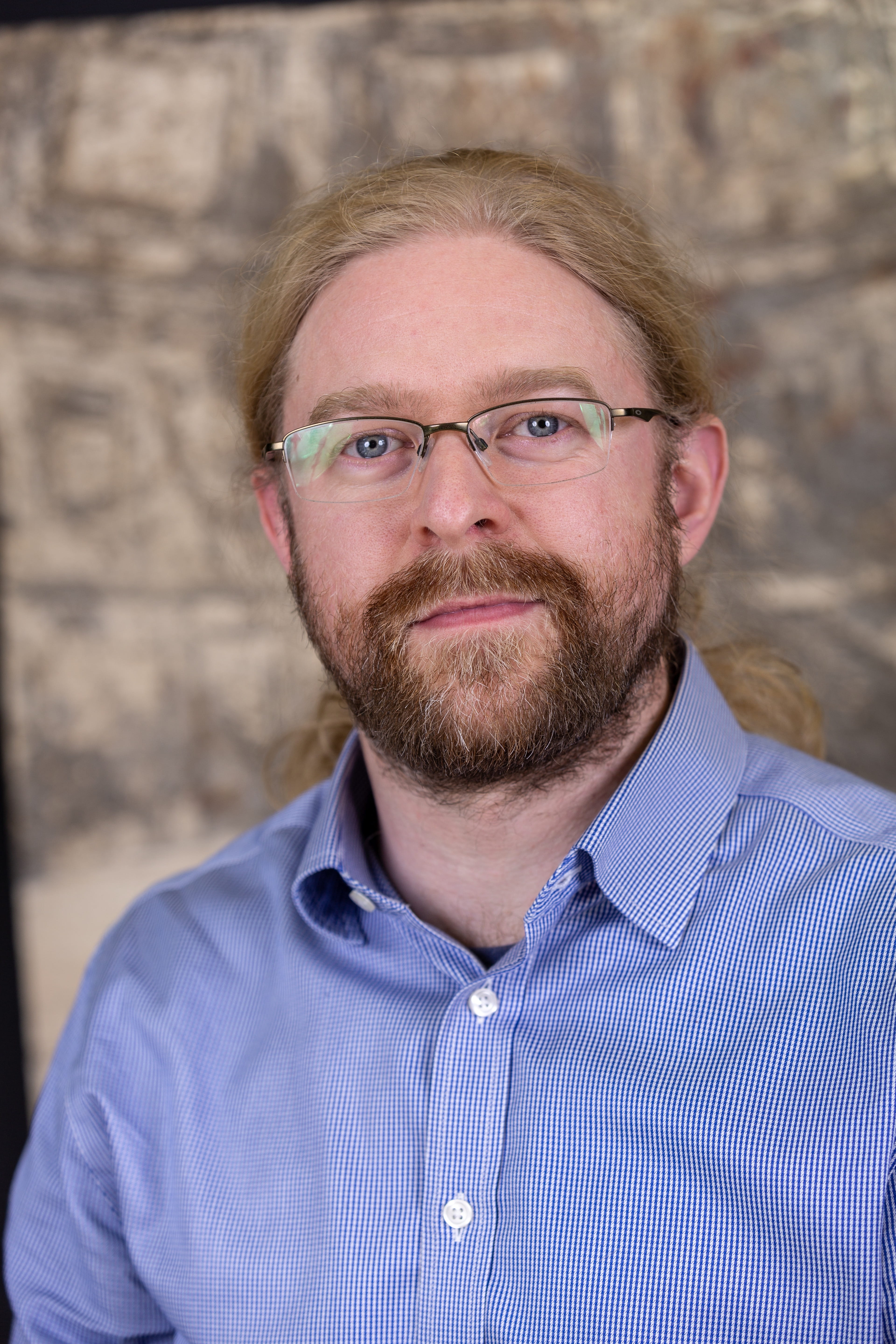 Richard obtained his Masters degree in Chemistry from the University of Southampton, UK, before moving to the University of Cambridge, UK for PhD studies with Prof Darren Dixon on the asymmetric synthesis of amino-acid derivatives. Following Post-Doctoral studies with Prof Steven Ley working on the synthesis of Natural Products including the Bengazoles and Spongistatin, Richard joined GSK in 2007 as a Process Chemist. During his career at GSK, Richard has worked on a wide variety of early and late phase development projects; the development of enzymatic transformations as part of the SynBio group; as well as roles in outsourced project management and outsourcing strategy. Richard is a GSK Associate Fellow in the Chemical Development Department and is currently working as a chemistry lead on a late-phase project. 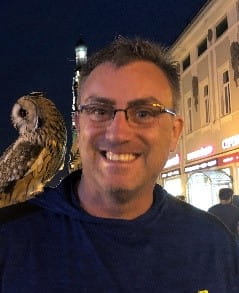 Scott is a Synthesis Group leader the in Inflammation and Immunology group in Medicine Design at Pfizer in Groton, CT, USA. After graduating in 1989 from Bucknell University in Pennsylvania with a B.S. degree in Chemistry, Scott worked at Merck before moving to Pfizer in 1993. Over the last 26 years at Pfizer Scott has been involved in many project areas delivering over 10 clinical candidates across multiple disease areas. Scott has authored over 35 publications and patent applications and has established synthesis collaborations with academic groups at Berkeley, Oxford, Wisconsin, and the Hong Kong University of Science and Technology. In 2013, Scott received the Technical Achievement in Organic Chemistry award from the ACS and continues to volunteer with the ACS, most recently as a member the 2019 National Organic Symposium and DOC Virtual Symposium organizing committees. Scott and his family reside in Mystic, CT and when not at work enjoys cooking, motorcycles, and watching soccer and ice hockey.

Neil Strotman is a Director of Chemistry in the Enabling Technologies group within Process Research in Merck Research Laboratories, situated in Rahway, NJ, USA. He received his doctoral training in physical organic/organometallic chemistry at the University of Wisconsin-Madison with Prof. Chuck Casey, before studying nickel mediated cross couplings as a post-doctoral fellow with Prof. Greg Fu at MIT.
Since joining the pharmaceutical industry in 2007, Neil has held various roles at Merck and BMS in catalysis, discovery process chemistry, reaction sciences and engineering, flow chemistry, and process chemistry. In his current role, Neil is the director of the Catalysis Group, Labeled Compound Synthesis Group, and Particle Engineering Lab within Process R&D. He is the author of 30+ publications, and in his free time enjoys traveling with his family and woodworking. 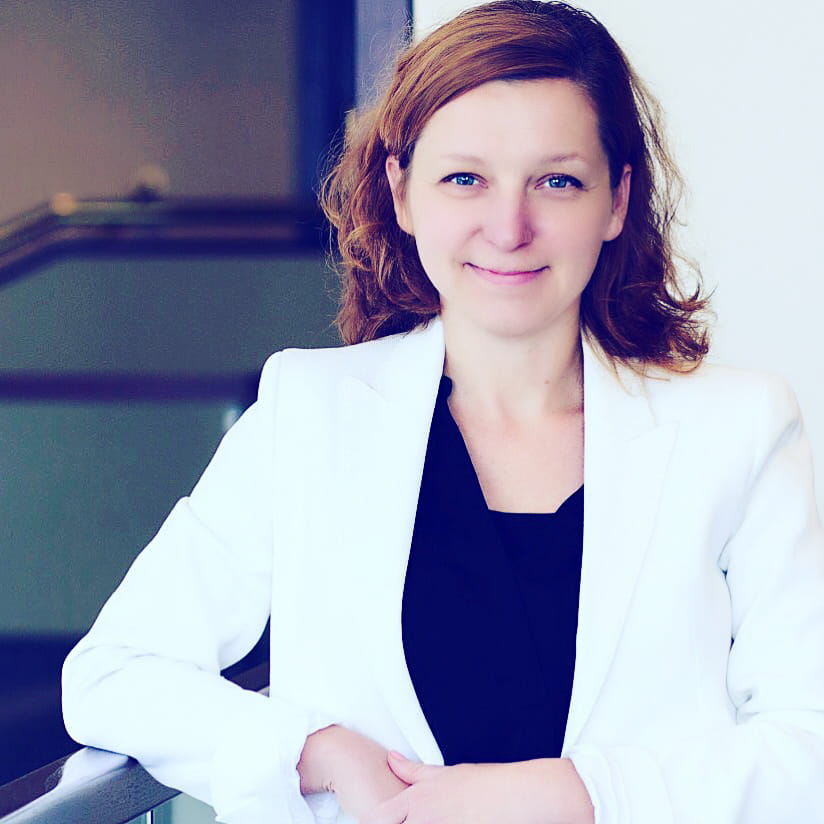 Ania Fryszkowska is a Principal Scientist in the group of Enabling Technologies at Merck Research Laboratories (USA). She received her doctoral training in organic chemistry at Warsaw University of Technology (Poland), followed by postdoctoral training with Nigel Scrutton at Manchester Institute of Biotechnology (UK), where she applied enzymatic transformations in stereoselective synthesis of small molecules.

Since her transition to the pharmaceutical industry in 2010, Ania's research focuses on the application of diverse biocatalytic transformations in the discovery and manufacture of therapeutics. In her most recent work, she has been combining the power of directed evolution and enzymatic cascades to construct the structural complexity of non-natural molecules, such as nucleoside analogs. She is the author of 20+scientific publications and 10 patent applications.

Webinars will last for a maximum of 1hr 15 minutes and will take place from 15:00 (UK time) each week on a Tuesday afternoon.

Lectures are tentatively scheduled for the following dates with connection details provided 2 days before the webinar takes place. Registrations will be accepted until 12:00 (UK time) on the day of the webinar.

Tuesday 28 July (15.00 UK time) - Synergistic Aerobic Oxidation with a Metalloenzyme and a Transition Metal Activator or Electrocatalyst in the Synthesis of the Key Aldehyde Intermediate
Neil Strotman, Merck Inc. USA

Further dates will be added, so please check the webpage on a weekly basis.

If you are interested in sponsoring the SCI’s webinar programme, please email conferences@soci.org.

These events are free to attend 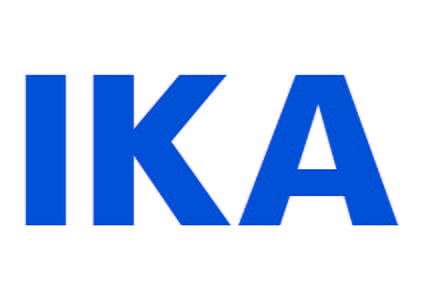