The conference is designed to showcase the work done by final year PhD students across the UK and provides the opportunity for them to network and share ideas. The subjects covered will be wide ranging within organic and medicinal chemistry such as synthesis, mechanistic studies, methodology, medicinal chemistry analysis and computational.

Attendees are expected to be academic and industrial researchers including postgraduate students who will be presenting their work. 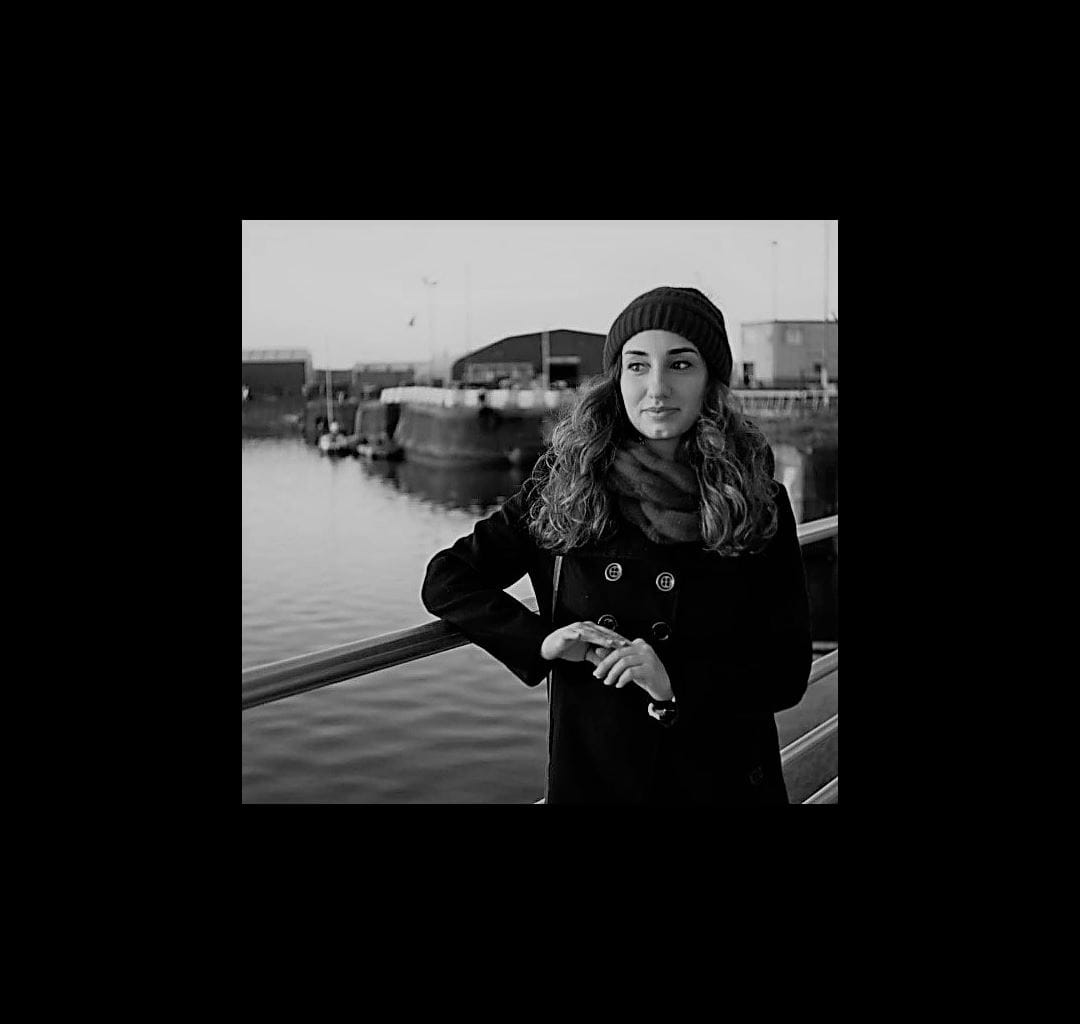 Alessia received her MSc degree in Organic and Biomolecular Chemistry from University “La Sapienza” in Rome in 2018. She then moved to UK where she is now pursuing a PhD at the University of Greenwich, under the supervision of Dr Kevin Lam, focusing on the Electrosynthesis of Oxygen and Nitrogen centred radicals. 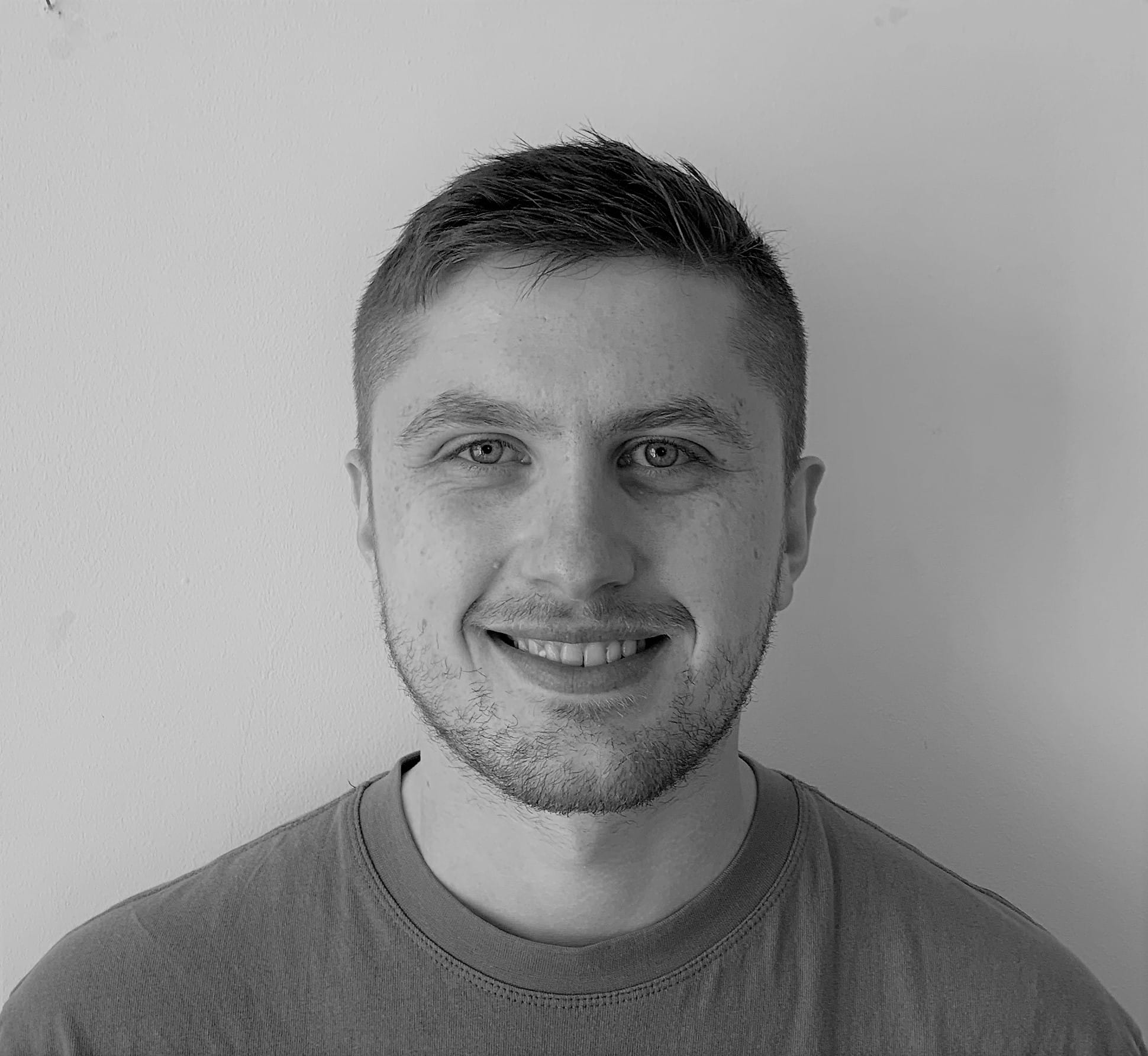 Alex Seastram is a 3rd year PhD student in the Morrill Group at Cardiff University, where his research focuses on the development of new methodologies in synthetic organic electrochemistry. Prior to his PhD studies, Alex obtained a Masters in Chemistry at Cardiff University, where he investigated NHC-organocatalysis under mechanochemical conditions during his 4th year masters project under the supervision of Dr Louis Morrill and Dr Duncan Browne. 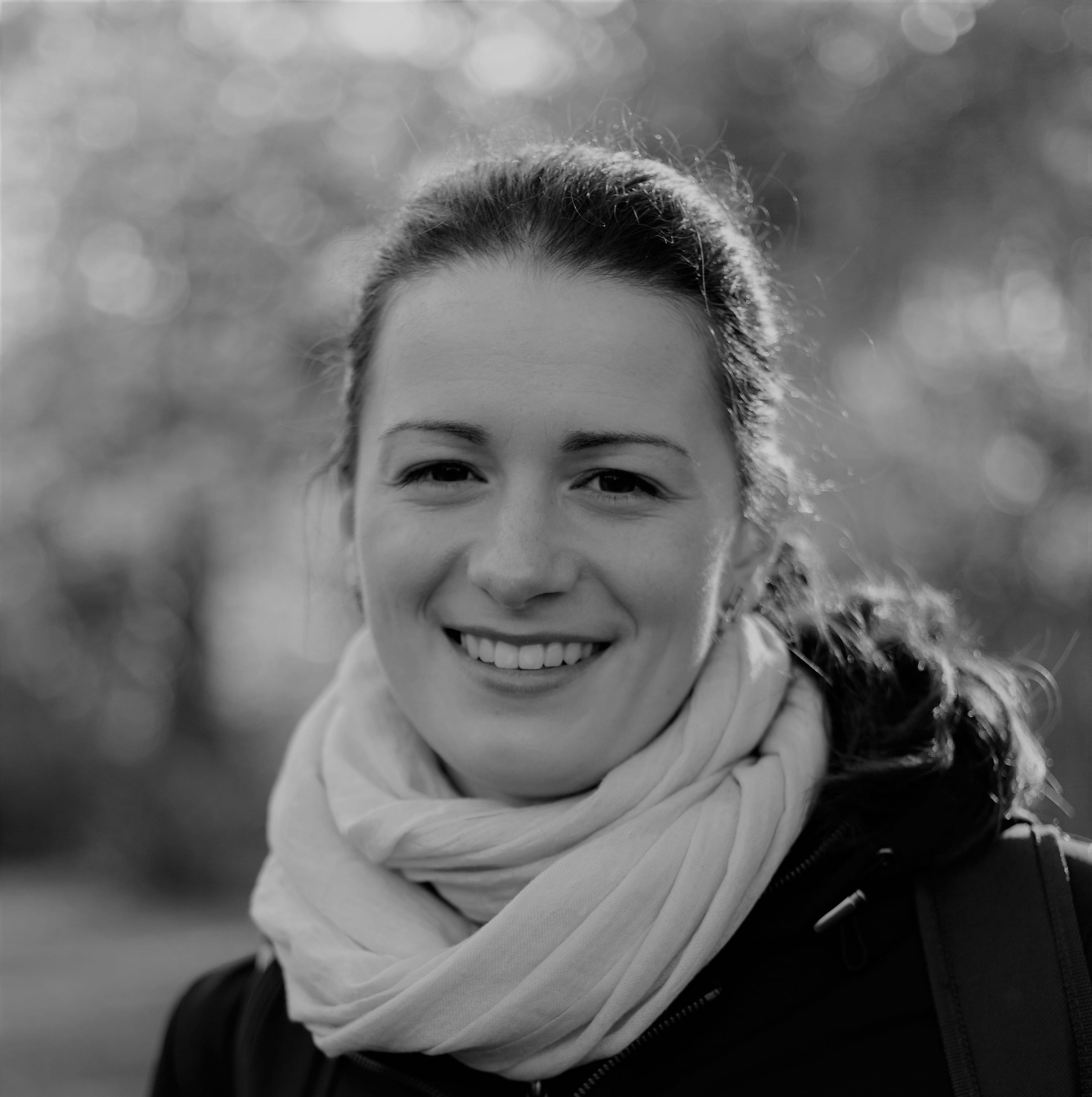 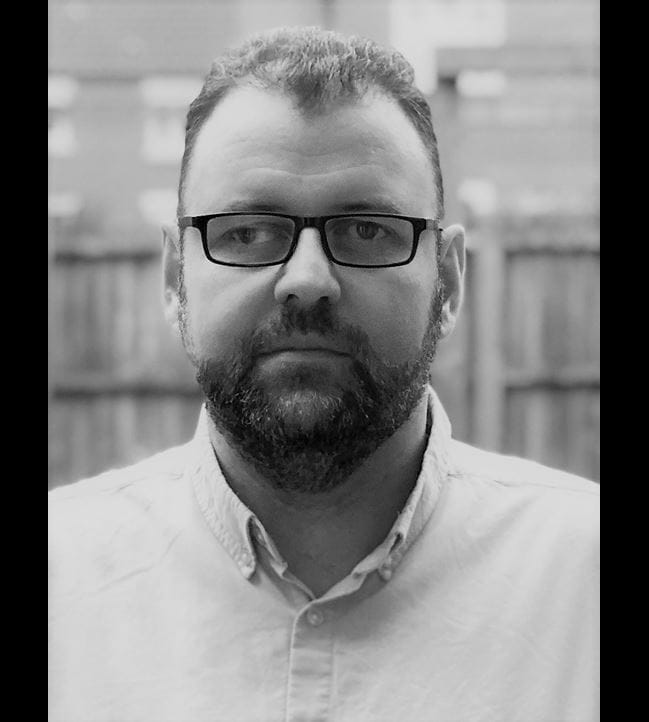 David Morgan graduated with his MChem (Hons.) in chemistry from the University of Hull in 2017, his final year project was under the supervision of Prof. Ross Boyle researching the selective activation of platinum anticancer compounds using phototherapeutic agents. After a year working in industry, David joined the Barker group in 2018 as a PhD student working on the development of small molecule EPAC activity modulators. 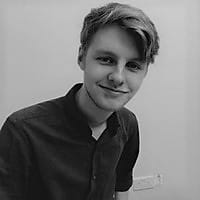 David Whalley, originally from Northamptonshire, began his studies in Chemistry at the University of Nottingham with a Year Abroad at the National University of Singapore. He undertook his Masters project studying natural product synthesis with Professor Christopher Moody. For his PhD, he is studying organic radical rearrangements for new arylation strategies with Professor Michael Greaney at the University of Manchester, as well as a two year attachment, again in Singapore, at the Agency for Science, Technology And Research (A*STAR) under Dr Jayasree Seayad and Dr Hung Duong. 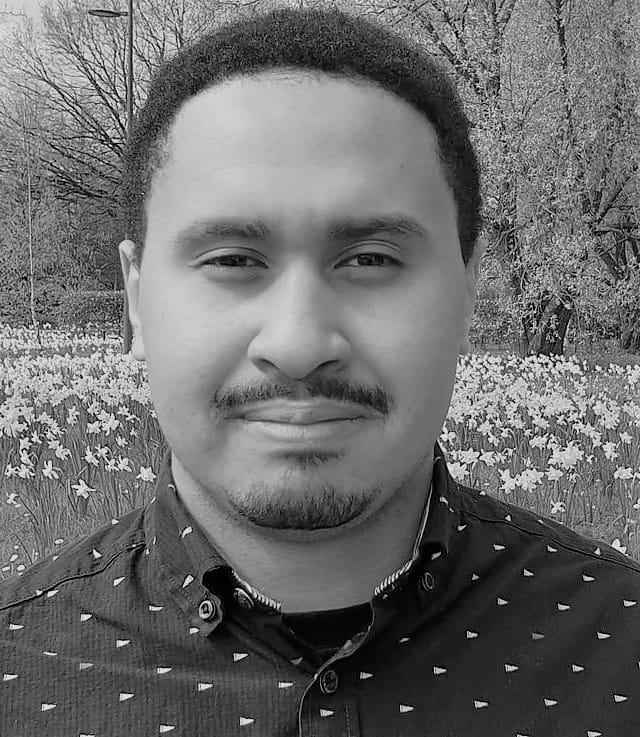 Garrett Jackson obtained an integrated Masters in Chemistry in 2018 from the University of Loughborough. Currently, he is a third year PhD candidate within the Ward group at the University of Warwick, under the supervision of Professor Michael D. Ward. His research interests concerns the synthesis of novel functionalised ligands for use in mononuclear complexes and supramolecular assemblies. 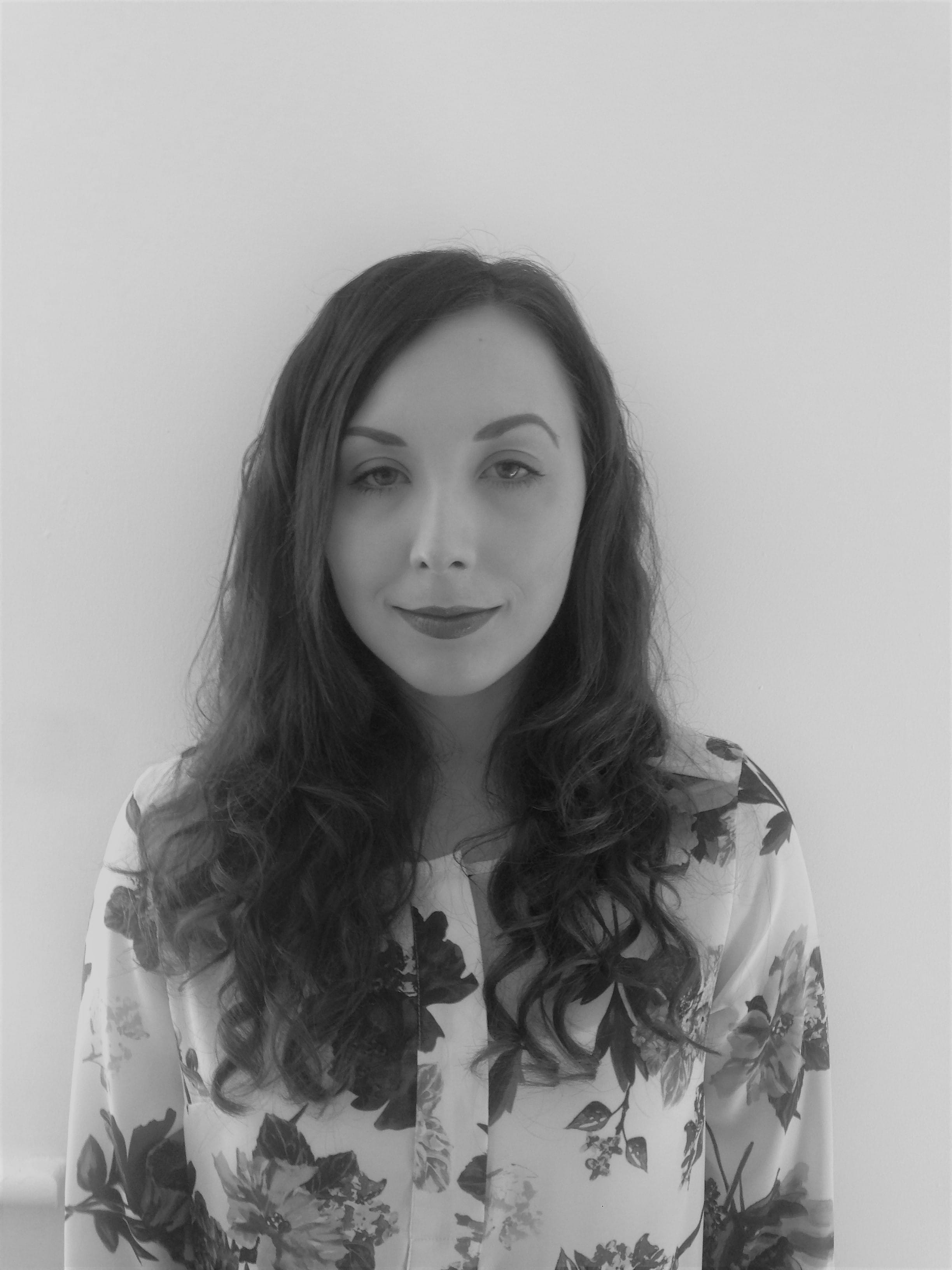 Giordaina achieved a first class honours degree in Chemistry at Teesside University with a year industry placement at Covance. Following this she spent several months working in the R&D department at Lucite International before joining the O’Brien group at The University of York for her MSc by research on the lithiation-trapping of sulfoximines. She went on to study her PhD in the O’Brien group focusing on the stereoselective synthesis of α- and β-functionalised cyclic sulfoximines. During her time at York she has trained three masters students and taught countless students in the undergraduate labs. 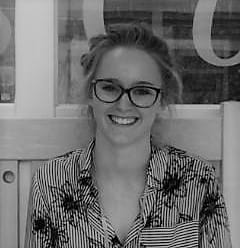 Holly received her MChem in Chemistry from the University of York in 2018. As part of her undergraduate course, she undertook a one-year industrial placement at GSK's R&D facility in Stevenage. Here she worked on photochemical benzylic brominations in Chemical Development. Holly is currently a third year industrial PhD student on the University of Strathclyde-GSK collaborative PhD programme, supervised by Drs David Pascoe and David Lindsay. Her research is focused on synthetic applications of asymmetric remote functionalisation methods for the synthesis of bioactive molecules. 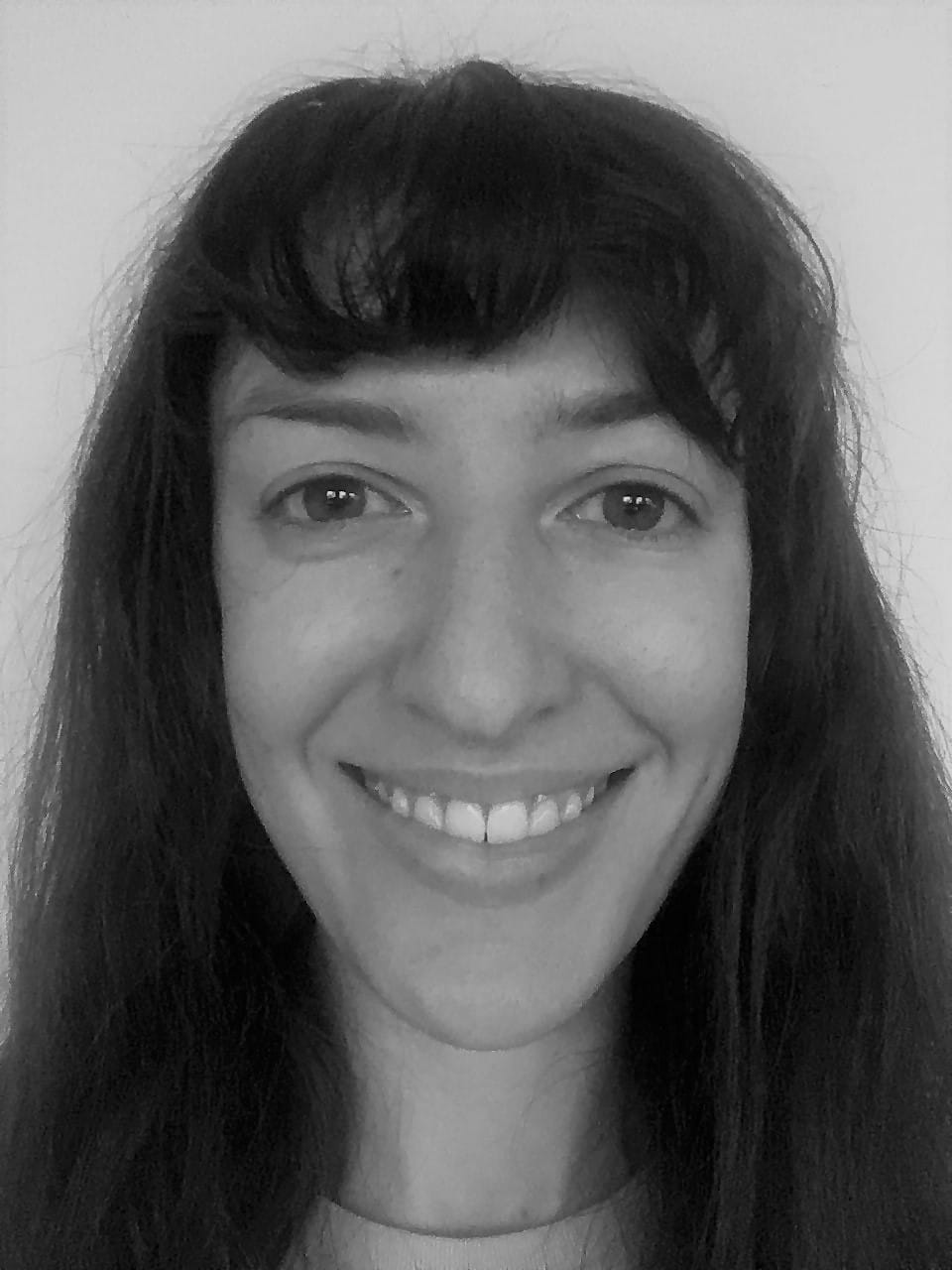 Katherine began her chemistry career at the Universty of Oxford, where she received a 1st class MChem degree in 2018. She undertook her Master’s project in Dr Christiane Timmel’s group, focusing on the spin chemistry of flavoproteins and the implications for animal migration. She then began her ongoing doctoral work with the GSK/University of Strathclyde Collaborative PhD Programme, working in medicinal chemistry. Her project focuses on early stage drug development, specifically new modalities involving bifunctional small molecules, including Antibody Recruiting Molecules (ARMs) and Lysosome Targeting Chimeras (LYTACs). 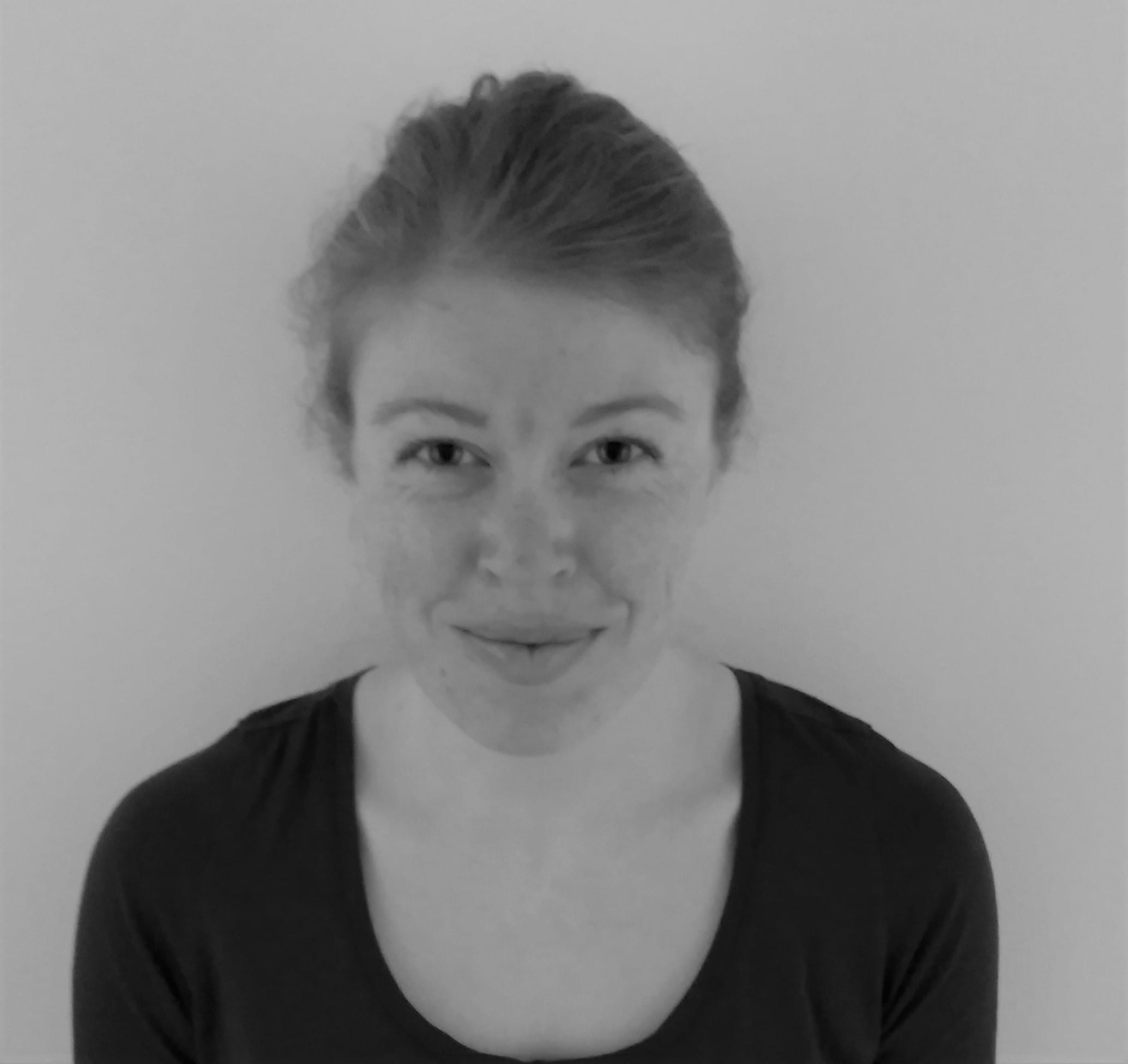 Nina obtained a MChem degree in Chemistry with Industrial Experience from Heriot-Watt University in 2017. Her fourth-year industrial placement was carried out with Macfarlan Smith, a Johnson Matthey company, and Nina’s final year research project was with Dr Stephen Mansell and Dr Ruaraidh McIntosh. This project utilised bisphenolate ligands with lanthanide and group 3 transition-metal catalysts for carrying out green polymerisations. Since September 2017 she has been carrying out her PhD with Prof Matt Clarke at the University of St Andrews, focusing on enantioselective and regioselective carbonylations in the synthesis of chiral heterocycles. 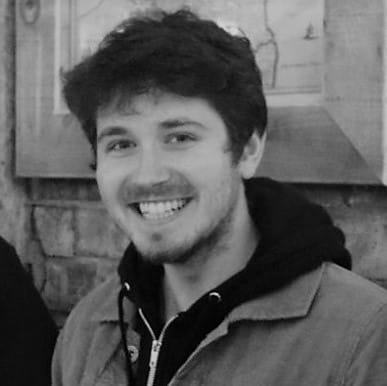 Ross completed his MChem in Chemistry at the University of York in 2018. In his final year he undertook an industrial placement at GlaxoSmithKline, Stevenage where he worked within an epigenetic medicinal chemistry team. Ross is now in the final year of his PhD as part of the University of Strathclyde-GSK collaborative PhD programme, supervised by Jacob Bush and Nicholas Tomkinson. He has been based in the chemical biology group where his work has been focussed on developing covalent fragment screening strategies for early stage drug discovery. 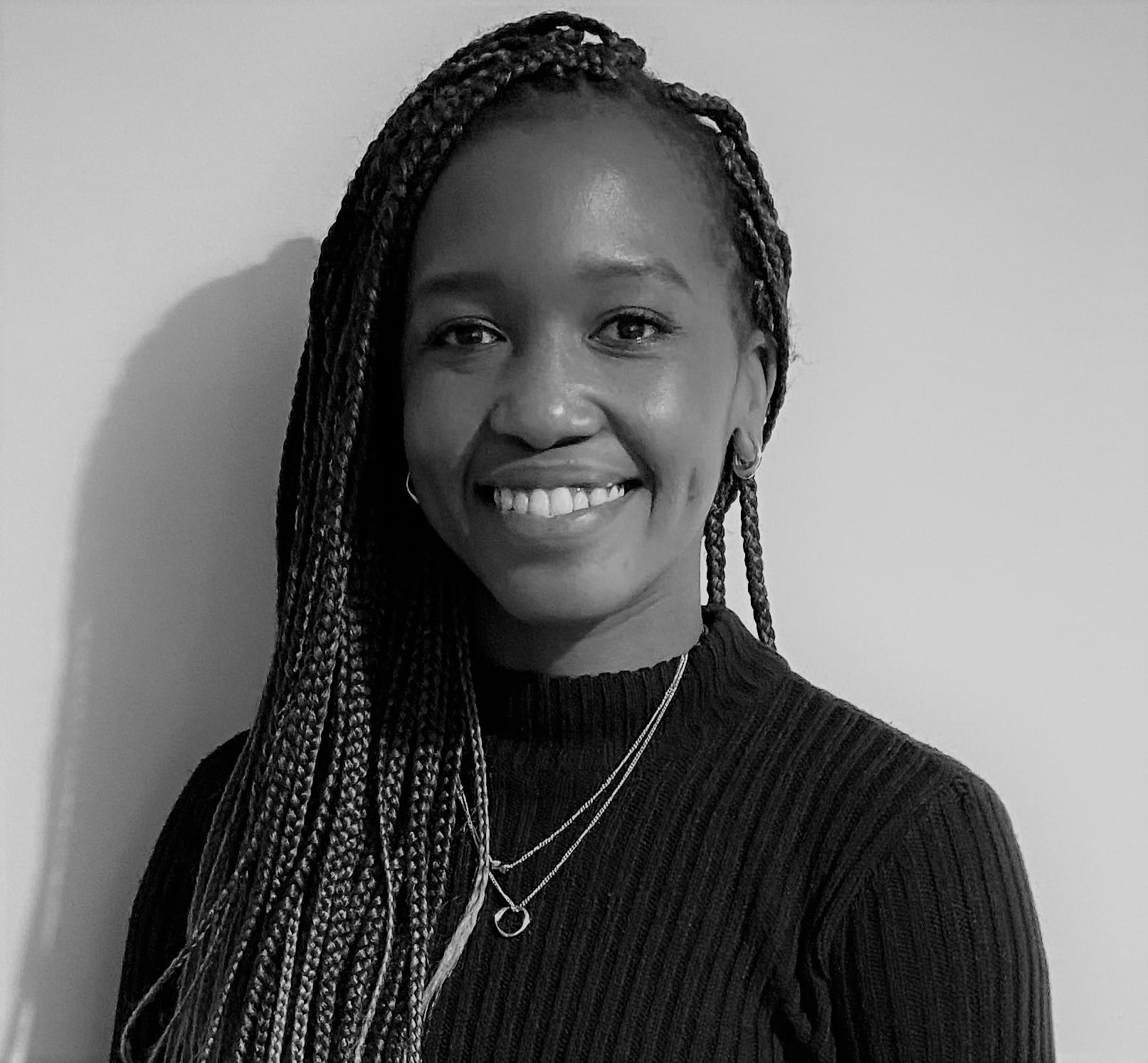 Sbusisiwe Mbatha graduated from the University of Leeds in 2016 with an MChem in Medicinal Chemistry, undertaking her Master’s research in the lab of Dr Richard Foster. She is currently in the final year of her PhD studies under the supervision of Professors Chris Willis, Paul Race, and Matt Crump. Her interdisciplinary research centres on natural product synthesis and biosynthesis with a focus on spirotetronate polyketide natural products. 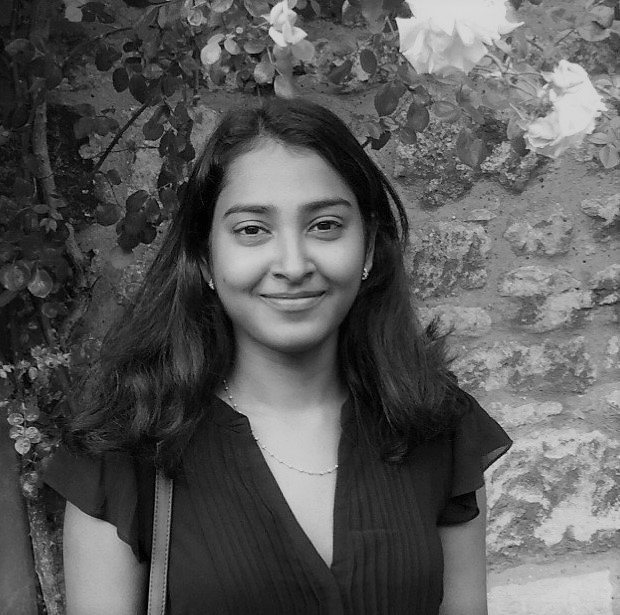 I am a third year DPhil student in the Vincent group at the University of Oxford. After completing a Masters in Chemistry from the National Institute of Technology, Trichy, in India, I moved to Oxford for my DPhil project. I am passionate about making chemistry cleaner and more sustainable. In the Vincent group, I work on developing cleaner methods for cofactor regeneration particularly for the flavin cofactors that are employed by a variety of enzymes capable of performing valuable chemical transformations. 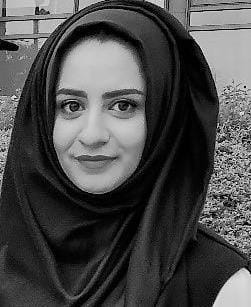 I am Smaher Butt. I received my MSc degree in Analytical Chemistry from the University of Huddersfield in 2017. I was also awarded the Chancellor’s Prize Award by the university for passing with distinction. After graduating, I started my PhD under the supervision of Dr Wesley Moran at the University of Huddersfield with the research focus on Hypervalent Iodine Chemistry. My PhD involves using computational tools to comprehend the mechanistic details of reactions involving hypervalent iodine compounds.