The Ramsay Centenary Dinner & Symposium will be held at SCI, London on Thursday 23 June 2022.

This annual event will bring together both past and present Fellows of the Trust and is always an interesting occasion for catching up with colleagues and networking. This event will also be a celebration to mark the delayed 100th Anniversary of the Ramsay Memorial Fellowships (June 2020).

The day will begin with the symposium from 3pm, followed by a dinner from 6:30pm.

This event has limited capacity and those with a direct connection to the Ramsay Fellowships will be offered priority for in person attendance. Registrations will be confirmed no later than Thursday 16 June. A full refund will be issued to any delegate whose place is not confirmed. 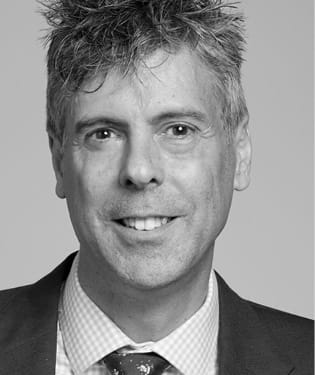 Greg Scholes is the William S. Tod Professor of Chemistry and Chair of Department at Princeton University. Originally from Melbourne, Australia, he later undertook postdoctoral training at Imperial College London and University of California Berkeley. He started his independent career at the University of Toronto (2000-2014) where he was the D.J. LeRoy Distinguished Professor. Dr. Scholes was appointed Editor-in-Chief of the Journal of Physical Chemistry Letters in 2019. He is a physical chemist who studies ultrafast processes and quantum properties of chemical systems. Dr. Scholes was elected a Fellow of the Royal Society (London) in 2019 and a Fellow of the Royal Society of Canada in 2009. 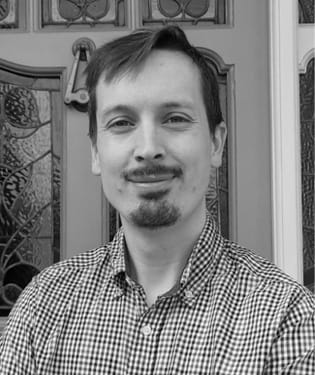 Dr Adam Clancy is a Research Fellow at UCL Chemistry and Corpus Christi Visiting Fellow at University of Cambridge Physics. His work revolves around the spontaneous dissolution of high aspect ratio nanomaterials which are both used in practical energy applications and studied intrinsically to provide fundamental insight into dissolution and nanoscale charged interfaces. Prior to his current position, he undertook his PhD at Imperial College London under Prof Shaffer on carbon nanotube structural composites (and still holds the record strength for PVC composites), having initially studied his MChem at Cardiff University. 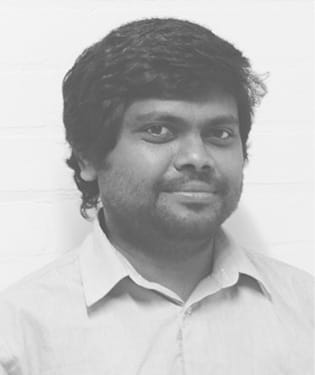 Dr Ashok Keerthi is Presidential Fellow in the Department of Chemistry at the University of Manchester, UK.Prior to this position, he was a Ramsay Memorial Fellow (from June 2019 – March 2022). His research focus is on design and synthesis of molecular architectures (pi-conjugated molecules, nanographene materials, two-dimensional channels) and studying their structure-property-function correlations. He has graduated with B.Sc from Kakatiya University (India) and M.Sc in chemistry from University of Hyderabad (India). He obtained his PhD in materials chemistry from National University of Singapore (Singapore) under the supervision of Prof. Suresh Valiyaveettil. 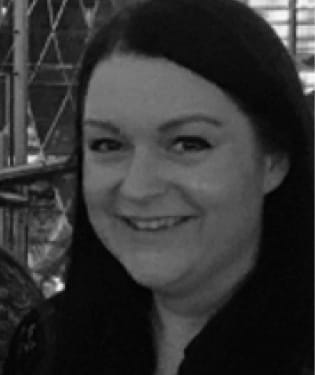 Dr Caroline Knapp is Lecturer in Molecular Inorganic Chemistry at UCL. Prior to this she held a Ramsay Memorial Fellowship alongside a visiting position at the Luxembourg Institute of Science and Technology, funded by an Intermobility grant. She gained her MSci and PhD from UCL under the supervision of Prof. Claire J. Carmalt after which she worked as a postdoctoral researcher with Prof. Phil P. Power FRS (UC Davis) and Dr Joachim Steinke (Imperial College London). Her laboratory now carries out research designing and isolating precursors for the printing of metals, and is expanding into the field of main group organometallic synthesis with applications in photovoltaics, electrochemistry and catalysis. 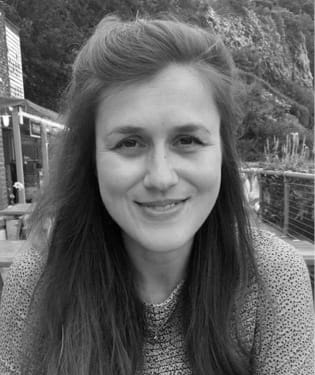 Clare received her MChem degree from the University of Leeds (2010), before moving to Imperial College London to conduct a PhD under the supervision of Profs Charlotte Williams and Nick Long, which was followed by an EPSRC Doctoral Prize Fellowship. After spending a year working for the start-up company Econic Technologies, she returned to Imperial for a postdoc with Prof Mark Crimmin. In October 2018, she started her independent career as a Ramsay Memorial Fellow at University College London. She joined the Department of Chemistry as King’s as a lecturer in October 2021. 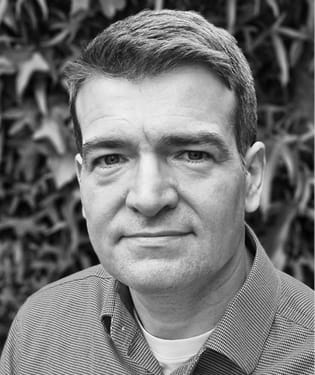 Dr Wilton-Ely received his BSc and PhD degrees (the latter with Prof. Tony Hill) in Chemistry from Imperial College London. Following his studies, he was awarded an Alexander von Humboldt Fellowship to work at the Technical University Munich (with Prof. Hubert Schmidbaur) between 1999-2001 and returned to the UK to carry out research at the University of St. Andrews (with Prof. David Cole-Hamilton). He started his independent career in 2003 as a Ramsay Fellow at UCL before moving in 2005 to Oxford University as Fitzjames Fellow in Inorganic Chemistry. In 2009 he was appointed to a Lectureship at Imperial, where he is currently a Reader in Inorganic Chemistry and leads a team of 19 researchers investigating the application of metal complexes and metal nanoparticles to sensing, medical imaging and catalysis. He is a Director of the MRes in Green Chemistry and founded the MRes in Catalysis and the MRes in Advanced Molecular Synthesis courses at Imperial College, where he is currently the Director of Postgraduate Studies for the Department. He is a Fellow of the Royal Society of Chemistry and was awarded the 2021 Sir Geoffrey Wilkinson Award by the same organisation.