Photochemistry and electrochemistry are current hot topics for the development of more sustainable and complementary methodologies to traditional synthetic strategies. This meeting will examine the latest advances in these two fields over two 3.5 hour sessions, spotlighting these two related disciplines in turn, from both an academic and industrial perspective.

Bringing together leaders from both academia and industry, this meeting will appeal to anyone with an interest in photochemistry, electrochemistry and/or photoelectrochemistry, seeking to learn about the latest developments in these fields. 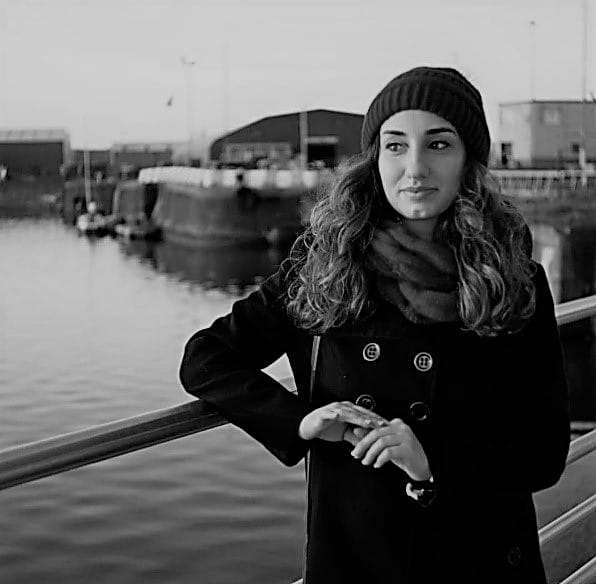 Alessia received her MSc degree in Organic and Biomolecular Chemistry from “La Sapienza” University of Rome in 2018. Her thesis involved the asymmetric synthesis of the polyhydroxylated alkaloid L-ido-1-deoxynojirimycin (L-ido-DNJ). She then moved to UK where she is now pursuing a PhD at the University of Greenwich, under the supervision of Dr Kevin Lam, focusing on the Electrosynthesis of Oxygen and Nitrogen centred radicals. She is passionate about finding exciting and more sustainable alternatives to conventional organic methodologies. 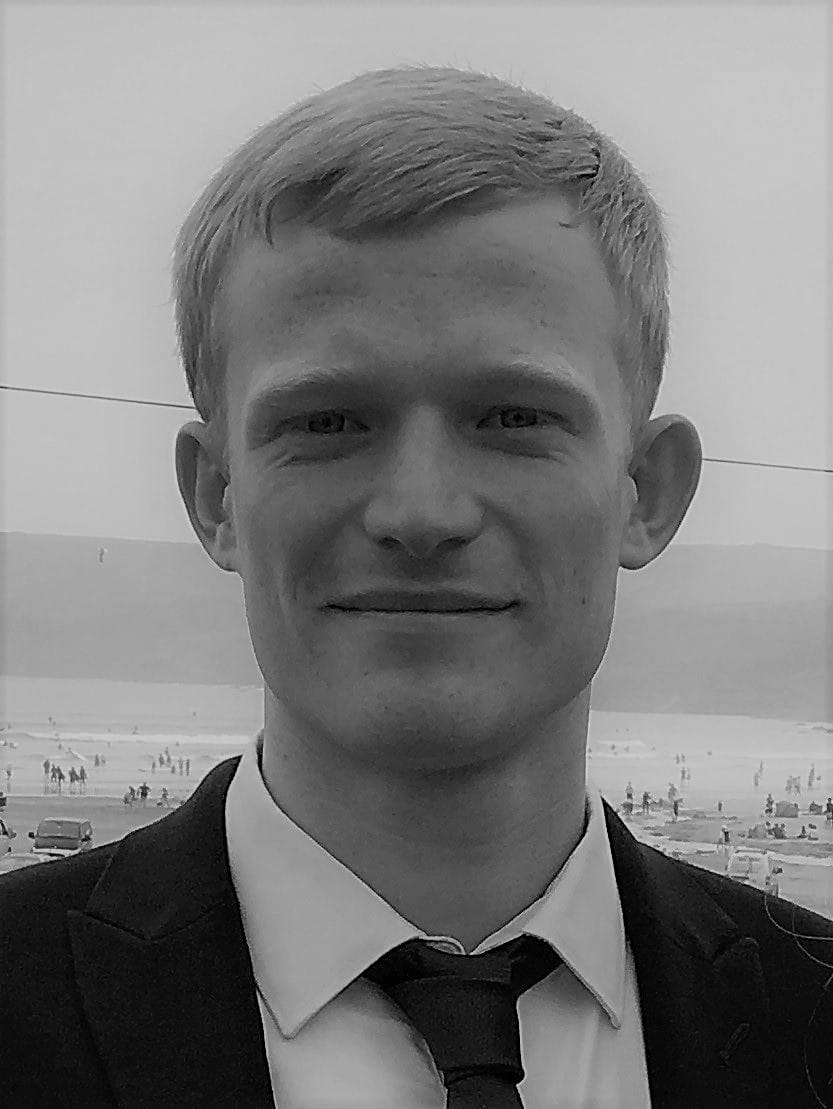 Alfie graduated from University College London in 2018 with an MSci in Chemistry before joining the GSK / University of Strathclyde collaborative PhD programme under the supervision of Prof Billy Kerr and Dr Marc Reid. Alfie’s current research is focussed on the development of novel electrochemical reactions for applications in pharmaceutical synthesis. He was recently awarded the 2021 Sheelagh Campbell award by the Royal Society of Chemistry’s Electrochemistry Group. 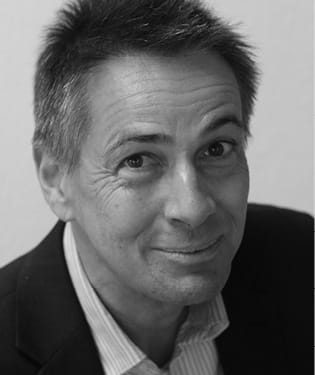 Burkhard König received his Ph.D. in 1991 from the University of Hamburg. He continued his scientific education as a post-doctoral fellow with Prof. M. A. Bennett, Research School of Chemistry, Australian National University, Canberra, and Prof. B. M. Trost, Stanford University. Since 1999, he is a full professor of organic chemistry at the University of Regensburg. His current research interests are the development of synthetic methods in photoredox catalysis. 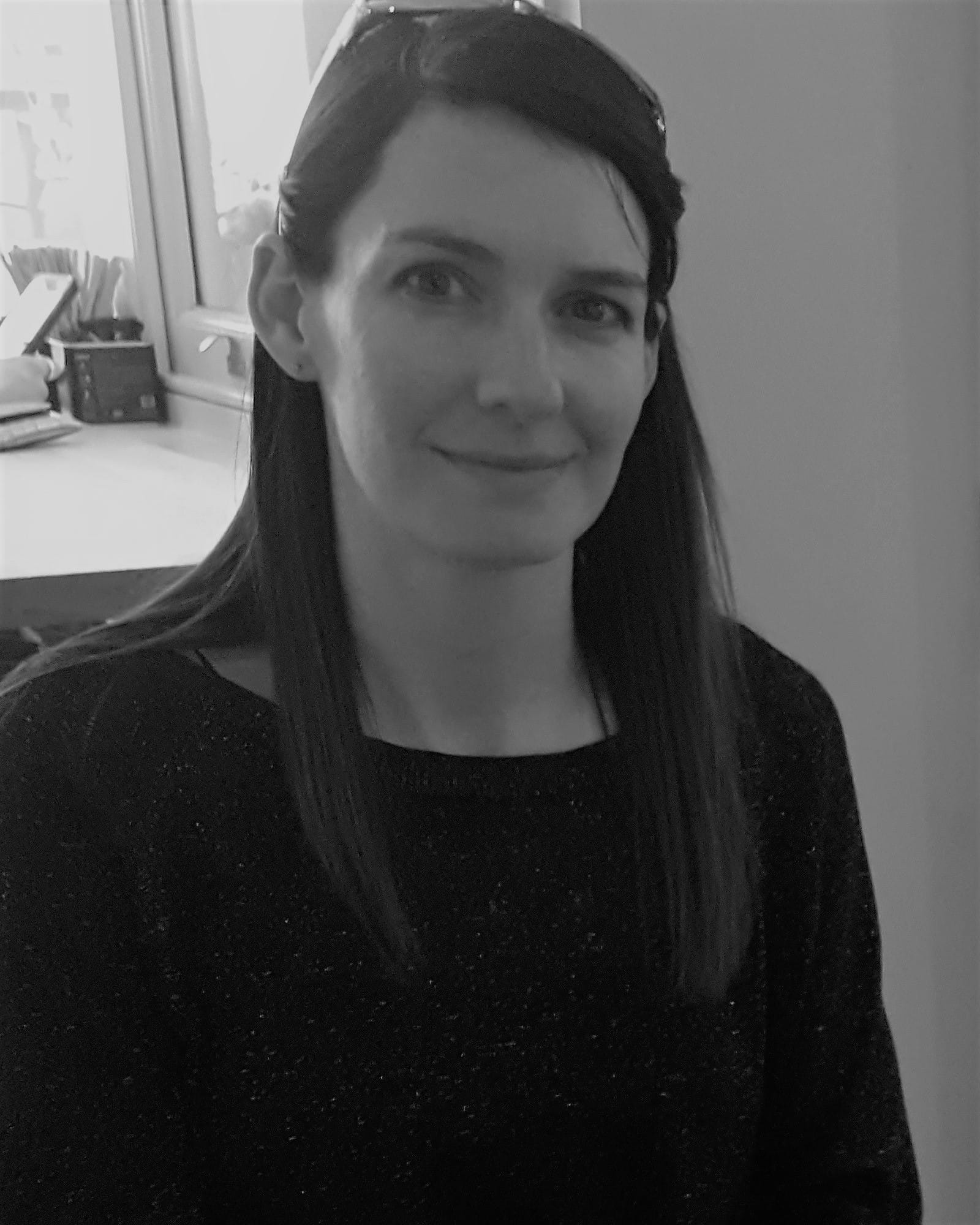 Charlotte completed her MChem at the University of York with an industrial placement at DSM (Netherlands), working on palladium catalysis with Andre de Vries. She did her PhD in York (2002-2006) working with Fran Kerton on lanthanide catalysis and Jason Lynam on organophosphorus chemistry. Charlotte did a post-doc (2006-2009) at Durham and Stellenbosch Universities. In 2009 she secured a Royal Society Dorothy Hodgkin Research Fellowship which she took to Leeds. In 2013 she was awarded a Leeds University Research Fellowship, and in 2018 was promoted to Associate Professor. 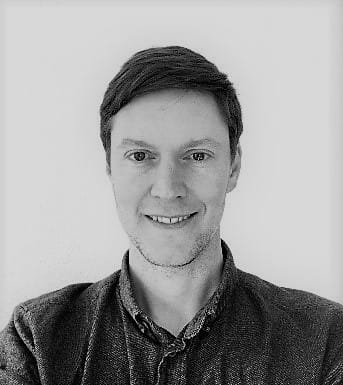 Chris received his PhD in chemistry in 2008 from the University of Wisconsin under Prof. Shannon Stahl. Following postdoctoral research at the MPI for Bioinorganic Chemistry working under Prof. Karl Wieghardt, Chris took a position as Assistant Professor of Chemistry at Emory University. In 2017, he chose to transition to an industrial career, joining Syngenta initially as a process chemist. Currently, Chris leads a group of chemists developing new active ingredients for crop protection. 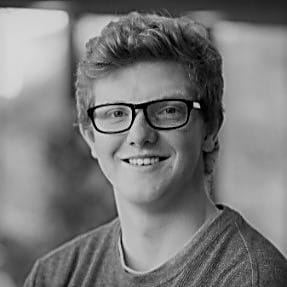 Connor Lawson is a final year PhD student on the GSK/University of Strathclyde Collaborative Programme under the supervision of Dr. Andrew Dominey (GSK) and Professor John Murphy (University of Strathclyde). He is based at GSK’s research site in Stevenage and his work focuses on the development of photoredox methods for organic synthesis. He completed his undergraduate degree at the University of York - obtaining an MChem in Chemistry with a year in industry degree, in which he carried out an industrial placement in medicinal chemistry at Roche in Basel, Switzerland. 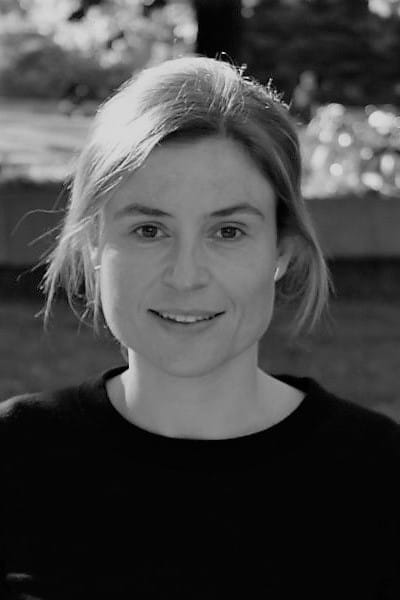 After completing her undergraduate studies at the Technical University of Munich, Germany, Corinna joined the research group of Erick Carreira at the ETH Zurich for her PhD studies before conducting postdoctoral studies at Harvard with Eric Jacosben. She started her independent career at the University of Michigan in 2013 and was promoted to full professor in 2021. Her research laboratory focuses on the development of new synthetic transformations relying on Lewis acid and energy transfer catalysis. 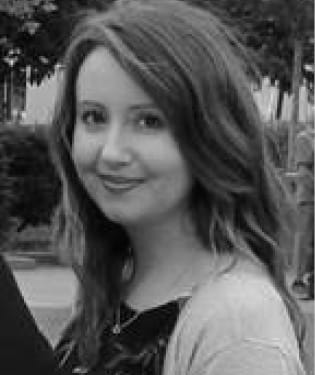 Gemma graduated from the University of Nottingham in 2016 with a Master’s degree in Chemistry, having completed an industrial placement in analytical chemistry. Following a year-long internship at Mondelez International, she joined GSK’s process chemistry department as a member of the high-throughput chemistry group. In 2019, Gemma joined GSK’s Discovery High-Throughput Chemistry team, where she now focusses on implementing emerging technologies. Her current research interests involve employing reaction screening techniques to optimise photochemical transformations. 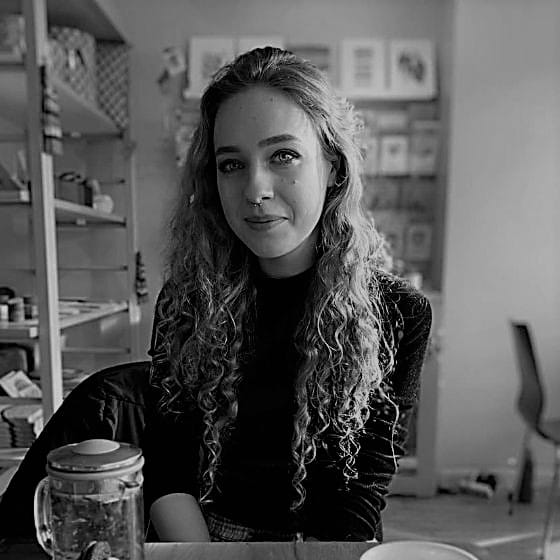 Hannah graduated from the University of Leeds in 2020 with a First Class MChem degree in Medicinal Chemistry. In her third year, Hannah undertook an industrial placement at AstraZeneca in Macclesfield, during which she was responsible for the process development of a Suzuki reaction that was later run on the plant. Her PhD, supervised by Dr Alex Cresswell, currently centres on the photocatalytic α-C-H functionalisation of primary amines and her first paper on the hydroaminoalkylation of styrenes with primary alkylamines has recently been published in JACs. 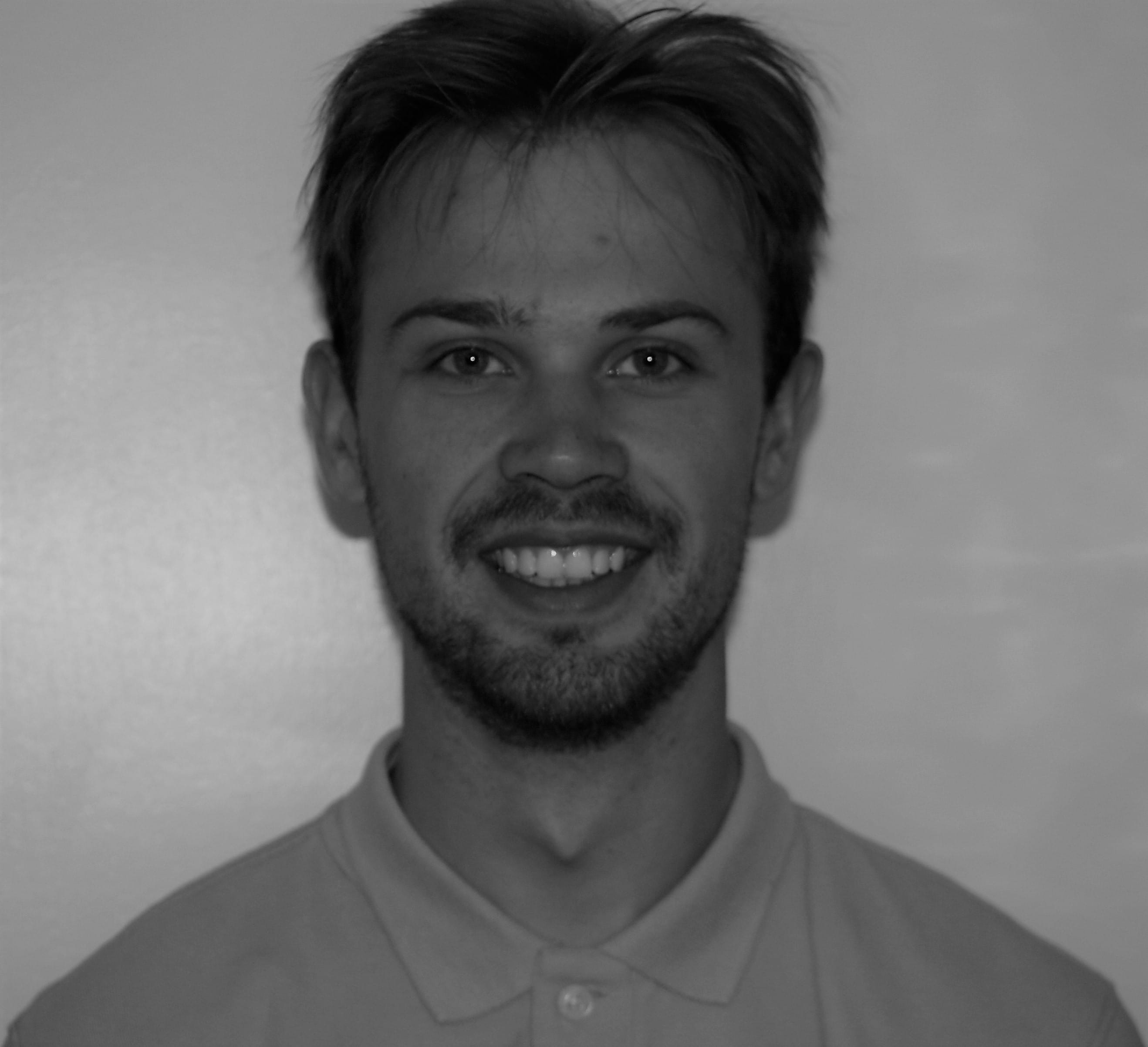 Harry Bird obtained an MSci Chemistry with a Year in Industry from the University of Nottingham, completing his industrial placement at Evotec. He undertook his final year project in collaboration with GlaxoSmithKline. He then moved to the University of Birmingham where he now works towards his PhD under the supervision of Prof. John S. Fossey. His research focusses on methods of cyclisation to afford nitrogen-containing heterocycles from aminoalkenes. 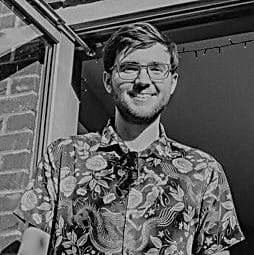 Jacob graduated from the University of Bath in 2020 with a 1st class Integrated Master’s in Chemistry with Drug Discovery. During his placement year at Charles River Laboratories, he worked on the development of an inhaled drug to treat respiratory diseases. His final year research project involved continuous flow synthesis of α-tertiary primary amines. Jacob’s current research is focused on technology-driven approaches for developing mechanistic understanding of photocatalytic reactions. In his spare time, he is a keen solo guitarist and enjoys making sushi and mixing cocktails. 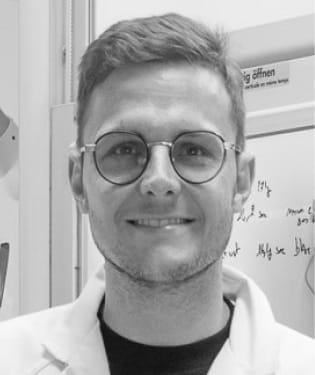 Pierre-Georges Echeverria graduated in 2011 with an engineer degree and completed his Ph.D. at Chimie ParisTech (France) in 2014 working on the field of total synthesis. He then moved to Germany for postdoctoral studies with Prof. Alois Fürstner. Since 2016, he has been working as R&D Scientist at Minakem on the development of scalable route to intermediates and APIs along with the development of new technologies. 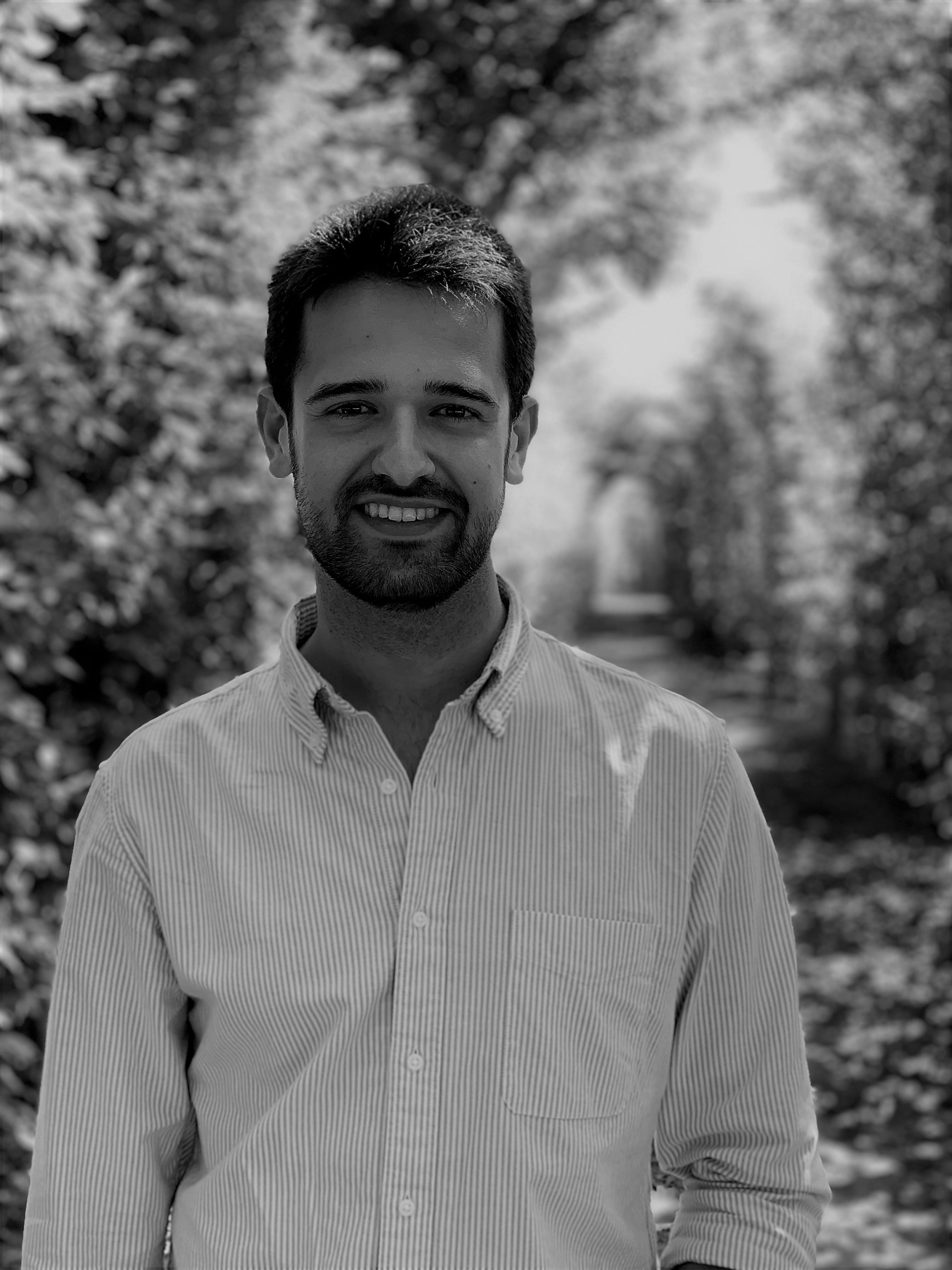 Pol Hernandez Llado obtained a four-year degree in Chemistry at the University of Barcelona. He completed his final research project under the supervision of Prof Alan Spivey at Imperial College London as an ERASMUS+ student. He then moved to GSK for a placement year before joining the University of Oxford as a member of the Synthesis for Biology and Medicine Centre for Doctoral Training. He joined the Burton group in 2019 and is currently working on the light-mediated functionalisation of heterocycles in collaboration with Pfizer. 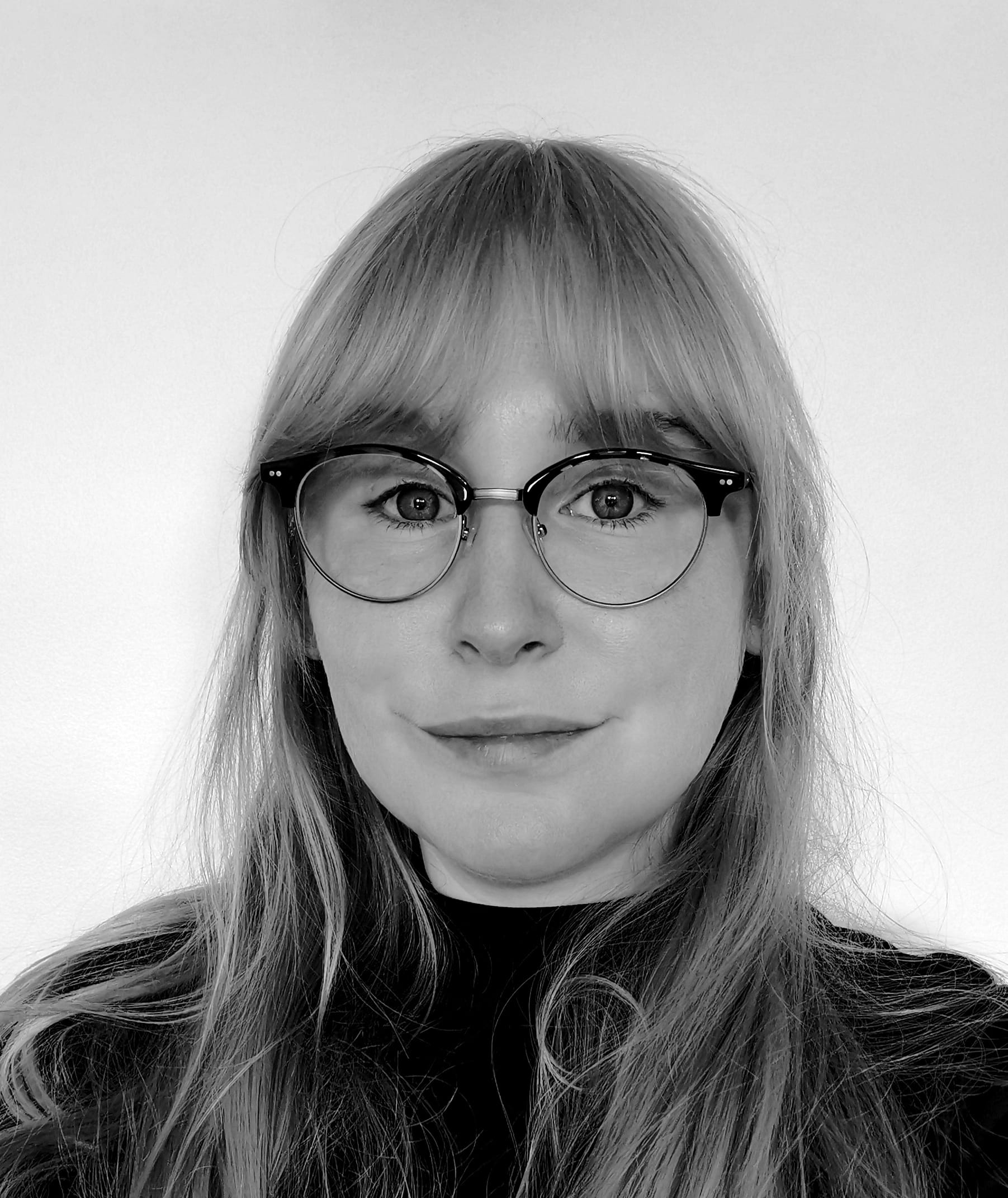 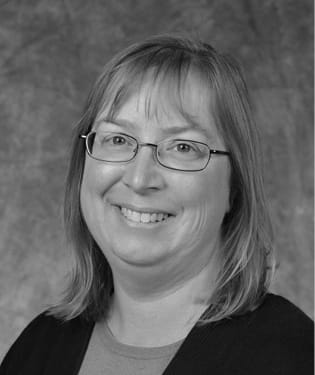 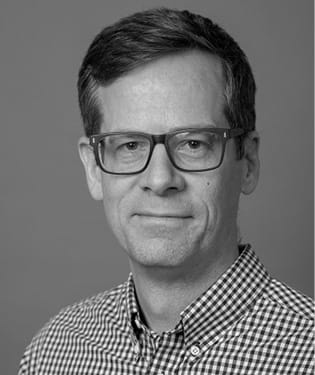 Tristan Lambert received his undergraduate degree from the University of Wisconsin at Platteville. He performed his graduate students at UC-Berkeley and Caltech working with Dave MacMillan. After receiving his Ph.D., he did a postdoctoral fellowship with Sam Danishefsky at the Memorial Sloan-Kettering Cancer Center in New York. In 2006, he began his independent career at Columbia University. In 2018, he moved to Cornell University. 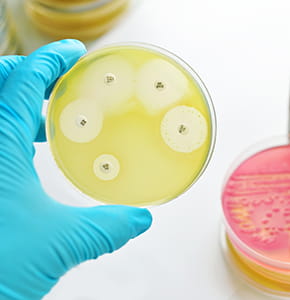 UNEP and India collaborate on AMR in the environment 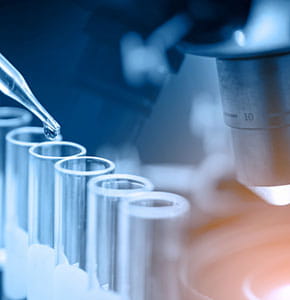 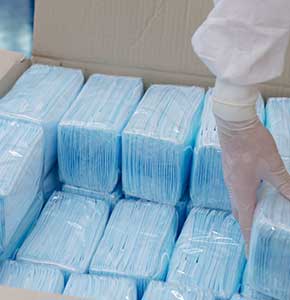 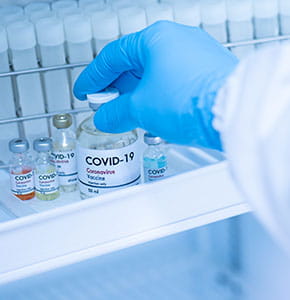