SCI congratulates Professors Carolyn Bertozzi, at Stanford University, Morten Meldal, at the University of Copenhagen, and K Barry Sharpless, from Scripps Research in California, who were honoured this week with the Nobel Prize in Chemistry – the most esteemed prize in the field.

Bertozzi, Meldal and Sharpless – who becomes only the fifth scientist and second chemist in Nobel history to receive two awards – were recognised for their work developing efficient chemical reactions to create complex molecules for the pharmaceutical industry, mapping DNA and making designer materials. The trio’s separate research has defined the field of ‘click chemistry’ – so named as the techniques involve ‘clicking’ molecules together like Lego bricks.

Professor Sharpless coined the term in 2000 to describe fast, high-yielding and clean reactions, such as the copper catalysed azide-alkyne cycloaddition, which was discovered independently by Sharpless and Meldal and established click chemistry as its own branch of synthetic chemistry.

Following his first award of the prize in 2001 for his work in chirally catalysed oxidation reactions, Sharpless joins an exceptionally short list of double laureates, placing him in the esteemed company of John Bardeen, Marie Curie, Linus Pauling and Fred Sanger.

Professor Bertozzi took click chemistry into the biological sphere, developing click reactions that work inside living organisms to map important but elusive biomolecules on the surface of cells – glycans. Her bioorthogonal reactions take place without disrupting the normal chemistry of the cell.

These reactions are now used globally to explore cells and track biological processes. Using bioorthogonal reactions, researchers have improved the targeting of cancer pharmaceuticals, which are now being tested in clinical trials.

‘SCI congratulates Professors Bertozzi, Meldal and Sharpless on receiving the very highest recognition for their pioneering work in the development of click chemistry. Chemistry forms the foundation of innovations that change our lives for the better, and the role of click chemistry in the development of next-generation pharmaceuticals and materials cannot be underestimated. We thank you for your exceptional efforts in this ground-breaking area of science and the example you have set for chemists worldwide.’

The Nobel chemistry committee noted, ‘Click chemistry and bioorthogonal reactions have taken chemistry into the era of functionalism. This is bringing the greatest benefit to humankind.’

For more information, please contact Maxine Boersma on 07771 563373 or Maxine.Boersma@soci.org 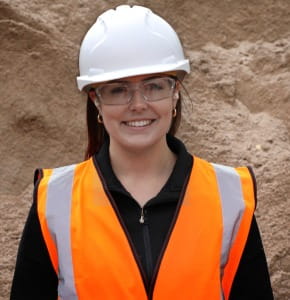 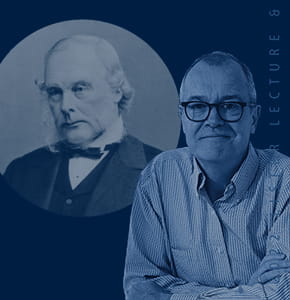 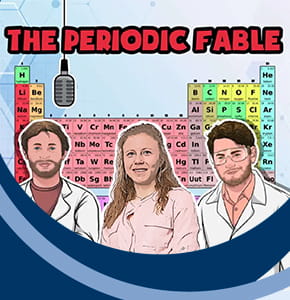 How hot can you go in National Curry Week? 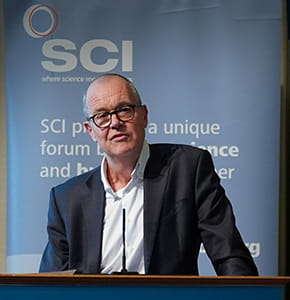 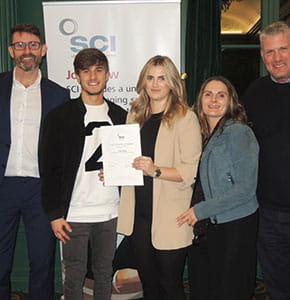 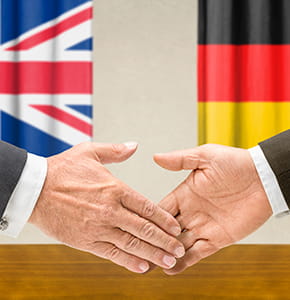 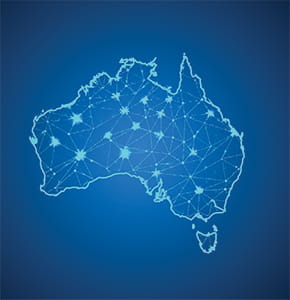 CSIRO releases ‘world-first’ report on impact of AI in science