UK Science Minister appointed (after three months without one)

The UK Prime Minister was urged to make an appointment by the House of Lords Science and Technology Committee.

The time taken to fill the role has been a source of concern for many. On 27 September, three weeks after the UK’s new Prime Minister, Liz Truss, assumed office, the Chair of the House of Lords Science and Technology Committee, Baroness Brown of Cambridge, wrote to the Prime Minister urging that an appointment be made.

‘A coherent, consistent and focused science and technology policy is crucial for delivering both economic growth and more efficient public services. Because it drives long-term solutions to unlock economic growth and mitigate the energy and climate crisis, it would be short-sighted to allow research and development funding to become a casualty of tough economic conditions,’ the letter said. 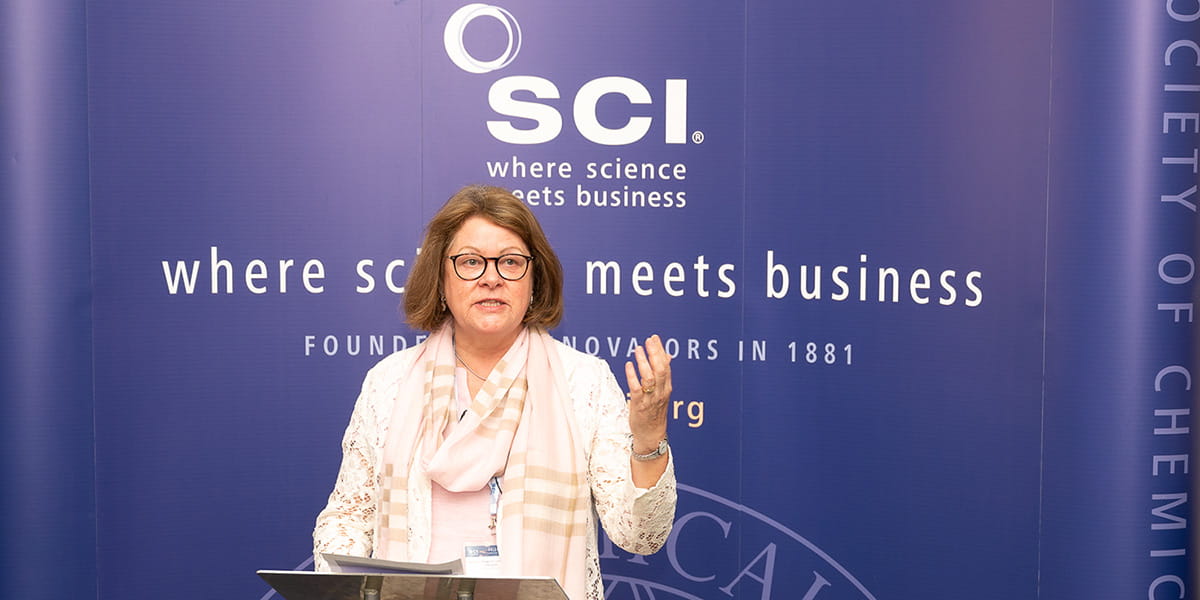 It continued ‘In our report, published August, we urged the next Prime Minister to appoint a dedicated Minister for Science and Innovation and that this should be a Cabinet-level position. We note, however, that at the time of writing this position has not been filled and any Minister of State appointed is not expected to attend cabinet. We urge you to reconsider this and appoint a Science Minister to Cabinet at the earliest opportunity.’

Ghani’s education includes a BA in Government and Politics from Birmingham City University, and an MA in International Relations from Leeds University. Ghani has been on a number of Select Committees including the Foreign Affairs Committee and most recently the Business Energy and Industrial Strategy Select Committee (2020–2022). She was also part of the UK delegation to the NATO Parliamentary Assembly from 2020–2022, and the Rapporteur of the Science and Technology Committee.

As Minister for Science and Investment Security, Ghani’s responsibilities include Horizon Europe membership, innovation and the UK’s science superpower ambitions, critical mineral supply chains and life sciences. She will also support the Secretary of State on investment security, ARIA and UKRI.