What you need to know this week in science based industry and policy.

According to Cefic, the European Chemical Industry Council, the current energy crisis has reached an unsustainable level for Europe’s chemical sector. In a position paper published during October, Cefic said that ‘for the first time ever, the EU imports more chemicals than it exports, both in volume and value, resulting in a trade deficit of €5.6 billion for the first half of 2022.

‘This same energy crisis is making a dent in the competitiveness of the chemical industry, which is one of the most energy intensive in Europe, having to compete on the global market with players from regions with more favourable energy prices,’ the position paper said.

Cefic is calling on the European Union and Member States to ‘Immediately design and implement closely coordinated pan-European measures to limit the impact of energy prices [with regard to] competing economies, increase energy supply and incentivise reductions in energy consumption, which both target the upcoming winter and prepare for 2023 and beyond.’

‘We are approaching the point of no return,’ said Cefic Director General Marco Mensink. ‘If no emergency solution to the energy prices is provided to our sector, we are not far off the breaking point. Hundreds of businesses in the chemical sector are already in survival mode and we have started to see the first closures. We need action now.’

Meanwhile BASF has used its third quarter results, which showed sales up 12% over the previous-year quarter, to set out a €500 million annual cost saving programme, with measures to be implemented until the end of 2024.

Dr Martin Brudmüller, Chairman of the Board of Executive Directors BASF SE, and recently re-elected President of Cefic for another two years on 7 October, described the programme as a response to deteriorating earnings development in Europe and Germany as well as challenging framework conditions.

‘First the European chemical market has been growing only weakly for about a decade. Second, the significant increase in natural gas and power prices over the course of this year is putting pressure on chemical value chains. Moreover, uncertainties due to the enormous number of regulations planned by the EU are weighing on the chemical industry.’ Brudmüller said.

‘These challenging framework conditions in Europe endanger the international competitiveness of European producers and force us to adapt our cost structure as quickly as possible and also permanently. We, as a company, must act now,’ Brudmüller added.

EC to push for increased climate targets at COP27

Setting out its stall ahead of the COP27 Climate Conference, which runs 6-18 November in Sharm el-Sheikh Egypt, the European Commission has secured an ‘ambitious negotiating mandate’ to push for increased action at global level to tackle the interconnected climate and biodiversity crisis.

The mandate came from a resolution adopted by the European Parliament calling for an increase in climate change targets before COP27. The EU says that it is going to COP27 with the commitment to honour its 2050 climate neutrality objective and a net reduction of at least 55% in greenhouse gas emissions by 2030 compared with 1990. It added that it does this with a solid track record on its contribution to global climate finance.

Making the transition to alternative energy sources, Air Liquide, Chevron, LyondellBasell and Uniper are collaborating on a study that will look at developing a lower carbon hydrogen and ammonia project along the US Gulf Coast. The facility would support industrial decarbonisation in the region and expand clean ammonia exports. 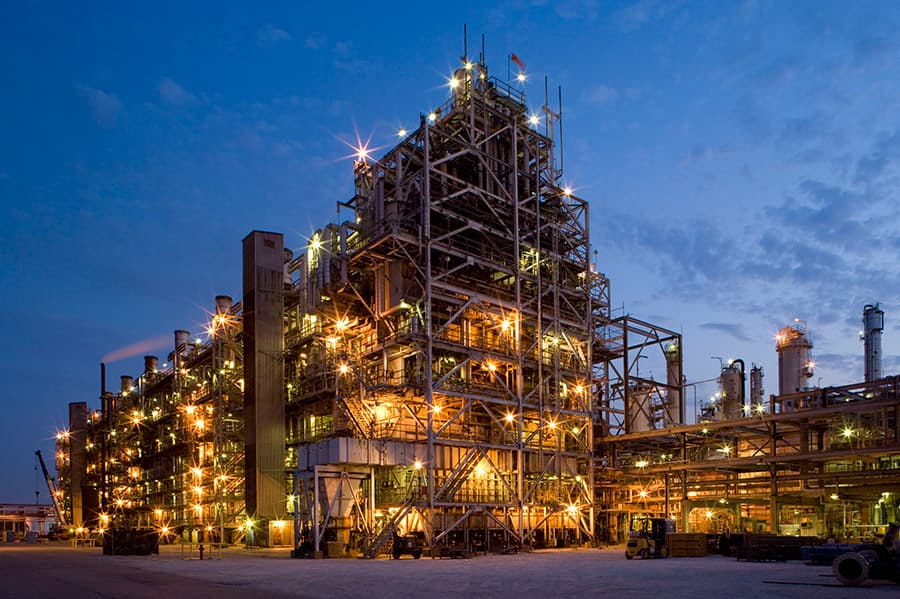 Lyondell’s Channelview complex is one of the largest petrochemical facilities along the US Gulf Coast, covering an area of nearly 3,900 acres. The company is collaborating to look at developing a low-carbon hydrogen and ammonia project on the US Gulf Coast.

The new consortium will assess the potential for producing hydrogen using natural gas with CCS and renewable hydrogen, via electrolysis to supply end-use markets, including the ammonia, petrochemicals, power and mobility markets.

Bayer has launched a new LifeHub, which is focused on the future of agriculture in Europe. Located at the company’s global Crop Science Division headquarters in Monheim, Germany, it will connect Bayer more closely to scientists, researchers, decision makers and entrepreneurs from across Europe to share expertise and resources that will help enable sustainable food production and meet the needs of a growing global population. 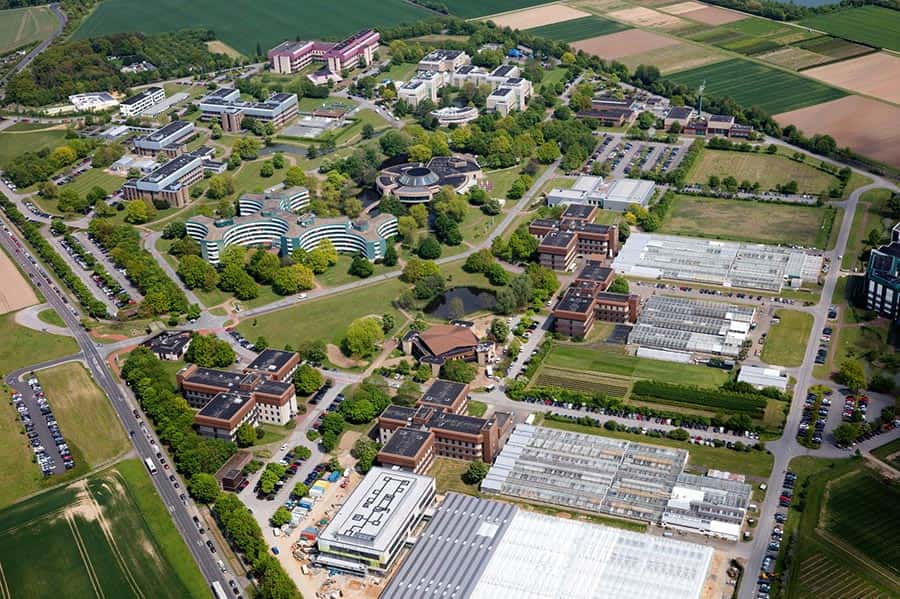 ‘The challenges that agriculture faces in feeding a growing population in spite of accelerating climate change and extreme weather events are bigger than anyone can solve alone,’ said Bob Reiter, Head of Research and Development for Bayer’s Crop Science Division.

While the UK has been experiencing a certain amount of political instability, the country’s life science businesses have been making steady progress. According data from UK BioIndustry Association (BIA) and Clarivate, UK-based life sciences and biotech companies have raised £1.5 billion in equity finance during the first three quarters of 2022.

While the data did show venture capital investment fell by 11% between Q2 and Q3, two large financing rounds in Q3 by Verona Pharma and Immunocore, both listed on the NASDAQ, raised the overall quarterly figures to £579 million.

Steve Bates OBE, Chief Executive Officer of BIA said ‘The fundamental strengths of UK science, our companies and our people is a cause for optimism, but it is crucial the government maintains support fort the sector through R&D tax reliefs, venture capital incentives and the vital pension reforms needed to unlock new source of capital to drive our innovative industry forward.’