WHO sets out first ever list of fungal pathogens of concern

Fungal infections are growing and are ever more resistant to treatments, becoming a public health concern worldwide.

The World Health Organization (WHO) has released what is said to be the first list of 19 fungal ‘priority pathogens’ representing the greatest threat to public health. The Fungal Priority Pathogens List (FPPL) aims to focus and drive further research and policy interventions to strengthen the global response to fungal infections and antifungal resistance. 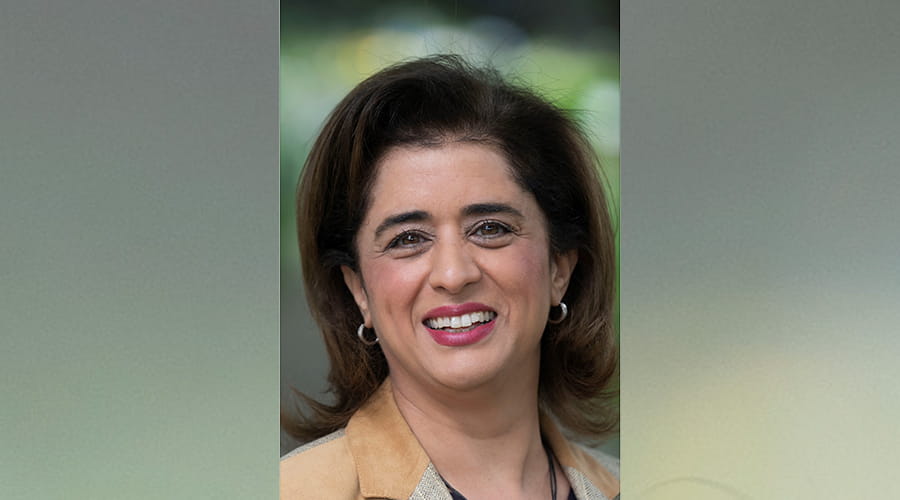 The FPPL is divided into three categories – critical, high, and medium. The fungal pathogens in each priority category are also ranked primarily by their public health impact, and/or their emerging antifungal resistance risk. The WHO stressed that the FPPL must be interpreted in relation to different regions or settings where some pathogens could be of more concern.

Publishing their report: WHO fungal priority pathogen list to guide research, development, and public health action the authors of the 48-page document stress the need for more evidence to inform the response to the growing threat and better understand the burden both of disease and antifungal resistance.

The WHO added that resistance to anti-fungal treatment is partly driven by inappropriate use of antifungals in agriculture which is linked, for example, to rising rates of azole-resistant Aspergillus fumigatus infections. Currently there are only four classes of antifungal medicine available, and there are few candidates in the pipeline. In addition, most fungal pathogens lack rapid and sensitive diagnostics and those that exist are not widely available or affordable globally.

Earlier this year researchers from the University of Georgia, US said that they had shown for ‘the first time’ that compounds used to fight fungal diseases in plants were causing resistance to antifungal medications used to treat people.