‘The role of start-ups in advancing innovation and green economic growth in Indonesia is becoming increasingly important.’

Pioneering new microbes to turn biological waste into biofuels, bioplastics and other products is at the heart of the Australian Research Council’s (ARC) new Centre of Excellence in Synthetic Biology. The Centre, which has received A$35 million in funding through the ARC, is led by Macquarie University, Sydney, Australia.

ARC’s CEO Judi Zielke said: ‘The ARC Centre of Excellence in Synthetic Biology is doing vitally important work through the use of new microbes to turn waste into fuel and bioplastics, which will mean a more sustainable environment for all Australians.’ The ARC added that it is projected that by 2025 biochemicals and biofuels will be an A$1.4 trillion global industry. 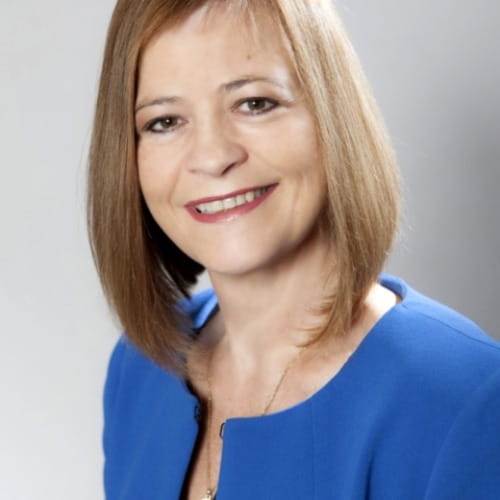 In a separate development, Australia’s national science agency CSIRO, in partnership with the Plastics Innovation Hub Indonesia, has used a ‘Demo Day’ to showcase innovative start-ups involved in tackling plastic waste across the Indo-Pacific region. The Demo Day is aimed at focusing attention on innovation ahead of the G20 Summit, which will be held in Bali 15-16 November 2022. The innovations range from biodegradable agricultural solutions to technology which will empower Indonesia’s waste collectors.

CSIRO Counsellor and ASEAN Director Amelia Fyfield said that the Demo Day formed part of a wider approach to tackling plastic waste in the region. ‘Supporting innovators to translate deep-tech into real world solutions is critical in solving this global issue, so it’s exciting to work alongside our partners to train the next generation of Indonesia’s and Australia’s emerging changemakers,’ Fyfield said.

Director General of Higher Education, Research and Technology at Indonesia’s Ministry of Education, Culture, Research and Technology, Professor Nizam added: ‘The role of start-ups in advancing innovation and green economic growth in Indonesia is becoming increasingly important. These start-ups have the passion to continue to grow and find new solutions that will benefit all of society.’ 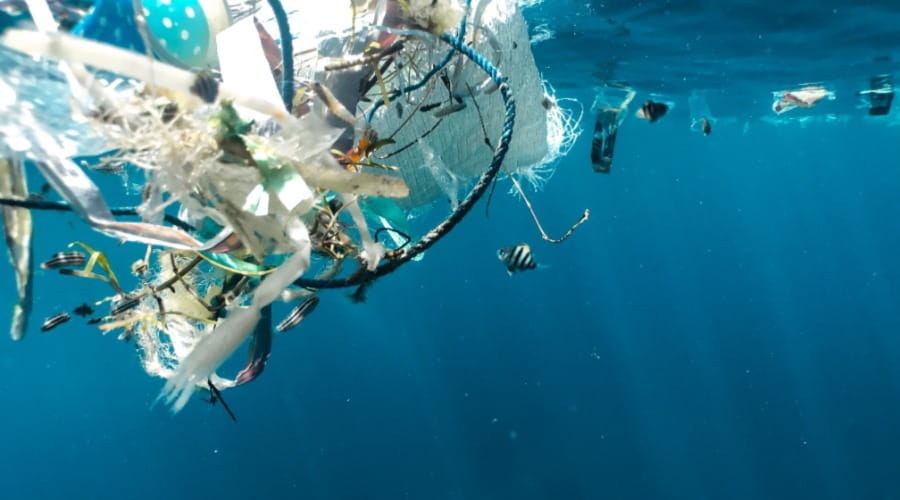