The European Union (EU) is investing more than €1.8 billion in 17 large-scale clean-tech projects. Grants are being made from the EU’s Innovation Fund, which is aimed at bringing breakthrough technologies to market in energy-intensive industries, hydrogen, renewable energy, carbon capture and storage infrastructure, and manufacturing of key components for energy storage and renewables.

The 17 projects, located in Bulgaria, Finland, France, Germany, Iceland, the Netherlands, Norway, Poland Sweden, comprise: four in cement, three in chemicals, three in hydrogen and two refinery projects. In addition, there are three projects covering the manufacture of components for energy storage or renewables, along with one project for renewable energy and one covering carbon capture and storage infrastructure.

The three chemicals projects include an award of up to €135 million to Finland’s Neste for the company’s project to build chemical recycling capacity at its Porvoo refinery. The ‘Pre-treatment and Upgrading of Liquefied Waste Plastic to Scale Up Circular Economy’ (PULSE) Project aims to use upgraded liquefied plastic waste in Neste’s refinery operations. The PULSE Project targets pre-treatment and upgrading capacities of 400,000 tonnes per year, contributing to the company’s goal of processing more than 1 million tonnes of waste plastic each year from 2030 onwards. 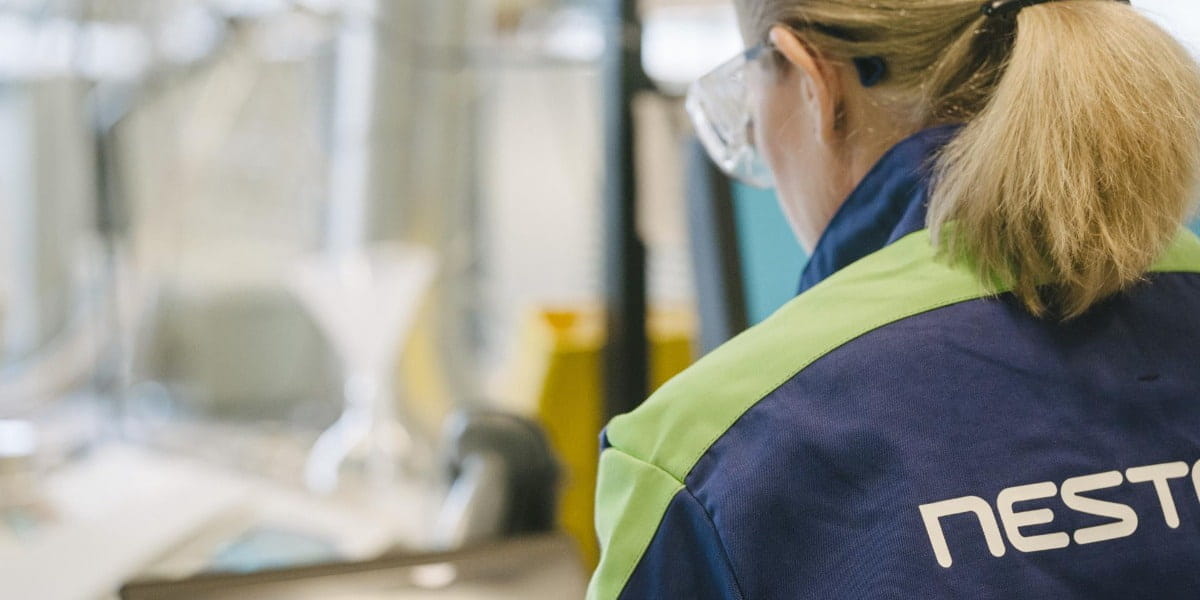 Neste received EU innovation funding which will help it meet its goal of processing over 1 million tonnes of waste plastic per year from 2030.

European Commission Executive Vice-President Frans Timmermans commented: ‘The Innovation Fund is an important tool to scale-up innovations in renewable hydrogen and other solutions for European Industry. Compared to the first disbursement round, the funds available have increased by 60%, enabling us to double the number of projects supported. This is a big boost to the decarbonisation of energy-intensive industry in the European Union.’

The Innovation Fund, which has revenue of more than €38 billion until 2030 from the EU Emissions Trading System, aims to create the right financial incentives for companies and public authorities to invest in the next generation of low-carbon technologies and give EU companies a ‘first-mover advantage’ to become global technology leaders.

The 17 projects were selected under the second call for large-scale projects, meaning that they have capital costs around €7.5 million. The European Commission has said that it will launch a third call for large-scale projects in the autumn. The Commission also said that up to 20 projects ‘that are promising but not yet sufficiently mature for a grant’ will be pre-selected for project development assistance by the European Investment Bank. These will be announced in the final quarter of 2022.