The development is supported by the UK Government through the Automotive Transformation Fund and the Advanced Propulsion Centre. Johnson Matthey said the new facility could be expanded, allowing the production of both fuel cells and green hydrogen components in the future.

The Advanced Propulsion Centre forecasts that the UK will need 14GW of fuel cell stack production and 400,000 high-pressure carbon fibre tanks annually to meet domestic vehicle production demands by 2035. In addition it is estimated that there could be as many as three million fuel cell electric vehicles on the roads globally by 2030.

Johnson Matthey’s Chief Executive, Liam Condon commented: ‘The fuel cell market has now reached a pivotal moment with the increasing urgency to decarbonise transportation, and today marks the next step of the journey to a low-carbon future in the UK.’ 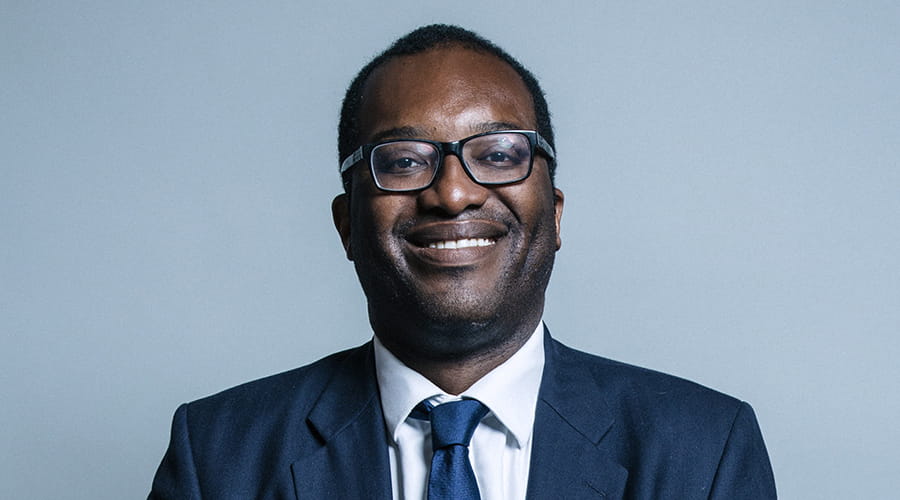 UK Government Business Secretary Kwasi Kwarteng (above) added: ‘[Johnson Matthey’s] new facility will not only add to our growing electric vehicle supply chain, but it will also help secure hundreds of highly skilled jobs. We are working hard to ensure the UK reaps the benefits of the Green Industrial Revolution.’

During April of this year Johnson Matthey said that it had received a loan of £400 million, backed by the UK Government, for research into hydrogen energy. The funding will help the government deliver its ten-point plan for a Green Industrial Revolution.

In a separate development, a new programme established to support and foster the creation of a new hydrogen economy in the Midlands region of the UK has been officially launched. HyDEX brings together university partners in the Energy Research Accelerator with multinational businesses, SMEs and other partners to speed up innovation in hydrogen, build markets and the supply chain, and support the skills needed for the new hydrogen economy.

It was great to get the support of #Midlands MPs at our launch at the @UKHouseofLords recently. Thanks #MarkFletcherMP, @DarrenG_Henry & @AaronBell4NUL & others for your support. We're building a hydrogen economy in the region developing new skills & creating jobs. @midsengine https://t.co/aZnlujEBin

HyDEX, officially launched during June at the House of Lords, has just under £5 million of funding, over three years, which comes from Research England, part of UKRI. Industrial partners include Toyota, ITM Motive and Siemens. Universities involved include Keele (HyDEX lead), Aston, Loughborough and Warwick. HyDEX will also facilitate links with growing international markets in countries including China, Australia and South Korea.

Wesley Tivnen, Decarbonisation Lead for Siemens Energy, UK and Ireland, said: ‘For Siemens Energy and the other business partners involved in the programme, HyDEX provides a unique opportunity for us to develop and test our technologies and prove the worth of hydrogen as a crucial green energy source for the UK and world, as we transition to a net-zero society.’