Parliamentary Links Day made a welcome return as a hybrid in-person and online event, with attendees from a range of scientific disciplines convening at Portcullis House, Houses of Parliament, London.

The backdrop to the day’s proceedings was the ongoing uncertainty surrounding the UK’s presence in the Horizon Europe research programme. But much was also made of the incredible talent in the UK and the need to widen this pool through commitment to proactive equality, diversity and inclusivity (EDI) initiatives, as well as the fact that science, in all its forms, was now very much at the heart of government. 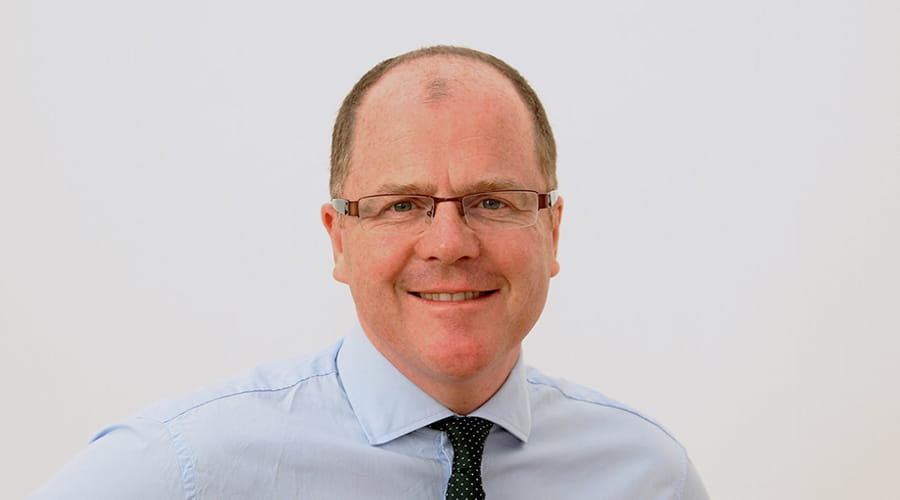 George Freeman, Minister for Science, Research and Innovation, stressed the need for the UK to be a ‘constantly evolving powerhouse for world-class research’.

George Freeman, Minister for Science, Research and Innovation, emphasised the importance of the UK’s presence on the global stage in advancing ‘science and technology for global good.’ Setting out some of the UK’s strengths he said: ‘We are home to some amazing world-class science, and ensuring that we maintain this position is not easily done. We want to make the UK a constantly evolving powerhouse for world-class research; we want to attract talent from around the world. We are home to a lot of the technologies that are needed to solve many of the world’s pressing issues.’

While the UK has been at the forefront of many scientific developments, Freeman proposed that the country had not been very good at publicising the advances. ‘We have been doing too much science in too deep a silo for 30 to 40 years, and we have lost the knack of globalising it for global good.’ He proposed that this was driven by the UK’s presence in the European Union, with the country becoming much more focused on, and better known for, financial services.

‘If we are not able to join the European Research Programmes […] we will simply have to do more internationally. There is a wall of appetite to work with us. All around the world nations are saying we would love to work with you. I am hoping we can stay in Horizon, but if not, the work that I am doing with the treasury is to ring fence all that money and commit to a more global programme of UK science and research,’ Freeman said.

Echoing the Minister’s sentiments, Sir Patrick Vallance, UK Government Chief Scientific Adviser said that international collaboration was absolutely essential for science. He spoke of the necessity for collaboration in steering policy during the pandemic, and for actions and policy on climate change. 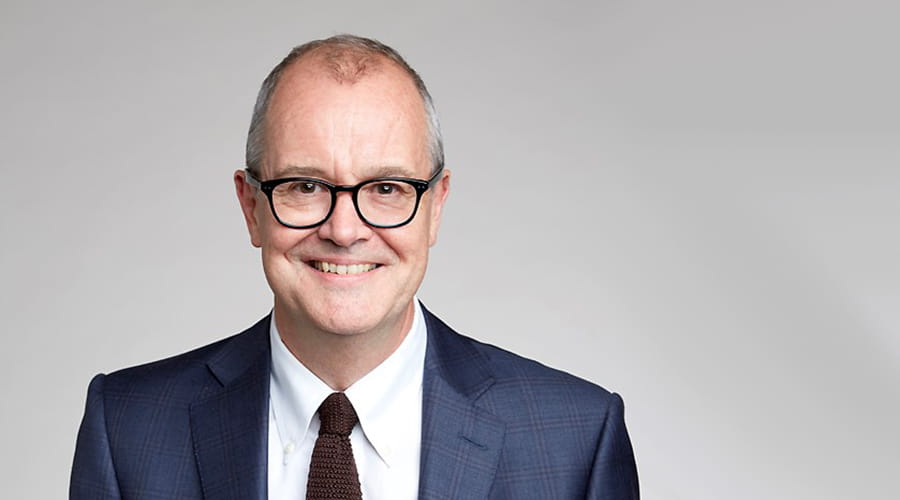 Sir Patrick Vallance said that ‘Throwing away Horizon [would be] an act of mutual self-harm by Europe and the UK’.

‘Science is beyond political boundaries, it is beyond immediate problems, it has to be something that works together for a long period,’ Sir Patrick said. But he stressed that while the science itself was important, getting it out to where it is needed was even more crucial. ‘What regulation, manufacturing, logistics do we need to get the solutions to where they are needed?’ he said.

On the question of Horizon, Sir Patrick said that the initiative works incredibly well, but it took a number of years to get to where it is. `We have to be extremely careful to think that we can invent something to replace it and it will work as well overnight. Throwing away Horizon is an act of mutual self-harm by Europe and the UK if that happens,’ he said.

Highlighting the benefit of collaboration in attracting talent Sir Patrick reminded delegates that one third of the UK’s Nobel Prize winners are first or second generation immigrants. ‘That notion of being open to people from around the world has been much of our bedrock for much our scientific success and is crucial going forward,’ he said.

The Horizon is unclear

It was clear that the UK’s place in Horizon Europe is of huge concern. Professor Tom Welton OBE, President of the Royal Society of Chemistry, reminded delegates that ‘small science’ which also benefited from Horizon funding was essential. 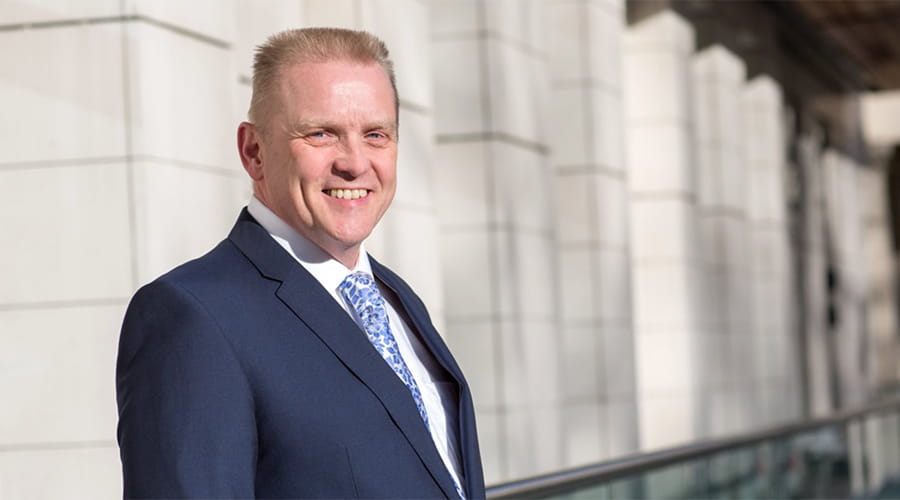 Professor Tom Welton OBE, President of the Royal Society of Chemistry, spoke up for ‘small science’.

‘I would like to speak up for small science. Real progress is made when collaboration between two or three groups is funded, and this is what Horizon is good at. As well as funding the large projects, funding the small projects allows advances to be made that couldn’t be made just by dumping money into one big experiment.’ He stressed that if the UK were outside of Horizon Europe, it was important that policy makers remembered the need for projects on a smaller scale.

Professor Dame Jane Francis, Director of the British Antarctic Survey, and Dr Rosalind Coggon from the University of Southampton and co-editor of the International Ocean Discovery Programme, shared many of the tangible advantages gained from truly international research collaborations, be that sharing of resources or insights gained from different regional and cultural perspectives.

But highlighting what she perceived to be a problem in the area of international collaboration, Dr Coggon said, ‘One of the problems with collaboration is that it is still a rich nations club. Wherever there are people there are ideas; so we shouldn’t be excluding people based on the wealth of a nation, because we are therefore poorer for it, because we exclude ideas. We have a duty to be more inclusive and support other nations and help them join these international collaborations, which is so important to advancing as a global community.’

Professor Dale Sanders, Director of the John Innes Centre, very clearly made the case for greater diversity in plant science and science in general: ‘The world of science has changed. Science cannot make advances without international collaboration, that collaboration must be done with open doors,’ he said. Setting out some of the issues Professor Sanders said: ‘I think we need more BAME personnel in the biological sciences. I think that we don’t do enough at school level to attract this group. There is not enough on plants in the A-level curriculum and there is a need to enhance the whole spectrum of biological sciences.’ 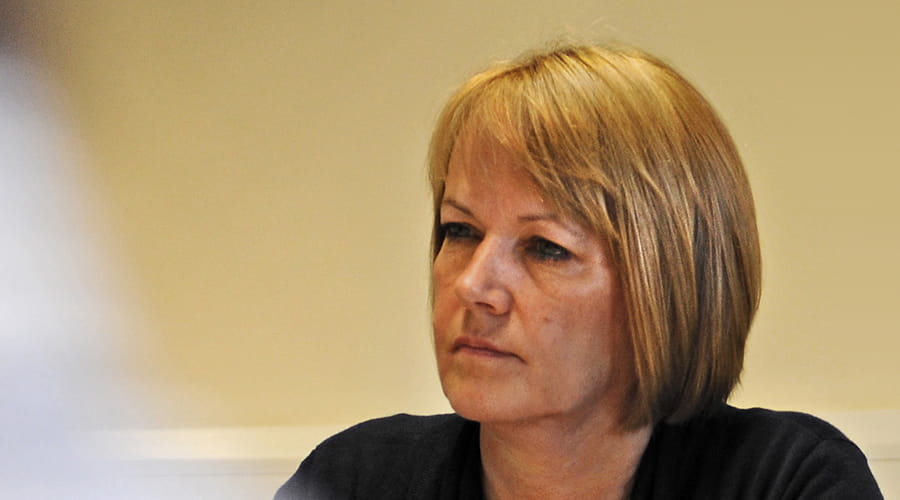 Professor Dame Jane Francis, Director of the British Antarctic Survey, said ‘We have to get people at school doing science, that's the challenge.’

The question of EDI was a topic for the panel discussion. When asked how well the scientific community was doing in this area Professor Dame Jane Francis from the British Antarctic Survey said: ‘We have a massive EDI programme to encourage greater diversity in polar science, because environmental science is not very good in general in terms of its diversity.’

She highlighted a number of successful projects that have allowed people from all backgrounds to connect with the work being done by the British Antarctic Survey. But she conceded that much of the issue was getting the interest of children while still in school. ‘We have to get people at school doing science, that’s the challenge.’

Professor Sanders said the sciences were doing better on the issue of EDI than they had been a few years ago, however there was still much need for improvement. But he conceded that the reality was that some people would not understand that it was an issue that needs to be addressed. 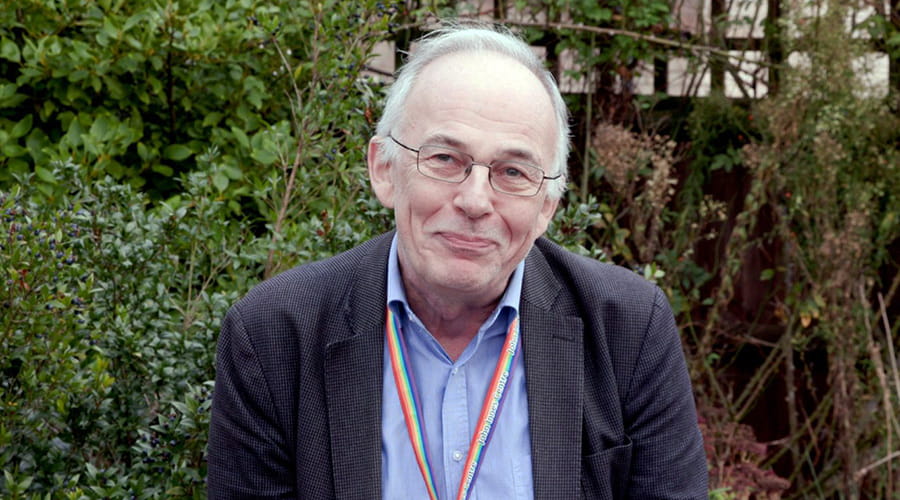 Professor Dale Sanders, Director of the John Innes Centre, said, ‘We need more BAME personnel in the biological sciences [...] we don't do enough at school level to attract this group.’

Professor Welton added, ‘It doesn’t matter which underrepresented group you come from, you face disadvantage piled upon disadvantage.’ He said that research has shown that a woman in science was less likely to be put on the author list of an academic paper, and if a woman is on the author list, the paper is less likely to be cited. He added that the disadvantages come from a myriad of tiny day-to-day experiences, as well as the big things. ‘Talent comes in all forms, we need to change how science is done to enable greater access to the diverse pool of talent available.’ Welton said.