Baroness Susan Greenfield – The 21st Century mind: Blowing it, expanding it, losing it

We regret to inform you that, due to weather affecting transport, this event has been postponed until further notice.

The human brain’s ability to adapt to the environment is far above any other species, allowing itself to personalise through neuronal connections to create a unique mind. During her Public Evening Lecture, on 28 February 2018, Baroness Greenfield will discuss how the introduction of 21st Century technology may lead to unprecedented changes in the development our brains. Baroness Greenfield will also address how new imaging methods can visualise fundamental brain mechanisms, and how this can influence the way we treat Alzheimer’s disease.

Baroness Greenfield is a Senior Research Fellow at the University of Oxford, where she leads a pioneering multi-disciplinary group researching neurogenerative brain mechanisms, and is the CEO of Neuro-Bio, a biotechnology start-up that is developing a new anti-Alzheimer drug based on her research. In addition, Baroness Greenfield sits in the House of Lords, since her appointment in 2001, and is an Honorary Fellow of the Royal College of Physicians and Fellow of the Royal Society of Edinburgh.

Throughout her career, she has been awarded an astounding 32 honorary degrees from both British and international universities and has won several awards in recognition of her work. Greenfield has previously worked as the Director of the Royal Institution (1998-2010), Chancellor of Herriot Watt University (2005-2012), and received a CBE in the Millennium New Year’s Honours List. Also a best-selling author, she has written 10 books relating to neuroscience and consciousness.

About SCI: where science meets business
SCI is an inclusive, multi-disciplinary and multi-science forum connecting scientists and business people. SCI promotes innovation via its international network which advances the commercial application of science into industry for public benefit.

SCI works in crucial sectors as diverse as food and bio-renewables, water, environment, energy, materials and manufacturing, and health and well-being. 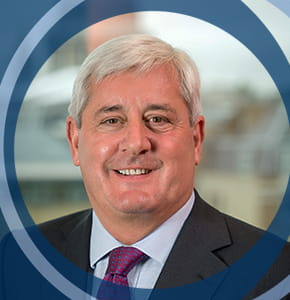 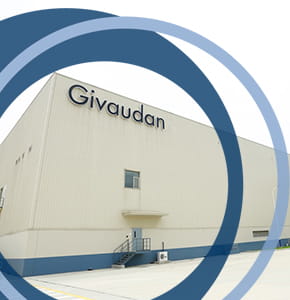 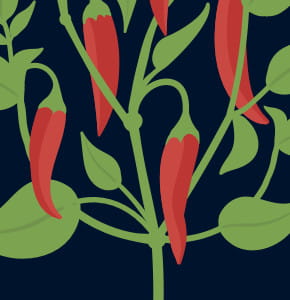 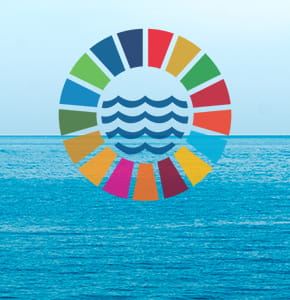 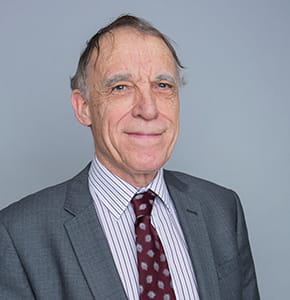