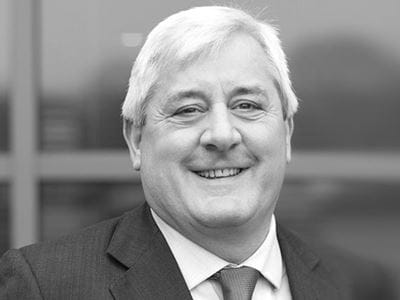 Paul is President of SCI.  He graduated in Engineering at Trinity College Dublin and has worked across the chemical, plastics, food, flavours, industrials, construction, property, retail, distribution and financial services sectors. His career included being Chief Executive of several of ICI’s international businesses and he has also served as a main ICI board director.

During that time, Paul has lived and worked in the UK, Brazil, the United States and the Netherlands.

He is Chancellor of Teesside University and is a member of the Global Advisory Board of Trinity College, Dublin.

Paul has been Chair of London First since 2018. He is also Chairman of the International Chamber of Commerce (ICC) UK as well as a Non-Executive Director of Greencore Plc and Independent Director of Schroder & Co Ltd.  From 2015 until 2018 he was President of the CBI (Confederation of British Industry).  He has also served on the Board of Trustees of Business in the Community.

Previously, Paul was Chairman of Bibby Line Group from 2014 to 2020.  He joined construction firm Wates Group in 2004, becoming Chairman and Chief Executive from 2006 – 2014.  While at the Wates Group, Paul was credited with being both a champion for young people in business and a leader in the field of sustainable development. Paul was also Chairman, UK National Skills Funding Agency Advisory Board from 2015-2017

In December 2015, Paul received an honorary CBE (Commander of the British Empire) award for his impactful contribution to industry.