We use cookies to ensure that our site works correctly and provides you with the best experience. If you continue using our site without changing your browser settings, we'll assume that you agree to our use of cookies. Find out more about the cookies we use and how to manage them by reading our cookies policy.
Hide
Science & Innovation
■ ■
25 October 2021

To celebrate Black History Month, we take a look back at some of the great Black scientists and innovators. From laser eye surgery to the gas mask, here are some of the seminal contributions made by these ingenious inventors. 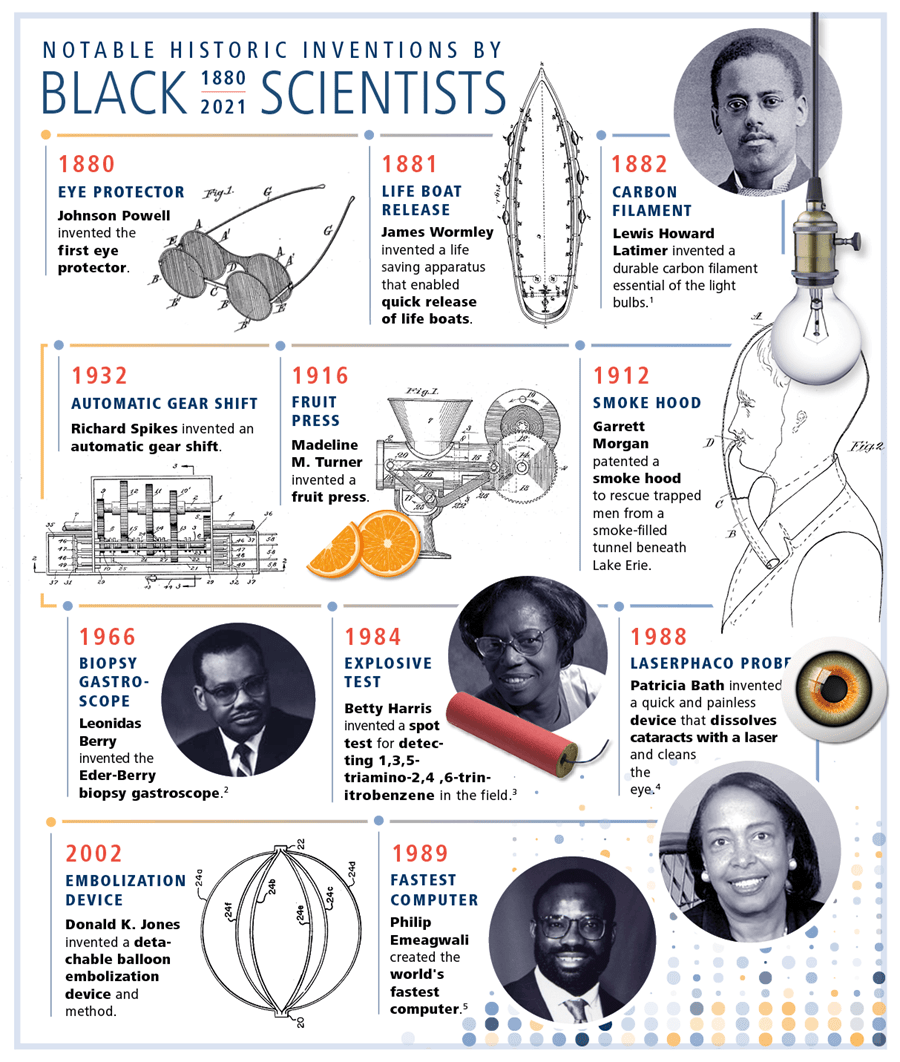 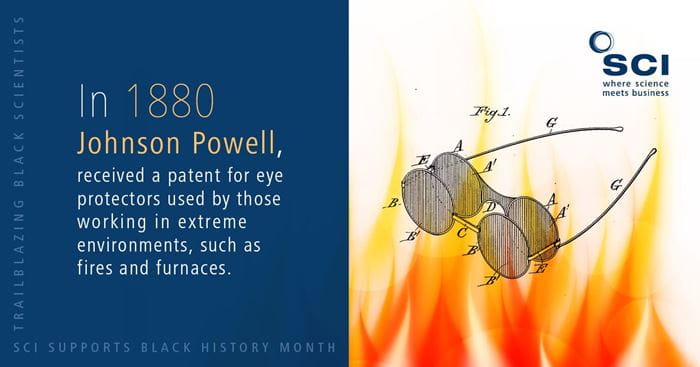 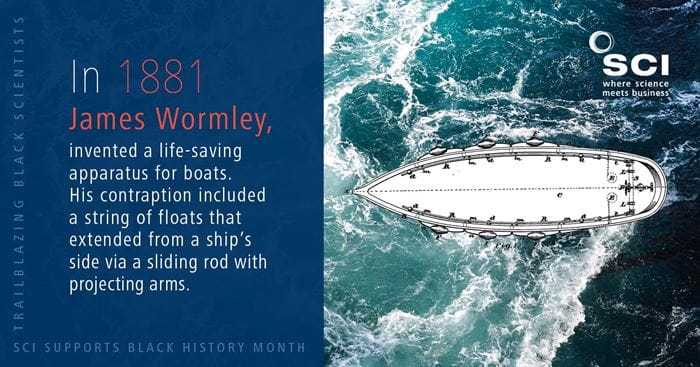 1881 – James Wormley
James Wormley invented a life-saving apparatus for boats. His contraption included a string of floats that extended from a ship’s side via a sliding rod with projecting arms. The famous hotelier was also said to be at President Abraham Lincoln’s bedside when he died. 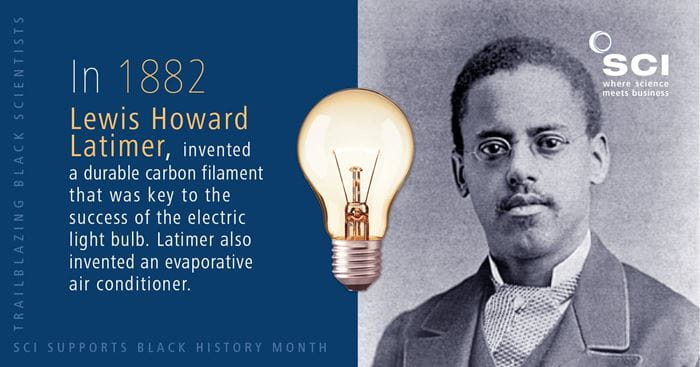 1882 – Lewis Howard Latimer
Lewis Howard Latimer is probably best known for inventing a durable carbon filament that was key to the success of the electric light bulb. Latimer also invented an evaporative air conditioner and even drafted the drawings to secure the patent for Alexander Graham Bell’s little known invention… the telephone. 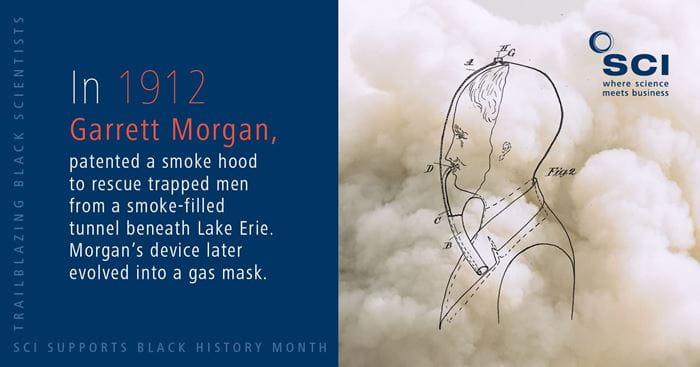 1912 – Garrett Morgan
Imagine using your own invention to save people’s lives? That’s exactly what Garrett Morgan did when he donned his patented smoke hood to rescue trapped men from a smoke-filled tunnel beneath Lake Erie. Morgan’s device later evolved into a gas mask, and he also invented a three-position traffic signal, hair straightening cream, and a self-extinguishing cigarette for good measure. 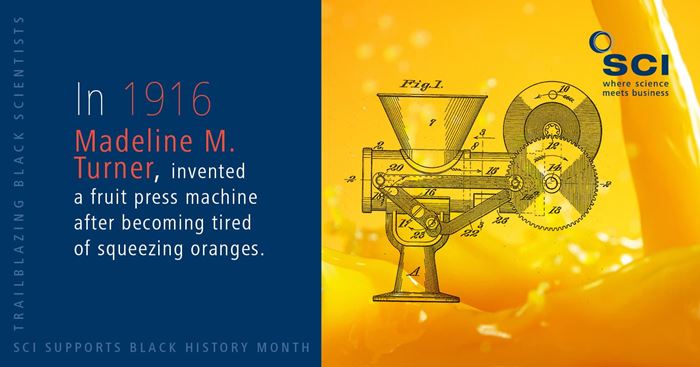 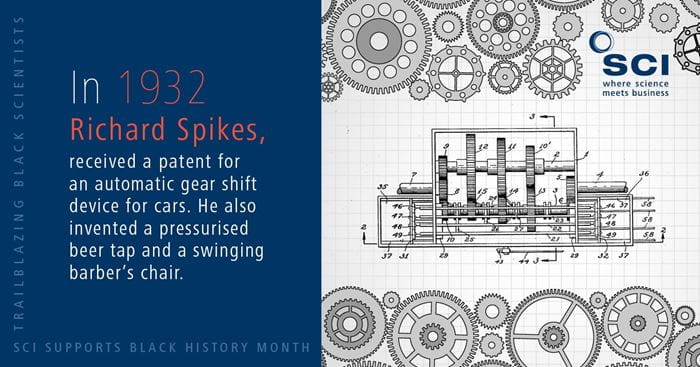 1932 – Richard Spikes
It’s safe to say Richard Spikes was a polymath. The American inventor created an automatic gear shift device for cars, a pressurised beer tap, and a horizontally swinging barber’s chair – all while working as a teacher and barber and being a capable pianist and violinist. 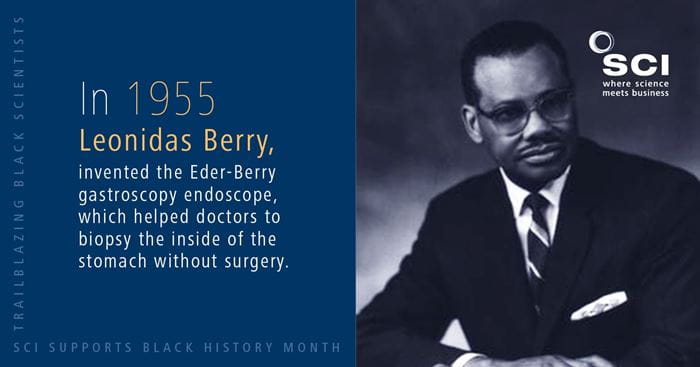 1966 – Leonidas Berry
This doctor and civil rights advocate invented the Eder-Berry gastroscopy endoscope in 1955, which helped doctors to biopsy the inside of the stomach without surgery. According to the US National Library of Medicine, ‘the Eder-Berry biopsy attachment made the gastroscope the first direct-vision suction instrument used for taking tissue samples during gastroscopic examination’. 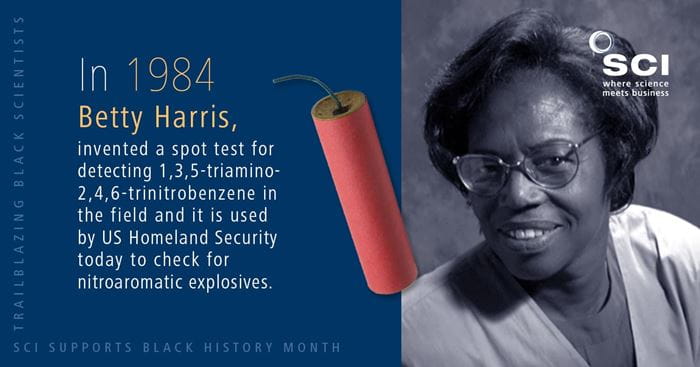 1984 – Betty Harris
Perhaps the most explosive discovery of all belongs to Betty Harris. Harris’ spot test for detecting 1,3,5-triamino-2,4,6-trinitrobenzene in the field is used by US Homeland Security today to check for nitroaromatic explosives. In her spare time, Harris has even found the time to work with the Girl Scouts to develop a badge based on Chemistry.


>> SCI is proud to support #BlackinChem. Take a look at some of our recent work. 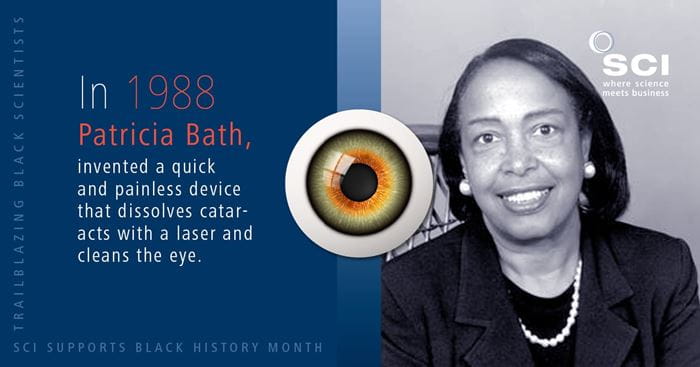 1988 – Patricia Bath
Patricia Bath has helped return the gift of sight to thousands of people. The US ophthalmologist invented a quick and painless device that dissolves cataracts with a laser and cleans the eye, enabling the simple insertion of a new lens. Her laserphaco probe is still in use today. 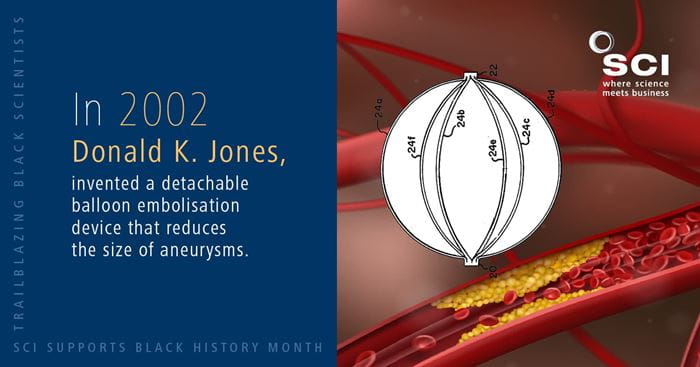 2002 – Donald K. Jones
Donald K Jones made a notable contribution to medicine with his invention of a detachable balloon embolisation device that reduces the size of aneurysms (bulges in blood vessels). The endovascular occlusion device is implanted into the body, whereupon its clever balloon system and adhesive materials reduce the size of aneurysms.