Hydrogen economy: what, why, how?

A completely clean, renewable energy system that can be produced locally and that can easily power heat, energy storage and transportation, and travel — that's the future that promoters of a hydrogen economy envisage.

If it sounds a bit like rocket science, that's because it is. Hydrogen is what's used to fuel rockets — that’s how powerful it is. In fact, it’s three times more powerful as a fuel than gas or other fossil-based sources. And, after use, it’s frequently converted to drinking water for astronauts.

US President Joe Biden has highlighted the potential of hydrogen in his ambitious plans for economic and climate recovery and a number of recent reports have been encouraging about hydrogen’s breakthrough moment, including McKinsey and Company (Road Map to a US Hydrogen Economy, 2020) and the International Energy Agency. 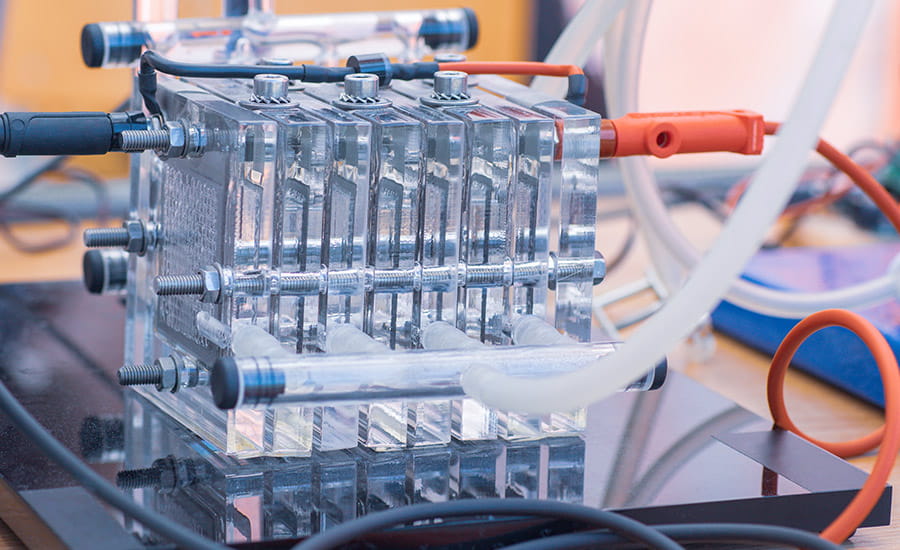 So how does it work?

This is what gets supporters so excited. In theory, hydrogen is a limitless, incredibly powerful fuel source with no direct emissions of pollutants or greenhouse gases.

So what's the problem?

Right now, there are actually a few problems. The process relies on electrolysis and steam reforming, which are extremely expensive. The IEA estimates that to produce all of today’s dedicated hydrogen output from electricity would require 3,600TWh, more than the total annual electricity generation of the European Union.

Moreover, almost 95% of hydrogen currently is produced using fossil fuels such as methane, natural gas, or coal (this is called "grey hydrogen"). Its production is responsible for annual CO2 emissions equivalent to those of Indonesia and the United Kingdom combined. In addition, its low density makes it difficult to store and transport — it must be under high pressure at all times. It’s also well-known for being highly flammable — its use as a fuel has come a long way since the Hindenburg Disaster but the association still makes many people nervous. 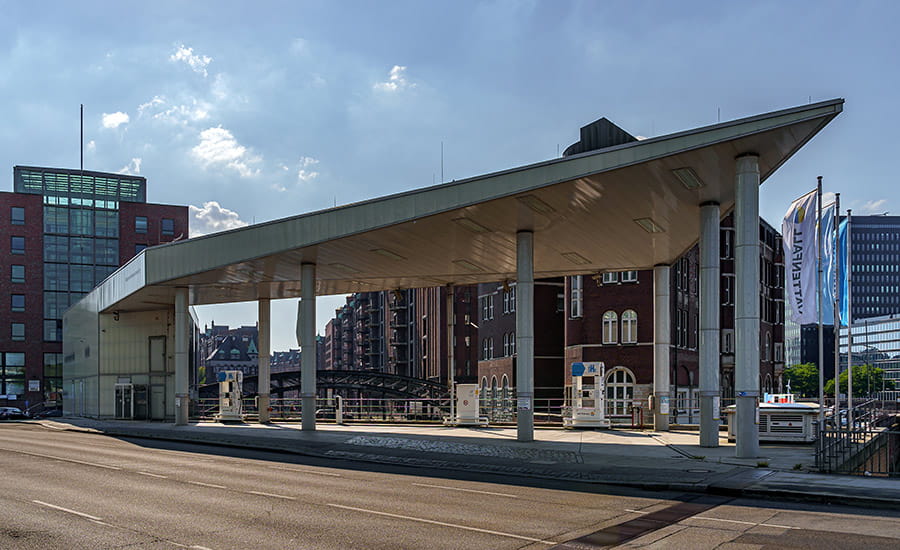 A Hydrogen refuelling station Hafencity in Hamburg, Germany. Infrastructure issues must be addressed if we are to see more hydrogen-fuelled vehicles on our roads. | Image credit: fritschk / Shutterstock.com

So there are quite a few problems. What’s the good news?

In the last few years, we've seen how rapidly investment, innovation, and infrastructure policy can completely transform individual renewable energy industries. For example, the IEA analysis believes the declining costs of renewables and the scaling up of hydrogen production could reduce the cost of producing hydrogen from renewable electricity 30% by 2030.

Some of the issues around expense could be resolved by mass manufacture of fuel cells, refuelling equipment, and electrolysers (which produce hydrogen from electricity and water), made more likely by the increased interest and urgency. Those same driving forces could improve infrastructural issues such as refuelling stations for private and commercial vehicles, although this is likely to require coordination between various stakeholders, including national and local governments, industry, and investors.

The significant gains in renewable energy mean that “green” hydrogen, where renewable electricity powers the electrolysis process, is within sight.

If hydrogen can be as efficient and powerful a contributor to a green global energy mix as its proponents believe, then it's better to invest sooner rather than later. If that investment can help power a post-Covid economic recovery, even better.