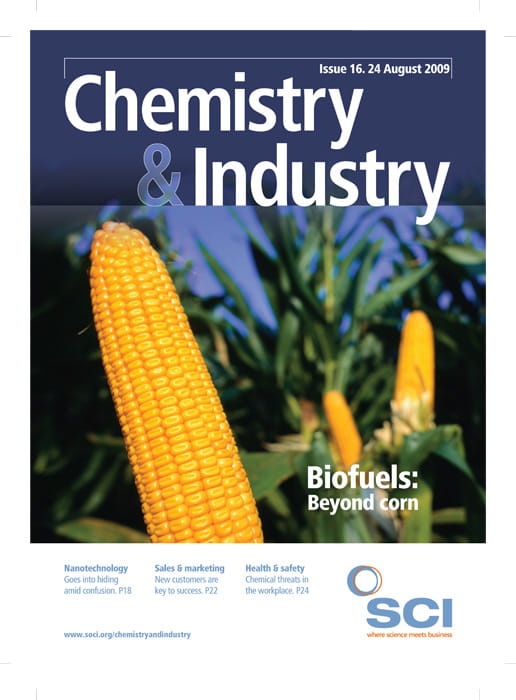 Despite the evolution of workplace health and safety legislation over the past 35 years, 167,000 workers across Europe die each year in the course of their jobs. As many as 159,500 of these fatalities can be attributed to work-related diseases, of which 74,000 are attributable to exposure to dangerous substances. According to the European Agency for Occupational Safety and Health, ‘the number of work-related diseases is considerably higher than the number of accidents’. In particular, work-related cancers are among the main causes – if not the main one – of deaths in Europe related to working conditions.1,2

In the UK, the latest statistics published by the Health and Safety Executive (HSE)3,4 in 2008 report that 2.1m people were suffering from an illness they believed was caused or made worse by their current or past work, of which 1.3m cases were suffered by people working during 2007/08: 563,000 were new cases. A staggering 2056 people died of asbestos related mesothelioma and thousands more from other occupational cancers and lung diseases.4 Figure 1 shows deaths caused by occupational diseases in the UK.

Earlier this year the European Agency for Occupational Safety and Health published a report, Expert forecast on emerging chemical risks related to occupational safety and health,2 outlining what are considered to be new and emerging chemical risks across Europe. Some of these chemicals are a relatively new phenomenon. Nanoparticles and ultra-fi ne particles are becoming more prominent as developing technologies emerge in the modern workplace. Some more familiar dusts and particles are also cited in the report. Substances such as diesel fumes, machine-made mineral fibres (MMMF)and respirable crystalline silica are still not being adequately controlled.2

It is not just the airborne contaminants that pose a problem. According to the HSE statistics 2007/08, an estimated 20,000 individuals who worked in the previous 12 months suffered ‘skin problems’ that they believed to be work-related. There were 2,617 cases of occupational skin disease in 2007 reported by dermatologists and occupational physicians. Of these, 1,780 (68%) were contact dermatitis and 614 (23%) – most of the remainder – were skin cancers.3

There are several pieces of legislation in place to protect workers from exposure to harmful substances. The key one is the Control of Substances Hazardous to Health (COSHH) 2002 regulations (as amended). In addition, there are the Control of Asbestos Regulations 2006 and the Control of Lead at Work Regulations 2002 (CLAW). More recently, the Registration, Evaluation and Authorisation of Chemicals (REACH) regulations have also been implemented. Some substances have hazards that have serious consequences, for example carcinogens, while others have other hazardous properties and remain in the environment for a long time or are bio-accumulative. Failure to meet REACH regulations should be enforced as a matter of priority as compliance will have a crucial impact on the reduction of disease-causing chemical agents.