The $1000 genome in sight with the latest technology 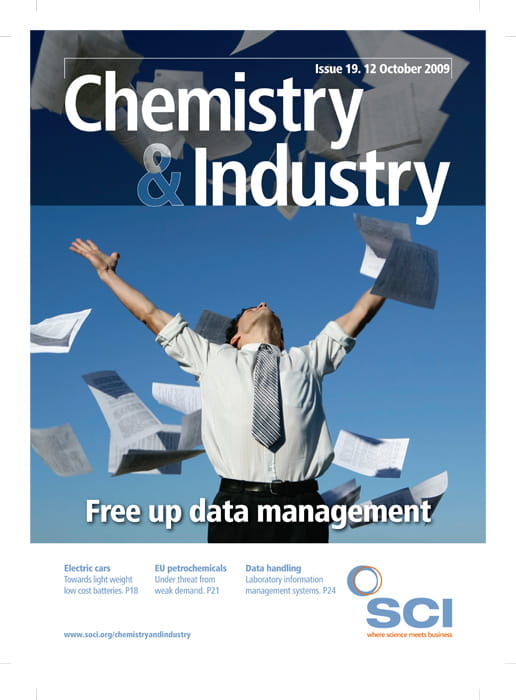 Decoding the first complete human genome, that of sequencing pioneer Craig Venter, is estimated to have cost around $10m. The second, that of James Watson, Nobel laureate and co-discoverer of DNA’s structure, cost around a tenth of that, and by June 2009, current market leader Illumina offered a full genome sequencing service for just $48,000. Meanwhile, pundits, like the genome pioneer George Church of Harvard University, US, predict that we will soon see the price drop to $1000/genome, and that at this point, genome sequencing will be as revolutionary as the introduction of affordable desktop PCs. Complete Genomics, where Church is a member of the scientific advisory board, recently announced that it had sequenced 14 human genomes this year for as little as $5000/genome.

The sequencing of all 3bn base pairs of the human genome should not to be confused with services scanning the genome for common variants – single nucleotide polymorphisms (SNPs) – which are already available for less than $100 from companies like 23andme and Knome. Initially hyped as a panacea for pharmacogenomics, this type of analysis has revealed very little information of medical interest. Experts now agree that complete genomes, and lots of them, will be needed to understand why individuals are susceptible to certain diseases and respond differently to some drugs.