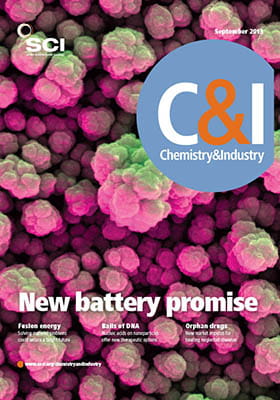 Scientists in the US have identified a memory gene, a discovery that could lead to therapies for memory loss. When the expression of the gene RbAp48 was turned up in mouse brains, the memory abilities of old mice were restored to that of young animals (Sci. Transl. Med., 10.1126/scitranslmed.3006373). If the protein was switched off in young mice, however, they became more forgetful.

‘I expected to see an improvement in memory, but I didn’t expect a complete reversal of the memory deficit, so that the mice performed similar to young mice,’ says Elias Pavlopoulos at Columbia University.

Reversing the decline of this protein could potentially heal age-related memory loss in people. Gene expression studies on eight post-mortem human brain samples compared young and old brains and found 17 genes that did not work properly in a region called the dentate gyrus of older brains. The top candidate was RbAp48, which was almost 50% reduced in old brains.

The next step is to find ways to boost the protein in the aged brain of mice, and so screen for therapies to improve memory.

‘This could be based on pharmaceutical approaches, on nutrition or on physical or cognitive exercises,’ Pavlopoulos says. ‘After that we look for applications in humans.’

However, Simon Ridley, head of research at Alzheimer’s Research UK, cautioned that ‘it is incredibly unlikely that it [aged-related memory loss] will hinge on one protein regulating one pathway. [The study involved] a relatively small number of human post-mortem brains.’