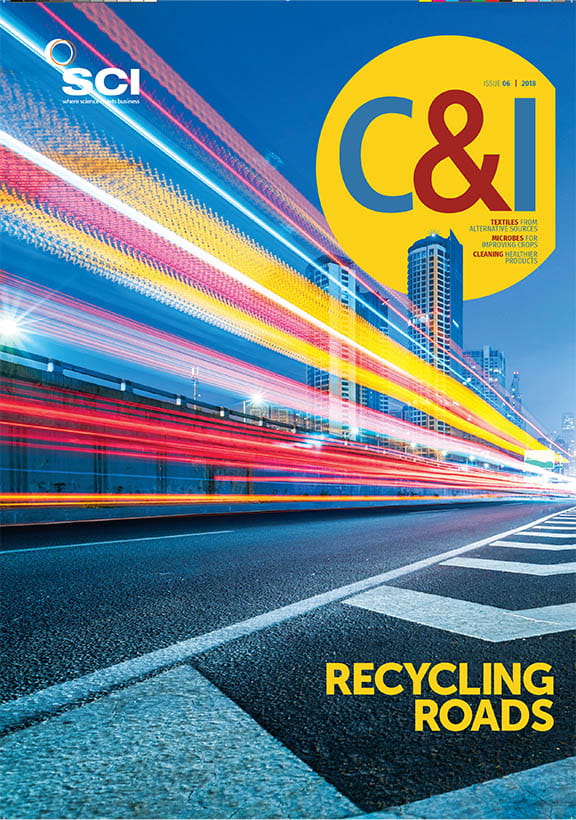 Plastic entering the environment is causing rising alarm. Ocean pollution receives most attention, but plastic is also going into soil and rivers. In wastewater treatment plants, almost all the microplastics in the waste is no longer present in effluent. Plastics are concentrated into the leftover sludge, which is usually recycled on farms.

‘Huge quantities of sludge are produced daily,’ says Rachel Hurley at the Norwegian Institute for Water Research (NIVA), co-author of a new study showing how best to digest the organic parts of sludge. ‘Incineration is an expensive option, so using sludge as fertiliser is a useful practice.’

Fenton’s reagent – hydrogen peroxide in the presence of an iron catalyst – was pinpointed as the best treatment, which did not cause physical or chemical changes to the plastics (Environ. Sci. Technol., doi: 10.1021/acs.est.8b01517). The technique could help to clean up plastic particles and facilitate their identification through IR spectroscopy, which would otherwise be hindered by the presence of the organics.

‘The need to identify sources of microplastics to the environment upstream – that eventually deliver debris to the ocean – has become very apparent. If we are to clean the seas of plastics, we must halt the release of plastic on land,’ says Hurley.

Earlier in 2018, NIVA generated one of the first reports of how much microplastic is present in sewage sludge. Overall, there were 6077 particles/kg, mostly as beads, fragments and fibres. Polyethylene particles were the most common (30.5 %), followed by polyethylene terephthalate (26.7 %) and polypropylene (20.3 %).

‘A big problem with microplastic research is that we cannot compare between different research groups. This paper shows researchers which procedure [for mopping up microplastics] is best and will allow researchers to better compare their results,’ says Hurley’s NIVA co-author Amy Lusher.

‘Although microplastics have been so far studied much more in the marine environment than the freshwater environment, [wastewater treatment plants] are likely to be a sizeable contributing source,’ notes Caroline Gauchotte-Lindsay, environmental chemist at the University of Glasgow. In future, ‘sludges and soils are likely to be studied extensively. Therefore, I anticipate this paper will have a great impact’.