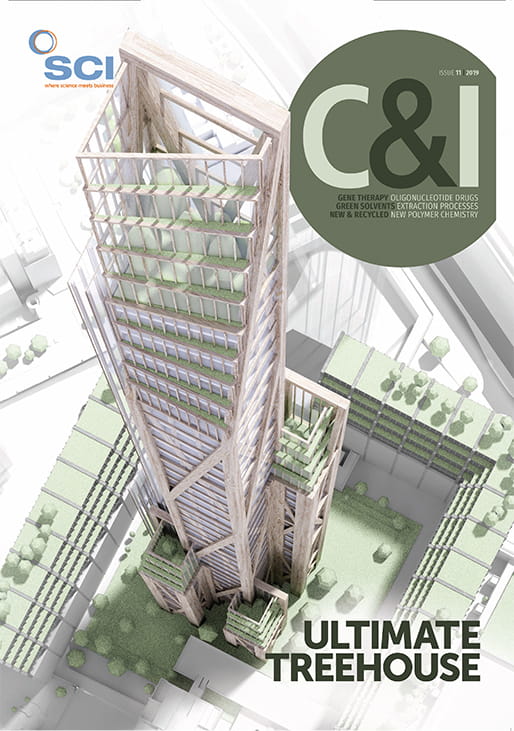 A UK general election is one matter, but if other species on the planet got a vote, how would they use it?

Current approaches to mitigating further biodiversity losses revolve around two strategies, explained Rhys Green, professor of conservation science at the University of Cambridge, UK, speaking at the BCPC meeting in Brighton in November 2019. These involve either land sharing, whereby farming is wildlife-friendly but relatively low yield in terms of the overall production per ha or land sparing that produces high yields of food on a much smaller area – so saving bigger tracts of land from having to be put into production to meet demand.

In the EU, government incentives prefer the former, by encouraging farmers to adopt uncropped field margins or change harvesting dates. However, while popular UK farmland birds such as corn buntings can fare much better under this system, Green pointed out that other UK birds such as bitterns favour a land sparing approach in which high-yield farming is linked with habitat protection or creation that results in much larger tracts of wetlands, forest and wild pastures.

In a study of birds, beetles, butterflies, trees, daisies and other insect and plant species across five continents, including in Ghana, Uganda, Brazil, Uruguay, Poland, Kazakhstan, Mexico and India as well as the UK, the group at Cambridge found that – for the same overall food output – species populations surveyed were higher in all cases if land sparing approaches are adopted (Proc. R. Soc. B, doi:10.1098/rspb.2012.0515). This was particularly true for more vulnerable species, especially endemics or those with smaller global ranges.

‘People value some species more than others, especially things they have got used to seeing that have become less abundant,’ Green said. While it’s relatively easy to get farmers to set aside small bits of their land or make small changes to crop management, he said that it’s more difficult to incentivise them to leave larger areas unfarmed. However, publicly funded payments and more certification schemes for land sparing products such as orangutan-friendly palm oil are two possible ways to encourage high-yield approaches, he concluded.