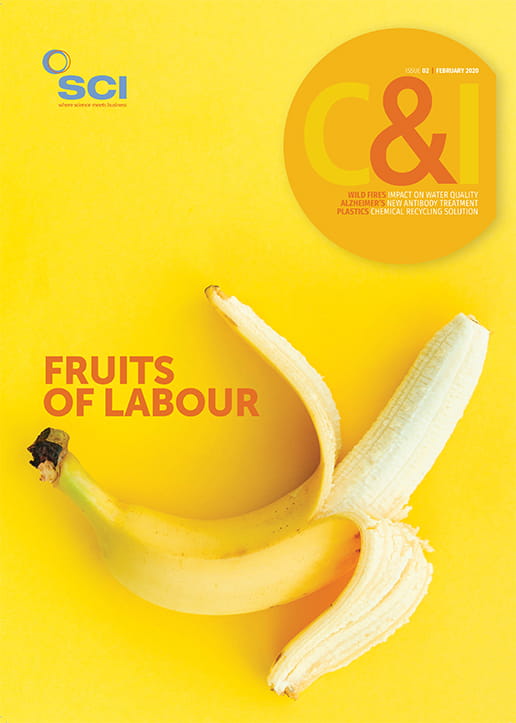 Rome’s Fiumicino airport is to test a new tarmac on one of its runways for a year. The material contains graphene and waste plastic and is claimed to have cost and environmental benefits.

This follows trials of the new additive, Gipave, on roads in Oxfordshire, which started in November 2019, and forms a programme of tests designed for different weather conditions. Gipave has been developed by two Italian companies, the graphene producer Directa Plus and Iterchimica, which supplies additives for asphalt, together with A2A’s recycling and waste management unit G.Eco and the University of Bicocca in Milan, which analysed its environmental impact. The graphene-enhanced ‘super modifier’ is the result of a three-year research programme, which filed a patent in 2017.

To produce Gipave, graphene nanoplatelets and other additives are combined with a selected hard plastic, which is not normally recycled. A spokesperson for Iterchimica declined to name the plastic but said not all hard plastics were suitable for constructing asphalt pavements. Gipave granules are added directly to the asphalt plant mixer after the aggregates but before adding bitumen.

The first commercial tests involved a 1km long section of a busy road in Rome. According to Iterchimica, after a year of testing, the material was found to last two-and-a-half times longer than a conventional asphalt road. The surface was more resistant to the passage of vehicles – indirect tensile strength increased by 35% and overheating from events such as collisions, speeding and braking. It was also 50% less likely to buckle at 40°C. In other tests, it was claimed that reducing the thickness of the asphalt layer by more than a tenth could maintain the service life of the surface, compared with conventional asphalt.

However, the material costs 18-20% more than conventional asphalt. Federica Giannattasio, Chief Executive of Iterchimica, claims the material’s advantages of longer life-span and lower maintenance costs outweigh the extra expense. The Gipave asphalt is also recycleable, meaning that it should help reduce the amount of new material extracted from quarries.

However, there has been concern in the past about using plastics in road surfacing as they can contribute to cracking and may not be durable in the long-term. Iterchimica’s spokesperson says the company has not found this to be the case in their experience, which may be because they use only a specially selected plastic, which is ‘not added directly in the asphalt pavement but it is contained in the polymeric compound’.