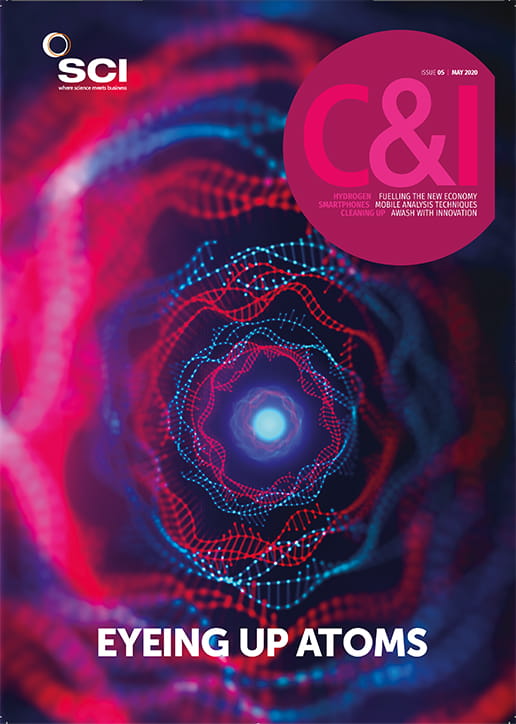 Air pollution kills 1.25m people in India every year. India’s capital New Delhi has the worst air pollution of any capital city. However, air pollution has dropped dramatically as a result of lockdown to control coronavirus.

And the resulting clean air could aid the battle against Covid-19, as air pollution makes people more vulnerable to lung disease.

As the countrywide lockdown completed one month on 25 April, NASA satellite sensors observed aerosol levels at a 20-year low for this time of the year in parts of northern India. Delhi, which has been trying to cope with the alarming levels of air pollution by installing smog towers and water sprinklers, is suddenly pollution free.

Ever since the 21-day lockdown began on 25 March, 2020 the 36 functioning air monitoring stations in Delhi have been reporting a drastic drop in pollution. In November 2019, air pollution levels in Delhi had soared to hazardous levels, forcing the local government to declare a public health emergency, shutting down schools and cancelling flights. Some reports have even suggested breathing Delhi’s air for one day has the health impact of smoking at least 25 cigarettes/day.

All of that appears to have been turned on its head.
As industrial units temporarily downed shutters and most vehicles kept off the road immediately after the lockdown announcement, data from Air Quality Index (AQI) website (aqi.in) showed dramatic air quality improvements around Delhi within just three days. AQI is a measure based on concentrations of particulate matter (PM), ozone, nitrogen dioxide (NO2), sulfur dioxide (SO2) and carbon monoxide emissions.

Delhi recorded its best-ever AQI score of 45 on 28 March, after a spell of rain and four days after the lockdown commenced. In Anand Vihar, one of the most polluted areas of New Delhi, the recorded AQI was 65 on 22 April at 5pm – compared with more than 400 on several occasions in April 2019.

PM2.5 refers to PM having diameter less than 2.5 micrometers, which can enter the lungs and even the bloodstream.

India’s Central Pollution Control Board (CPCB), too, reported an improvement in air quality across the country. The lockdown improved the AQI to satisfactory levels in nearly 90% of the 103 cities monitored by the CPCB, according to data on the environmental agency’s website.

The CPCB monitored 115 cities between March 16 and April 15. A 47% reduction in benzene levels was observed mainly due to restrictions on transport and industrial operations: the two major sources of benzene emissions.

CPCB data showed the concentration of PM, NO2 and SO2 emissions reduced significantly. Overall, NO2 levels dropped 71%. CPCB, the apex pollution control body, said significant reduction in PM2.5, PM10 and NO2 levels were observed across the country. Several cities registered drops of over 50% in NOx levels, with Kanpur registering a decline of 72%.

Scientists expect aerosol levels to increase slightly, however, in the coming weeks in parts of India as seasonal dust storms commence. Air pollution also is expected to rise with rising temperatures. For the next few days, temperature readings will frequently touch 40°C.
Although scientists have seized the lockdown window to understand background levels of air pollutants, environmentalists believe the reduced pollution levels should act as a wake-up call for the government.

Jyoti Lavakare, Co-Founder, Care for Air NGO, said the low AQI and the blue skies proves ‘beyond doubt that a lot of the polluted air was anthropomorphic, that is, man-made. Obviously, slowing down the economy to such an extent is not the ideal way to bring down air pollution, but at least it proves that it can be done. We can achieve the same outcome by doing this mindfully, using technology and low-emission alternatives’.

Ravina Kohli, environmentalist and part of the #MyRightToBreathe campaign said: ‘For the first time, our present generation will discover the critical need for a focus on public health and quality of air we breathe.’

As India focuses on getting factories and businesses going again, the virus may be an opportunity for climate activists to propose their transformative agenda toward a green, clean economy.