Water and alcohol (lots of the first, less of the second!), carbon monoxide, and other small molecules are now regularly observed in space. Particularly common in dusty areas of the galaxy, screened from starlight, they are giving us a lot of information about the physical conditions there.

Dame Jocelyn will discuss how these molecules are detected, how we think they form, and where the elements came from initially. 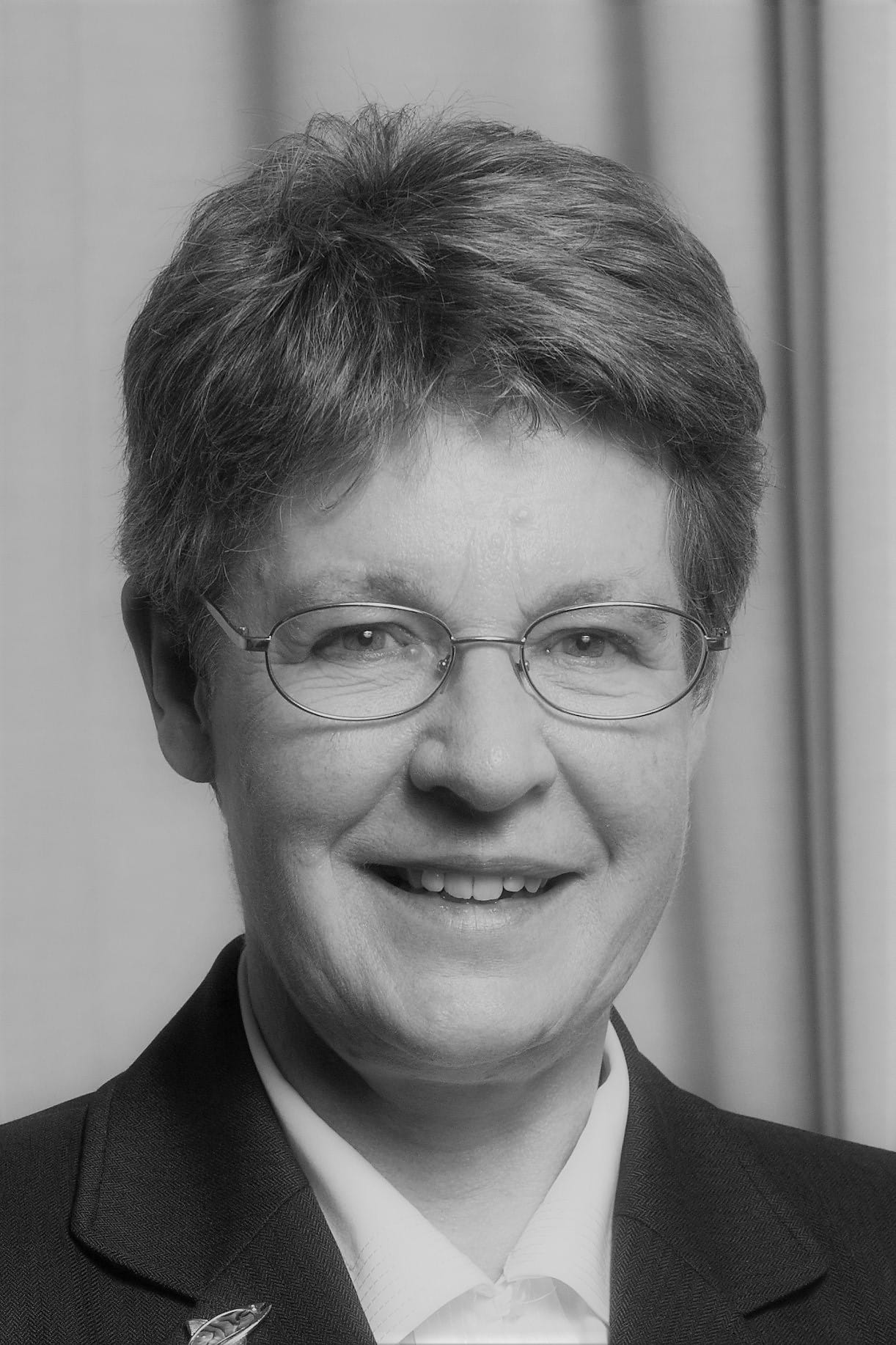 Jocelyn Bell Burnell inadvertently discovered pulsars as a graduate student in radio astronomy in Cambridge, opening up a new branch of astrophysics - work recognised by the award of a Nobel Prize to her supervisor.

She has received many honours, including a $3M Breakthrough Prize in 2018. The public appreciation and understanding of science have always been important to her, and she is much in demand as a speaker and broadcaster.