As part of SCI's 140th Anniversary celebrations, the Materials Chemistry Group would like to present Andy Walker of Johnson Matthey, talking about Cerium (Atomic weight 140) and its uses, including white light LED's and catalytic converters.

Cerium was the first of the lanthanides to be discovered, in Bastnäs, Sweden, by Berzelius and Hisinger in 1803.  It has a number of commercial applications – for example, Cerium is the major component of mischmetal alloy, which is used in ‘flints’ for cigarette lighters since Cerium makes sparks when struck - the only other element that does this is iron.  Cerium-doped Yttrium Aluminium Garnet (YAG) phosphor is used as a phosphor in cathode ray tubes, and in conjunction with blue light-emitting diodes to produce white light in most commercial white LED light sources.  Cerium and its oxides are widely used in catalytic applications – Cerium (III) oxide is used in the inside walls of self-cleaning ovens to prevent the build-up of cooking residues.  One of the major applications of Cerium is in catalytic converters, where its ability to cycle between Cerium (IV) oxide and Cerium (III) oxide is a critical enabler of the very high conversion efficiencies that such catalysts have for the simultaneous removal of carbon monoxide, hydrocarbons and oxides of nitrogen – cerium-based oxides are used in all catalytic converters on petrol powered cars today.

This talk will look at the history of Cerium and its applications, illustrating how it has both illuminated and cleaned our surroundings for many years.

The talk will appeal to all those interested in materials chemistry and/or the science behind the modern world. 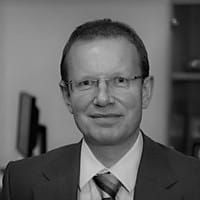 Andy is Johnson Matthey’s Technical Marketing Director; within this role he analyses and assesses the regulatory, market and technology drivers for the evolution of the automotive powertrain towards electrification (covering both batteries and fuel cell systems). He also focuses on the clean energy transition and its implications, both for transport and beyond, including driving the use of clean hydrogen as a key enabler across different sectors. Andy is the author/co-author of over 80 publications, and in 2006 was awarded the Lloyd L Withrow
Distinguished Speaker Award by the Society of Automotive Engineers (SAE). In 2011 he was elected SAE Fellow.

This event is free to attend 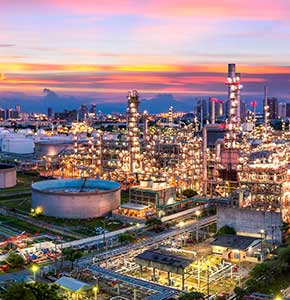 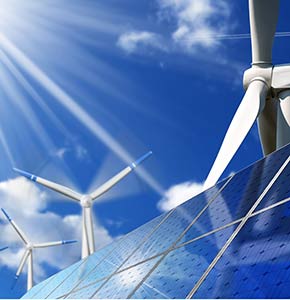 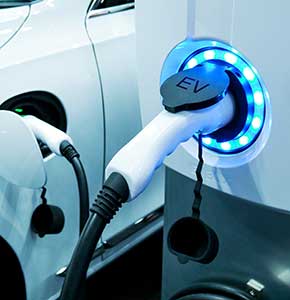 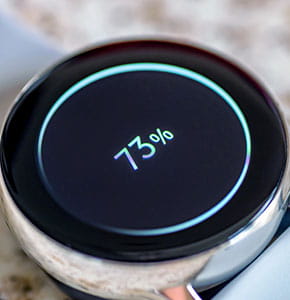