Colloid and surface chemistry pervades countless areas of science and technology. It is the foundation of nanotechnology, and finds applications across a wide range of commercial sectors.

It is colloid scientists who control the release of active ingredients in pharmaceuticals, who create foams for shaving, and develop new ceramics and microfluidics systems.

The Colloid and Surface Chemistry Group (CSCG) was founded by SCI past-president Sir Eric Rideal, a pioneer in the field after whom SCI’s annual Rideal Award and Lecture is named – a coveted prize for scientists working in colloid and interface science. In addition to the Rideal Award, the CSCG awards the McBain Medal and the Thomas Graham Lecture.

‘Smart’ materials that could revolutionise everything from wound dressings to sensors

Harnessing advances in nanotechnology to address a range of challenges 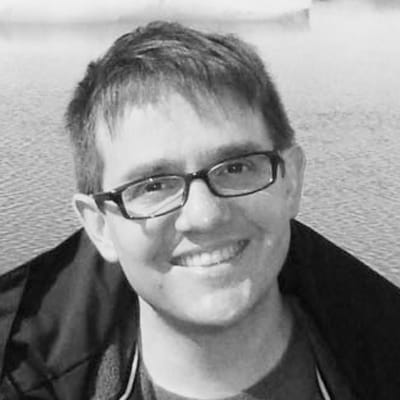 Since 2002, the CSCG has worked closely with the Royal Society of Chemistry’s Colloid and Interface Science Group, providing for the UK colloid and interface science community across academia and industry, running various meetings and conferences.

We are keen to hear from anyone with an interest in colloid science – chemists, engineers, physicists, biologists, pharmacists, food scientists – and we welcome you to our meetings!’