The Distinguished Service Award (DSA) is given to members of the Society who have contributed significant and sustained service to at least one element in the SCI structure for ten years or more. 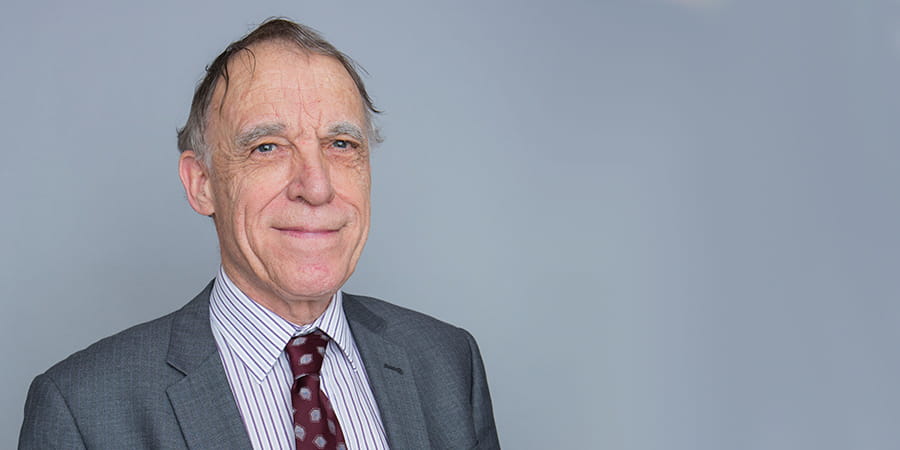 Dr Fred Parrett has been a member of SCI since the mid-1980s, and an active Member, Committee Member and Chair of numerous Interest Groups over the years. Fred will be awarded with his DSA at SCI’s 141st Annual General Meeting on 6 July 2022.

When and how did you become a member of SCI?
I joined SCI around 1984. I was working as a consultant in the asphalt and bitumen industry and there was a Construction Materials Group meeting on this topic, so it seemed a good idea to join the SCI at that time.

Why did you decide to get involved in committee work?
In the early 1990s my consultancy work had expanded and I was working on measuring and controlling airborne pollution, dust and microbiological particles. I noted the Environment Health and Safety Group was clearly relevant to those interests, so I volunteered to join the committee and shortly after that I was elected as Chairman.

What has driven your continued involvement with SCI?
I found that the networking opportunities for my expending business interests were so useful.

How has being involved in SCI activities had an impact on your professional career?
It has allowed me to meet so many other people working in a range of science and engineering disciplines.

How do your SCI activities reflect your personal/professional interests?
I've worked in a number of different areas as a consultant and set up a manufacturing company, all of which have been within the scope of SCI's activities in some way.

What motivates you to participate in SCI activities?
I do like to be involved in actively organising things! I get great satisfaction from initiating activities and seeing them succeed.

How do you think that your contribution has helped shape SCI?
I like to think that I have helped SCI to grow and widen its horizons.

What are your thoughts about receiving a Distinguished Service Award?
I feel very honoured to be thought of as having usefully supported SCI over these many years in the many roles I have been involved in.